In defence of work | Financial Times 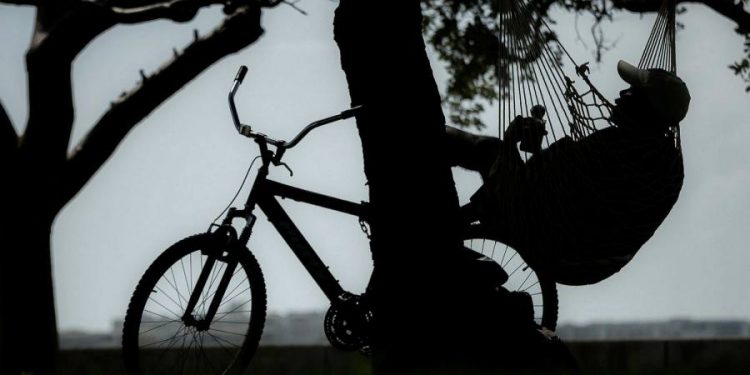 “The morality of work,” wrote the philosopher Bertrand Russell, in his landmark essay In Praise of Idleness, “is the morality of slaves, and the modern world has no need of slavery.” The poet Philip Larkin asked why he should let work, which he envisioned as a toad, “squat on his life”. Complaints about the unpleasantness of having to give up your days to drudgery and being told what to do are nothing new. They have been given a 21st-century twist by the spread of the so-called “antiwork” philosophy and its home on the social media service Reddit.

And yet, as the bible says, “he who does not work shall not eat”. That sentiment, against laziness and shirking, can appeal to leftists inveighing against the idle rich as much as rightwingers frowning at those who drop out and think the world still owes them a living. There is more than material satisfaction available in the world of work: for all their protestations, one could not accuse Russell nor Larkin of being unproductive. Not everyone can be a poet or a philosopher but idleness, very often, breeds misery.

Two broader trends have given grumbles about the need to work an added urgency. The first is the “Great Resignation”. The rate of Americans quitting their jobs — most Reddit users are from the US — has reached a record high. Many businesses are desperately in need of staff and employers complain of worker shortages. Triumphal stories of entitled bosses suddenly realising they depend on the workers they have taken for granted are so popular, and common, that the site’s moderators have limited them to one day a week.

The other is a more resentful version of the trend to emerge last year from the social media site: meme stocks. While the self-described “apes” who frequent the Wall Street Bets forum saw “stonks” heading “to the moon” and “Daddy Elon” as their route to riches, they would agree with the denizens of antiwork that the system is fundamentally rigged. The route to wealth in America, both might say, is not working hard but owning the right thing at the right time. Surging values for cryptocurrency, technology stocks and non-fungible tokens provide a greater argument against the particular dignity of work than anything Bertrand Russell came up with.

Yet, for all the hype, very few young Americans really are giving up work altogether — even those with crypto winnings often channel them back into a start-up or other ventures. Indeed, the Great Resignation is mostly about workers switching from one job to another rather than voluntarily becoming unemployed. No doubt, bad bosses can partly blame themselves for staff shortages: research from the Massachusetts Institute of Technology suggests that a toxic corporate culture is the biggest predictor of staff turnover, easily overshadowing pay.

That is something companies can address. The broader social problems are far harder to deal with — though it is no accident that so many of the stories come from America, where workers’ rights are weaker than in Europe. Underneath many of the complaints lies the one-sided flexibility of the gig economy, where employers can demand employees work at short notice but the employee has no symmetric right to suddenly cancel. That, too, can be tackled with policy. Thankfully, the world is not capable of abolishing the need to work altogether. But more can definitely be done about bad jobs. 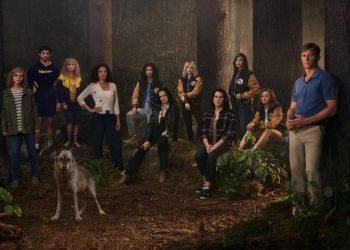 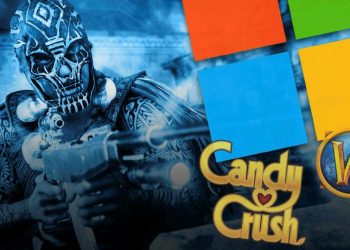 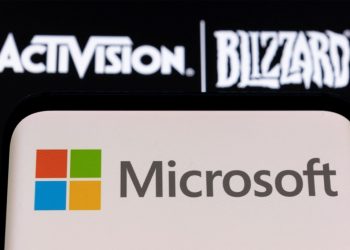 Microsoft has managed to fly... 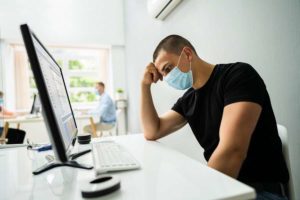 Theory has it that disgust... 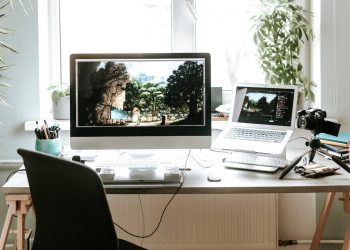