In pictures: All creatures great and small 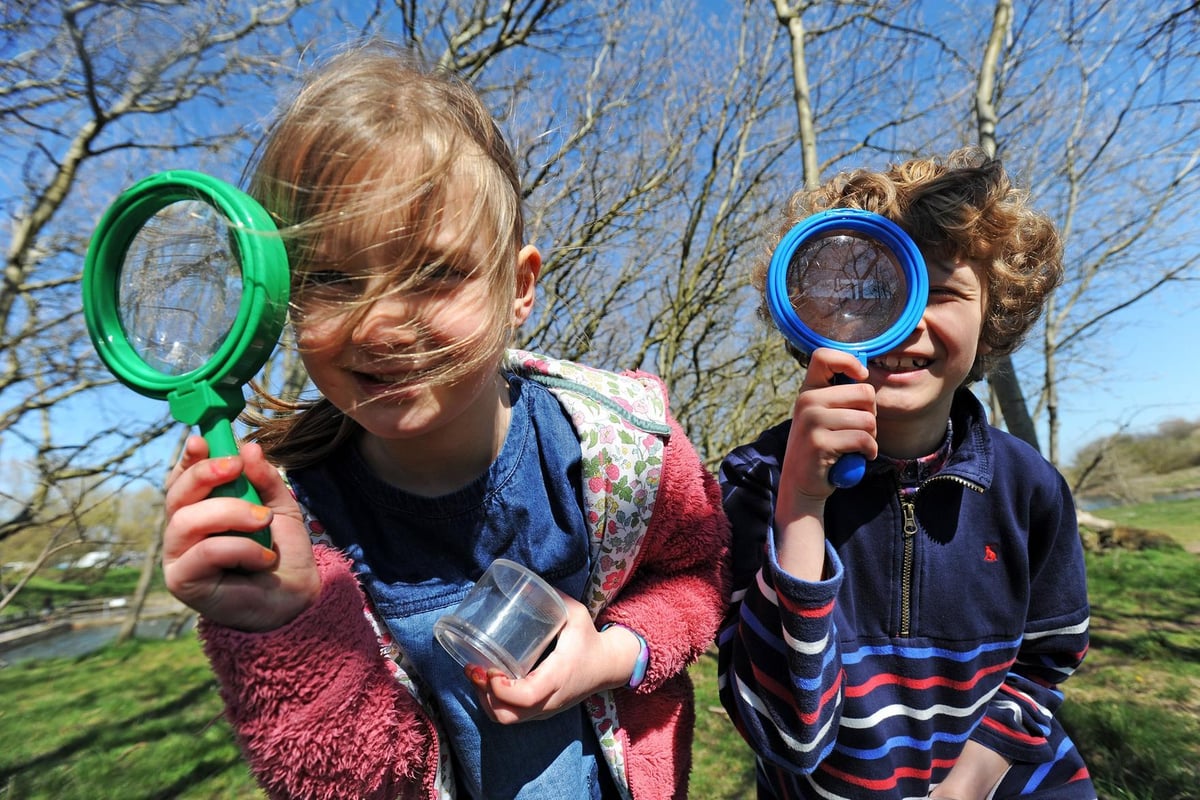 From noon on Saturday, June 18 until noon on Sunday, June 19, Yorkshire Wildlife Trust is asking folk across our county to spot, count and record the creatures in their outdoor spaces – starting with its checklist of 30 creatures great and small.

Trust Chief Executive Rachael Bice said: “Every single garden, yard, window box
and scrubby patch of grass harbours wildlife – you’ll be surprised by what you see
when you start looking.

Blackbird, woodpigeon and house sparrow were the top three most-recorded species on last year’s Creature Count, with robin, starling, blue tit and dunnock joining them in the top ten.