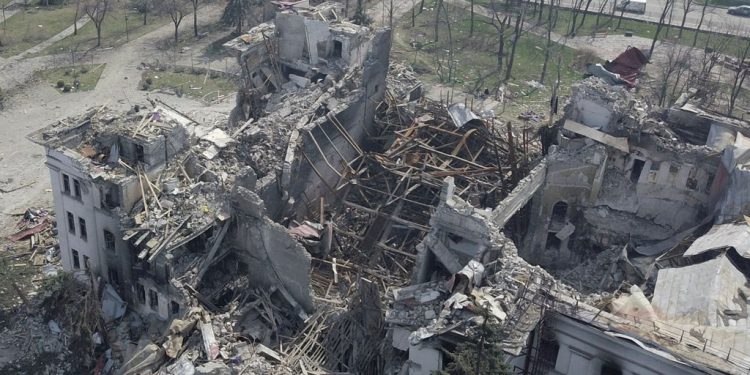 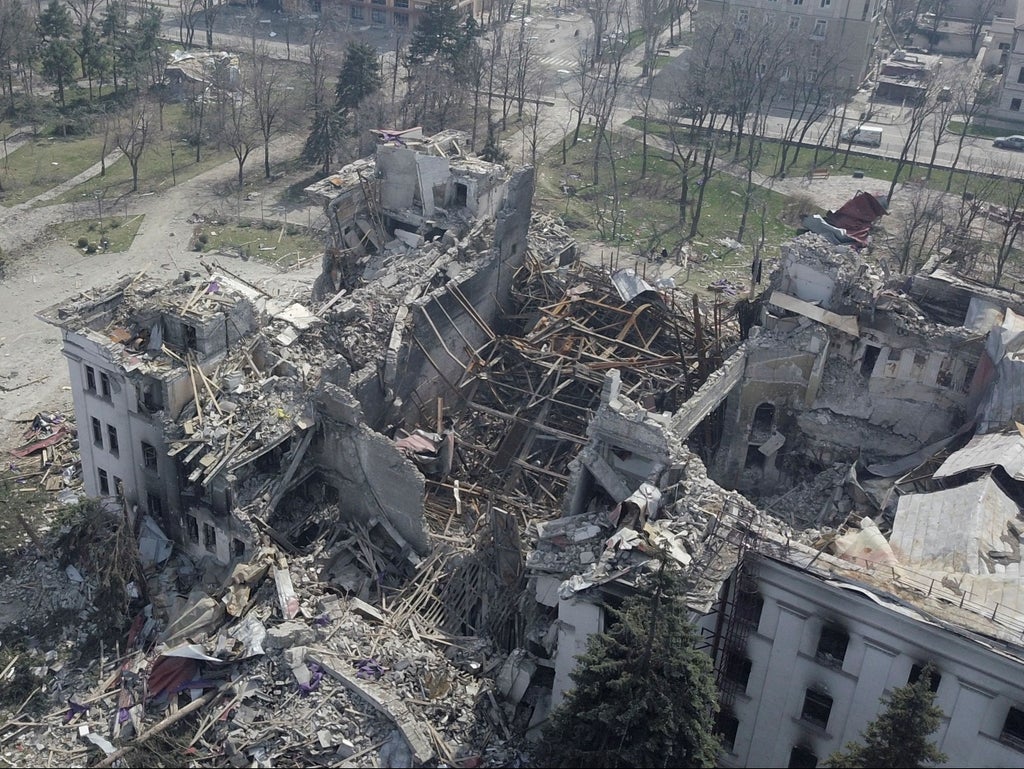 The first independent investigation into allegations of Russian violations of humanitarian law in Ukraine has found evidence of multiple war crimes.

A preliminary report by the Organisation for Security and Co-operation in Europe found that the bombardment of a children’s hospital and theatre in the besieged port city of Mariupol amounted to war crimes, as did the forcible removal of thousands of Ukrainians to Russia.

And investigators said there were “credible reports” of civilians – including journalists – being detained by Russian troops and subjected to ill-treatment which amounted to torture.

While the 99-page OSCE report is not legally binding, Western officials said it was the first step in an investigative process which could lead to charges at the International Criminal Court.

It was “inevitable” that further inquiries will be launched to look at atrocities uncovered as Russian forces withdrew from Kyiv suburbs like Bucha and Irpin and the missile strike on Kramatorsk railway station, which emerged too late to be included in this report, said one official.

The UK’s ambassador to the OSCE, Neil Bush, welcomed the report, which he said had confirmed British concerns about “clear patterns of international humanitarian law (IHL) violations by the Russian forces in their conduct of hostilities”.

“We must, as an international community, hold accountable those responsible for the atrocities that have been committed in Ukraine, including military commanders and other individuals in the Putin regime,” said Mr Bush.

“Soldiers and commanders who issue or follow illegal orders need to understand that their actions will be documented, and they will be held to account. Justice will be served.”

The OSCE report was commissioned by 45 of the organisation’s 57 member states, including the UK, against Russian opposition. It covered the period from 24 February until 1 April.

It found that the 9 March bombing of Mariupol’s children’s hospital and maternity unit was “a clear violation of IHL and those responsible for it have committed a war crime”. The 16 March air strike which killed around 300 people sheltering in the city’s theatre was “most likely… an egregious violation of IHL” and those who ordered or executed it committed a war crime.

The report said that Russian forces had engaged in a “widespread and systematic pattern of damage to Ukrainian healthcare facilities by indiscriminate bombardment and in some cases intentional targeting”.

It dismissed Russian claims that healthcare facilities were only hit by error, saying: “While it may be that one hospital was used by the defender for military purposes or destroyed by mistake, it is hardly possible that this is the case when 50 hospitals are destroyed.”

“Numerous” attacks on hospitals and ambulances implied violations of the obligation under the laws of war to respect and protect wounded and sick people and medical personnel, said the report.

The report also referenced cases of extra-judicial killings, including local government head Yuriy Prylypko in the village of Gostomel, in the Kyiv region, and volunteers, Ruslan Karpenko and Ivan Zorya, who were “shot dead by Russian soldiers while delivering food and medicine to local residents”.

It cited “credible allegations” of civilians being used as human shields, as well as gender-based violence including rape, sexual violence or sexual harassment by Russian troops.

The report said that isolated violations had occurred on the Ukrainian side, but that abuses committed by the Russians were “by far larger in scale and nature”. Ukrainian authorities had given commitments that any allegations of abuses by their forces would be investigated and perpetrators brought to justice.