Influencer Caroline Calloway Accused of Not Paying $40,000 in Rent 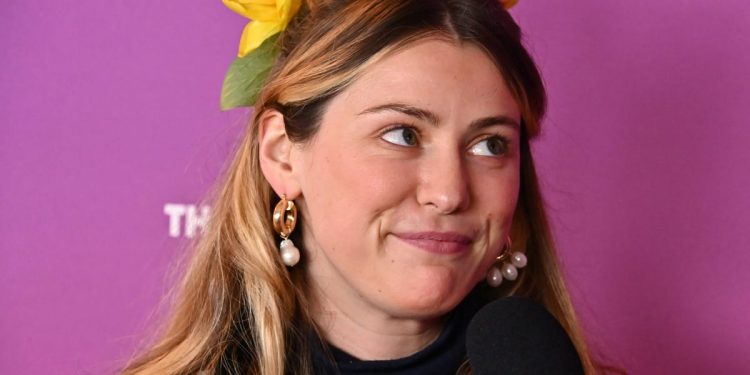 
Influencer Caroline Calloway has been accused by her landlord of failing to pay over $40,000 in rent on her New York apartment.

According to a court complaint dated March 17, Calloway, who amassed 625,000 followers on Instagram before abruptly suspending her account earlier this year, began renting her West Village apartment in August 2011 and most recently extended her lease until August 31, 2022.

But earlier this year, Calloway made a well-documented move from New York to Florida. And Calloway’s landlord, 205 W. 15th St. LLC, alleges that the influencer “abandoned the premises” and moved all of her furniture and possessions out without informing them.

Calloway’s landlord filed several photos that allegedly show the state of Calloway’s apartment following her departure. The images show what appears to be a grimy, derelict apartment with a muck-filled bathtub.

Calloway is also accused of illegally subletting the apartment to poet Rachel Rabbit White and White’s husband, the author Nico Walker, both of whom are named as defendants in the lawsuit.

“We have never given Defendant White or any other individuals other than Defendant Calloway permission to occupy the Premises,” the landlord alleges in the filing. “Nor has Defendant Calloway asked for permission for any individuals other than herself to live in the Premises. One of Defendant White’s tweets specifically references that this will be her fourth apartment in four months, suggesting quite clearly that this act of moving into unauthorized apartments is hardly new to her, and confirming that she has only been in the Premises for at most two weeks.”

According to the court filing, Calloway has failed to pay her rent since September 2020. The rent amounted to $2,734.64 per month, bringing the total amount Calloway is being sued for to $40,844.56. In addition, lawyers for Calloway’s landlord are asking for an additional $25,000 in damages to be granted.

Calloway gained notoriety when she signed a $500,000 book deal with publisher Flatiron Books in November 2015. But she failed to deliver any of the manuscript, prompting her publishers to withdraw the contract and ask her to repay an advance of $165,000.

Calloway has been embroiled in a series of scandals and controversies over the last several years. In 2019, a woman named Natalie Beach said she had helped ghostwrite much of Calloway’s Instagram. That same year, Calloway was likened to a one-woman Fyre Festival after she planned, charged for, and then canceled a global tour of “creative workshops.” Last year, Calloway began selling a $210 beauty product called Snake Oil, but many customers who paid for the serum reported that they’d failed to receive it. Several customers filed complaints with the Federal Trade Commission over the claims Calloway made about her product, Vice reported.

Calloway and White did not immediately respond to a request for comment from Insider. However, Calloway expressed her dislike of rent in a March 20 tweet: