AFTER Candy Montgomery delivered a deadly 41 ax blows to her neighbor, she delivered a staggering confession while under hypnosis – and was still acquitted by a jury.

Thanks to psychologists who testified about Montgomery’s “dissociative reaction” in court, the mother of two successfully argued self-defense in a case that shocked Texas and the world.

Betty had been badly mutilated, with 41 ax wounds. The murder weapon was found in the Texas home she shared with her husband and children.

During her trial, Montgomery told the jury that she had attacked in self-defense. 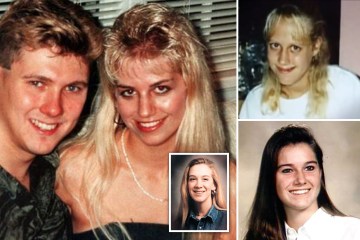 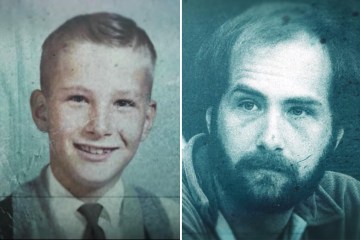 Betty allegedly tried to strike her neighbor with an ax during a confrontation about Montgomery’s affair with her husband, Allan Gore.

In response, Montgomery claimed, she wrestled the ax away and entered a dissociative state, only to strike Betty with the weapon over and over.

Reportedly, Dr Fason determined that Montgomery was overtaken by rage due to a traumatic punishment suffered during childhood.

Dr Fason and other psychiatrists testified that Montgomery’s attack, and her behavior afterward, were aspects of her psychological condition.

She reportedly cleaned the blood off herself in the Gores’ bathroom, then resumed her normal routine.

Dr Fason claimed that he sent Montgomery into a “trance” during hours-long hypnosis sessions, making her re-state the events of June 13 again and again.

In October of 1980, the jury acquitted Montgomery of all charges, and she reportedly moved to Georgia shortly thereafter.

Montgomery’s story will come to life in two different TV miniseries, with the first, titled Candy, coming to Hulu on May 9, 2022.

Montgomery will be portrayed by Jessica Biel and the show also stars Melanie Lynskey, Timothy Simons, and Pablo Schreiber.

The series is part of a collaborative project with HBO. 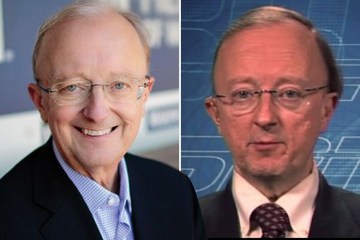 HBO Max will produce another series about the infamous killer.