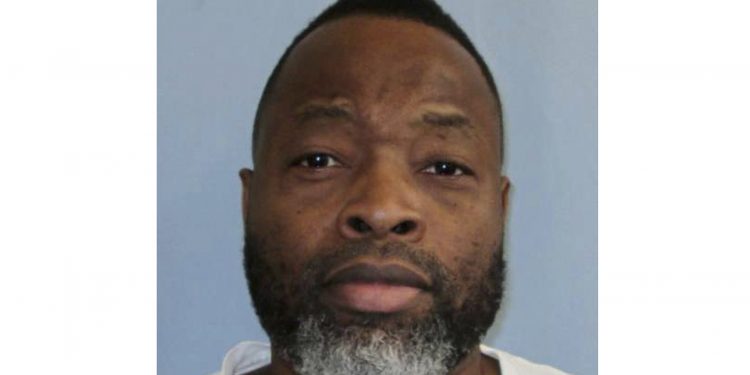 
A PRISONER has been executed in Alabama after a two hour delay and as fellow inmates posted notes on the windows of the jail.

Joe Nathan James Jr was convicted of the murder of his ex-girlfriend in 1994.

“Justice has been served. Joe James was put to death for the heinous act he committed nearly three decades ago: the cold-blooded murder of an innocent young mother, Faith Hall,” Attorney General Steve Marshall said in a statement following the execution.

“In the years since, Joe James has tried to blame everything and everyone in an attempt to escape the consequences of his crime.

“He has claimed that his highly experienced trial counsel was “ineffective,” that his artful appellate counsel was “deficient,” and—in a demonstration of shocking cowardice and callousness—that his victim bore the blame for her own murder.

More to follow…For the latest news on this story, keep checking back at Sun Online.

Round Up Of Game Updates From The Annapurna Showcase

Round Up Of Game Updates From The Annapurna Showcase