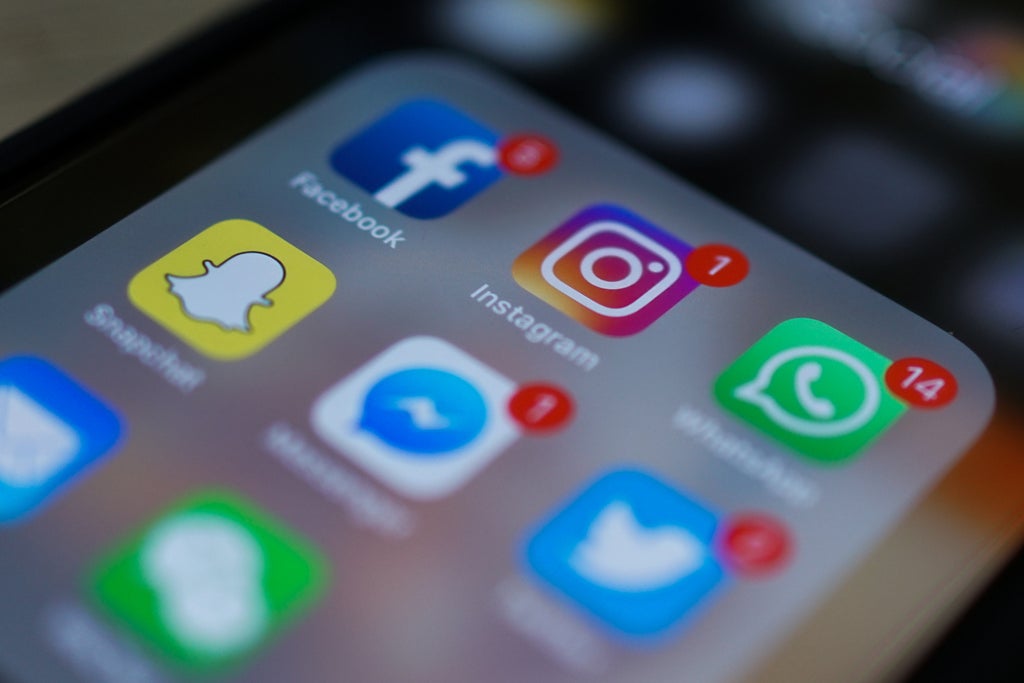 Instagram was reported to be down for thousands of users across the United States, with outages concentrated in New York followed by Los Angeles and Washington DC.

According to DownDetector, reports of outages began escalating about 4.10 pm Eastern Standard Time on Monday and had risen to almost 6,000 within the hour.

The United Kingdom had about 3,000 reports during roughly the same period, with outages mostly in London.

The hashtag #instagramdown began circulating on Twitter as users migrated over to the tech competitor while waiting for a fix.

“We limit how often you can do certain things on Instagram to protect our community,” one of the messages said.

The number of user reports on Monday evening is a fraction of the major outages in April when millions of Instagram users worldwide, along with Facebook users, were unable to load images or create or upload posts.

There has been no indication of when the service might be restored.

U.S. Hits Goal of 70% Adults With One COVID Vaccine Dose

EU could ban iPhone Lightning in favour of USB-C standard

Why working out may not help as much as you think

U.S. Hits Goal of 70% Adults With One COVID Vaccine Dose

Stocks Positive for the Week After Third Day of Gains

Mobile Applications In The eLearning Industry