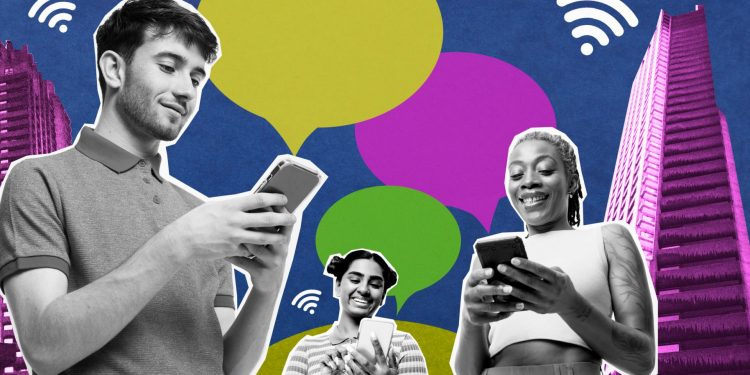 
After its first major outage of 2022 last week, Instagram appears to be down yet again.

Thousands of social media users have been taking to Twitter today (February 17th) to report that their app is down.

The glitch started on Thursday and is affecting users across the globe, many of which are reporting an error message that says ‘oops error occurred’.

Instagram users across the world appear to be having problems with their app today.

Some have reported that their feed won’t refresh or they are randomly being asked to input their birthday.

However, by far the biggest problem of all appears to be a pop-up message that says ‘oops an error occurred’.

If you have received this message, don’t worry, there’s nothing wrong with your phone or app.

This is simply a message that often occurs when Instagram is down, and it has nothing to do with your WiFi or network.

At the time of writing this, Instagram hasn’t addressed the glitch. However, it appears to be a global problem on Instagram’s part.

Frustration is growing on Twitter as thousands of people remain unable to use their app properly as of Thursday afternoon.

Many have taken to the platform to complain about the ‘unexpected error occurred’ message and urge Instagram to do something about it.

Instagram’s tech team is likely to already be aware of the issue and certainly already working on a fix.

However, if you’re feeling impatient, find some things that could fix your app below.

How to fix your app

As with all Instagram glitches, there is no quick fix to make your app work again, but here are some things that could help…

First, try completely shutting down your app. On an iPhone, do this by swiping up on your homepage.

Some users have reported that logging out of the app and then logging back in again has fixed their Instagram.

It’s the oldest trick in the book, and sometimes all you’ve got to do is turn your phone off and on again.

You could also try deleting your app and then re-downloading it again from the App Store.

In other news, Dixie D’amelio spotted with ex Griffin Johnson as Noah responds to juicy gossip

What Next for Wordle Now it’s Owned by The New York Times?