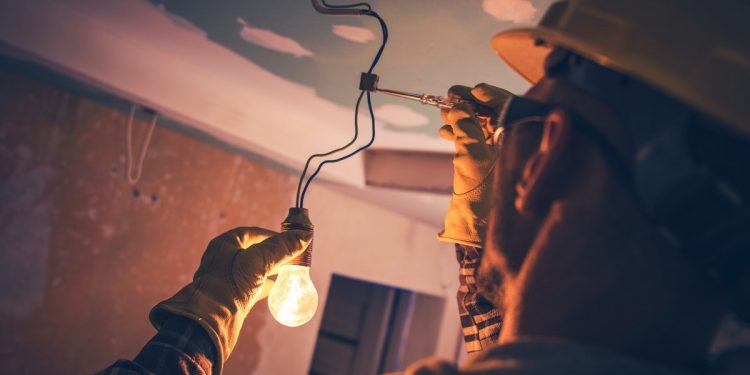 Electricity is one of the most important inventions in human history and many of us would struggle to imagine everyday life without it. It’s also incredibly dangerous when it’s not safely contained. While we usually don’t think twice about using our gadgets and devices at home, on rare occasions they’re a ticking death trap.

Reddit user u/Twitbookspacetube has explained someone who was helping them clean the house was saved from electrocution by an electrical gadget, which absorbed the shock. According to Twitbookspacetube, a toaster was charged with 240V AC and when the person went to move it, a “bang and a yelp” was heard. It was a residual-current device (RCD) that switched the power off once it detected an imbalance in the electrical supply. This prevented a large electric shock, which would have likely caused death or serious injury.

While the user explained they’d thrown out the toaster, they urged others out there to go to their electrical meters and test it to look for any faults. If one or more of the circuit breakers switch off, there’s likely a faulty product somewhere and if you’re not familiar enough with how to test devices, it’s best to call in the professionals. Electricians can be expensive but it’s better to pay a few hundred dollars to ensure your electricity supply and products are safe than risk your life.

Legislation regarding compulsory RCD installation varies around Australia but given the potential life-saving benefits, it’s a good idea to ensure your house or unit is compliant. In NSW, all new dwellings from 1991 were required to have them installed and since 2002, there’s been a program to have older houses retro-fitted. Western Australia requires all properties built after 2000 to have two RCDs fitted and any homes put on sale, no matter how old, will require them too.

If you have an older home and you’ve never seen circuit breakers in the electricity box, it’s a good idea to get an electrician to retro-fit them, no matter the cost. It might just save your life one day.

While double-checking whether your home is compliant with RCD legislation, it’s not a bad idea to check that you’re not overpaying with your current electricity provider. To do those, you can compare your current costs to other providers in your area. We’ve partnered with a powerful comparison tool called eConnex to help make this process fast and easy. You can even use your most current bill details to get an accurate comparison. Enter your postcode in the box below to get started.

Why You Should Choose a Pickup Truck for Your Overlanding Rig