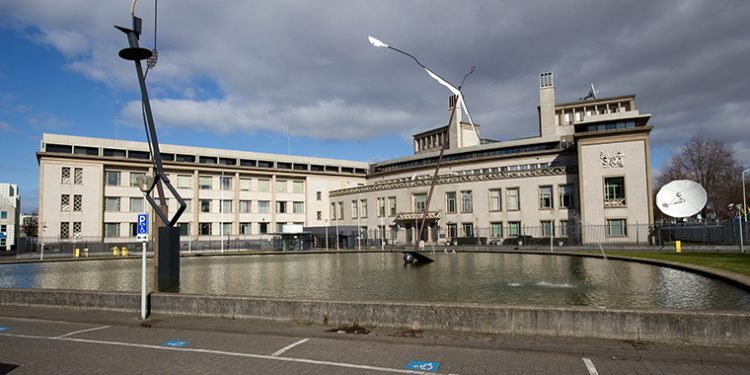 Ukrainian forces captured several Russian troops on Wednesday in the southern city of Mykolaiv, where fierce fighting broke out in recent days, according to the region’s governor and a member of Ukraine’s Parliament pictured with the captured soldiers.

Roman Kostenko, a lawmaker and secretary of the Parliament’s Committee on National Security, Defense and Intelligence, told CNN that a reconnaissance unit of the Russian GRU’s 10th brigade had been intercepted on the outskirts of Mykolaiv.

“We encircled them and they gave themselves up. They are with the SBU,” he said, referring to the Ukrainian security services. He said one of the five Russian soldiers had died, one was taken straight to hospital and three were alive.

CNN cannot independently verify the circumstances of the capture or the status of the prisoners. CNN has observed clashes in the past days as Russian troops tried to enter the city.

“They are attacking Mykolaiv occasionally, but the fight is on the outskirts and they try to go around us to close the loop on us,” Kostenko said.

Mykolaiv is close to the Black Sea, located about an hour away from Kherson, a strategically important city that has seen heavy fighting between Russian and Ukrainian troops this week.

Russian soldier calls home: One of the captured Russian soldiers was filmed while being allowed to call his mother on the telephone, according to a video posted on Telegram by the region’s governor, Vitaliy Kim.

“Don’t worry, I am okay,” the soldier told his mother.

A Ukrainian soldier took over the call and said, “You know what your son does? He fights and kills our civilians.”

The Russian soldier added, “Mom, I am a prisoner. And, basically, Mom, go to the military registration and enlistment office and start getting together the Council of Soldiers’ Mothers so that they would get our people out of here, those who are fighting in Ukraine.”

The Ukrainian soldier added, “We will not touch him because I am half Russian and Ukrainian.”

The Insiders’ Approach to Franchise Success