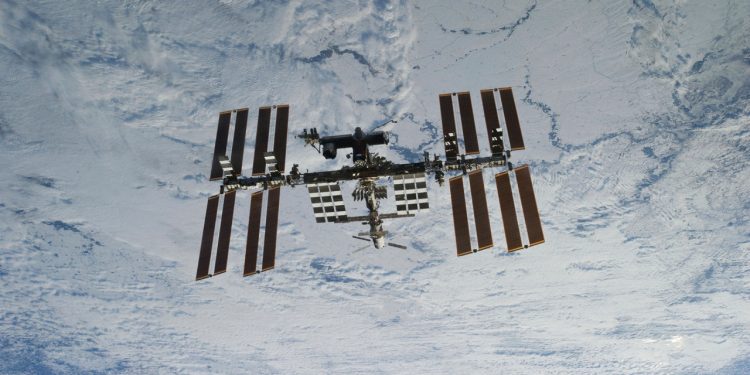 TAMPA, Fla. (WFLA) – The International Space Station’s orbit around Earth will bring it over the Tampa Bay area for several great passes in the coming days.

The first flyover is a brief one happening Thursday night. According to NASA, the space station will be visible for about four minutes at 9:02 p.m. To see it, look south. It will stay lower on the horizon as it moves toward the east.


How to watch the Blood Moon total lunar eclipse this weekend

Another decent, slightly longer flyover will happen less than 25 hours later. At 9:50 p.m. on Friday, the ISS will be visible for about six minutes over Tampa. For this flyover, you’ll want to look west-southwest. It will rise about 36 degrees off the horizon as it moves toward the north-northeast.

The best passes of the space station, according to NASA, will take place over the weekend. The ISS will fly over Tampa Bay three times in less than 24 hours.

The space station will be visible for seven minutes at 6:01 a.m. on Saturday. Look northwest – it will rise very high in the sky as it moves toward the southeast.

It will fly over again at 9:02 p.m. Saturday, and be visible again for about seven minutes. Look southwest for this pass. The station will rise very high on the horizon as it moves toward the northeast.

It will be visible for seven minutes again during a third flyover at 5:13 a.m. on Sunday. For the Sunday pass, look north-northwest. The ISS will rise about halfway up the horizon as it moves toward the east-southeast.

Two more brief flyovers are expected Monday, NASA says. They won’t be as great as the weekend passes but should still be visible. The station will pass early Monday, at 4:26 a.m., and be visible for about five minutes. Look north, as the station will stay lower on the horizon as it moves toward the east-southeast.

It will pass again Monday night, at 9:04 p.m., and again be visible for about five minutes. Look west for that last flyover of the station – it will stay pretty low on the horizon as it moves toward the north.

There are currently seven people living on the International Space Station. Three are Russian cosmonauts: Sergey Korsakov, Oleg Artemyev and Denis Matveev. NASA astronauts Kjell Lindgren, Robert Hines and Jessica Watkins are also on board, along with Samantha Cristoforetti of the European Space Agency.

Lindgren, Hines, Watkins and Cristoforetti arrived at the space station about two weeks ago on NASA’s SpaceX Crew-4 mission. It marked the first mission crew to have an equal number of men and women. Watkins also made history, becoming the first Black woman to make a long-term spaceflight. 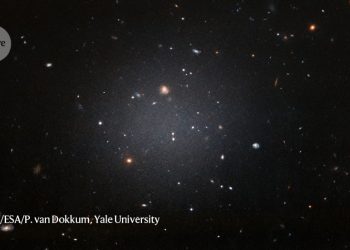 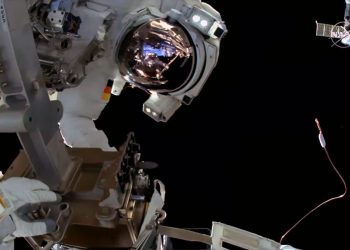 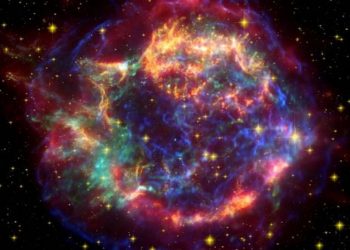 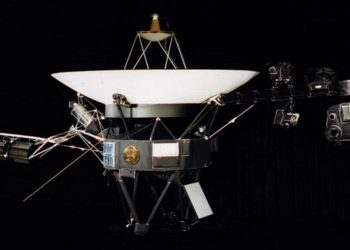 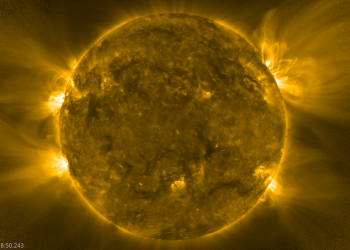