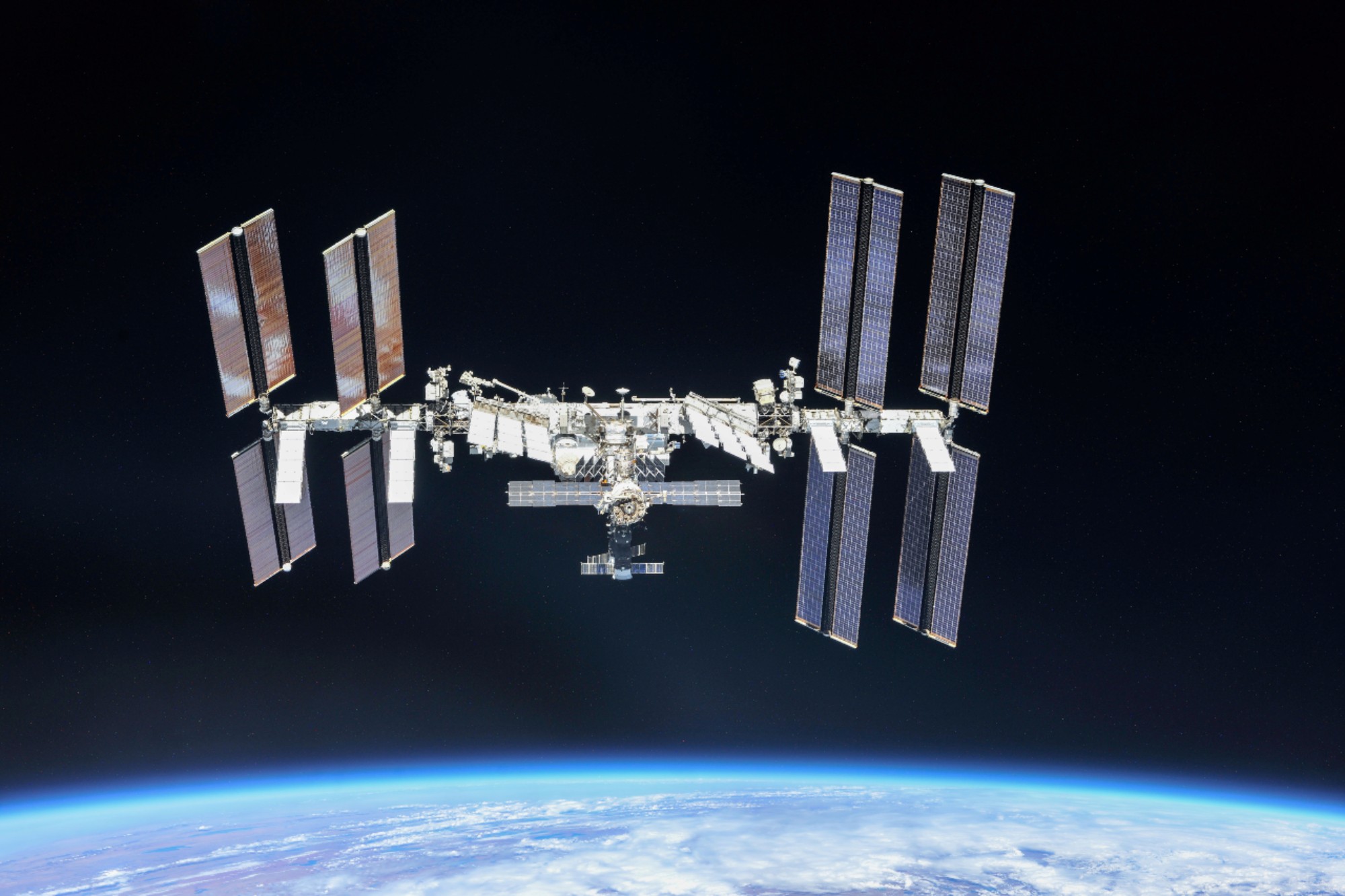 The station crewed by seven astronauts will climb 1,240 meters (4,068 feet) higher to avoid a close encounter with the fragment and will settle in an orbit 470.7 km (292 miles) above the Earth, Roscosmos said. It did not say how large the debris was.

“In order to dodge the ‘space junk’, (mission control) specialists … have calculated how to correct the orbit of the International Space Station,” the agency’s statement said.

The station will rely on the engines of the Progress space truck that is docked to it to carry out the move.

An ever-swelling amount of space debris is threatening satellites hovering around Earth, making insurers leery of offering coverage to the devices that transmit texts, maps, videos and scientific data.