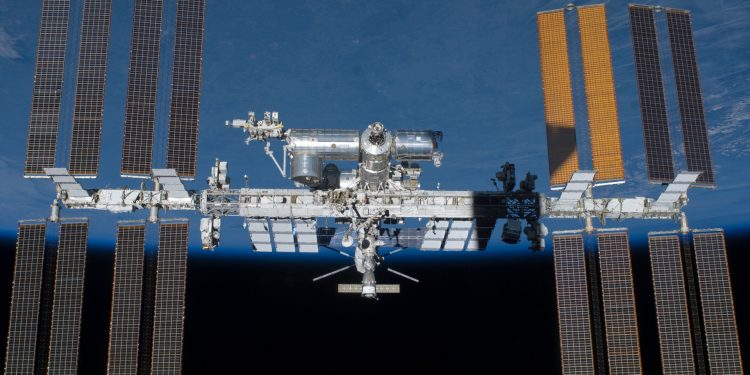 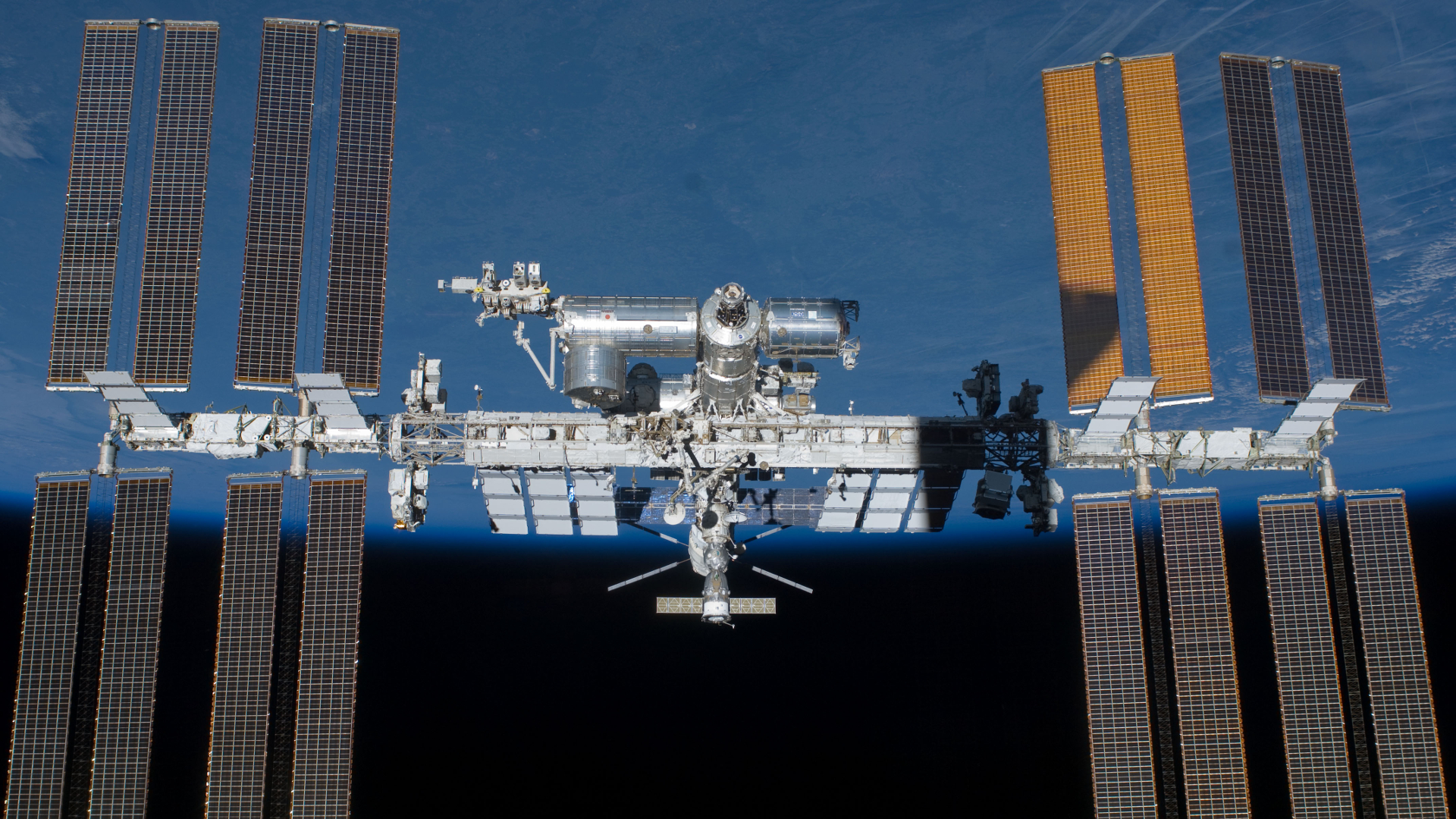 NASA has provided the US Congress an update on the retirement of the International Space Station, including a plan to deorbit it above an uninhabited part of the Pacific Ocean known as “Point Nemo”.

“The technical lifetime of the ISS is limited by the primary structure, which includes the modules, radiators, and truss structures,” the report states. “Other systems such as power, environmental control and life support, and communications, are all repairable or replaceable on orbit. The lifetime of the primary structure is affected by dynamic loading (such as vehicle dockings/undockings) and orbital thermal cycling.”

The fact that the ISS is even still operational at this point is a testament to the engineering that went into designing and building it, but – as with all things – nothing lasts forever, and so the key is to figure out how to safely decommission the station so it doesn’t pose a threat to anyone on the ground.

The plan, according to NASA, is to have the ISS slowly start pushing against its own orbit at regular intervals over the next few years to gradually lower its operational altitude from its current height of about 254 miles/408 kilometers to about 210 miles/340 kilometers by the middle of 2030.

At that point, its final crew will carry out the last bit of work on the station, most likely clearing out any salvageable material and equipment and performing the deceleration burns that will see its altitude drop very quickly to about 175 miles/280 kilometers, which NASA has characterized as the “point of no return” for the ISS.

“Eventually, after performing maneuvers to line up the final target ground track and debris footprint over the South Pacific Oceanic Uninhabited Area, the area around Point Nemo, ISS operators will perform the ISS re-entry burn, providing the final push to lower ISS as much as possible and ensure safe atmospheric entry,” the report states.

The ISS will burn up upon reentry in rather spectacular fashion, but that doesn’t mean that debris reaching the surface isn’t still possible, so a remote region of the South Pacific was selected as the final resting place for whatever remains of the ISS after it deorbits.

The final descent of the ISS is anticipated for as early as January 2031.

Given the incredible investment NASA, Russia’s Roscosmos, the European Space Agency, and others have made in the ISS over more than two decades, why does it have to be decommissioned at all?

The problem is that the ISS is slowly falling apart up there.

Every time a vehicle docks with the ISS, the vibrations from that docking reverberate through the space station’s primary structure, which slightly degrades its strength. Over time, the accumulated effects of this add up to reduce the ISS’s structural integrity.

What’s more, throw in decades of thermal stress effects of cycling between 250º Fahrenheit (121º Celsius) and -250º Fahrenheit (-157º Celsius) every time the ISS’s orbit transitions between daytime and nighttime.

In total, these add up to about 32 500º Fahrenheit (278º Celsius) temperature swings a day in either direction. Since matter expands and contracts according to its temperature, the metal structure of the ISS has been expanding and contracting in a steady cycle like a sine wave for decades. Over time, this also weakens the underlying structure of the ISS and will eventually cause parts of the structure to fail.

And, since it’s in space, you really don’t want people up there when that happens, so it’s better to decommission the station safely ahead of the inevitable end rather than wait for it to fail catastrophically while it is occupied.

Still, the ISS has had a good run and is one of humanity’s greatest scientific and engineering achievements, so letting it bow out in spectacular fashion as it burns up in the atmosphere is a pretty cool send off, even if we’ll be sad to see it go.

FA Cup fourth round: 10 things to look out for this weekend | FA Cup