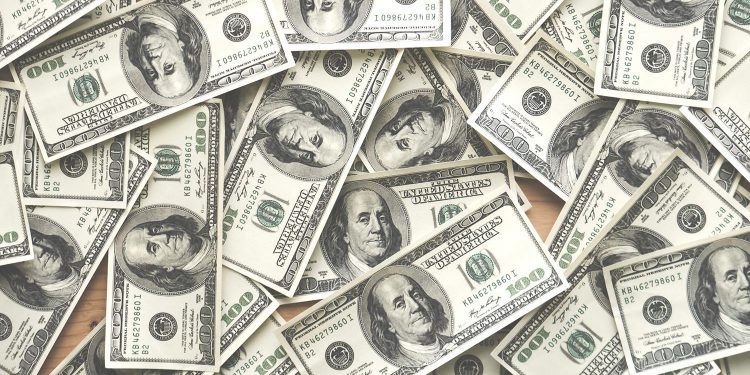 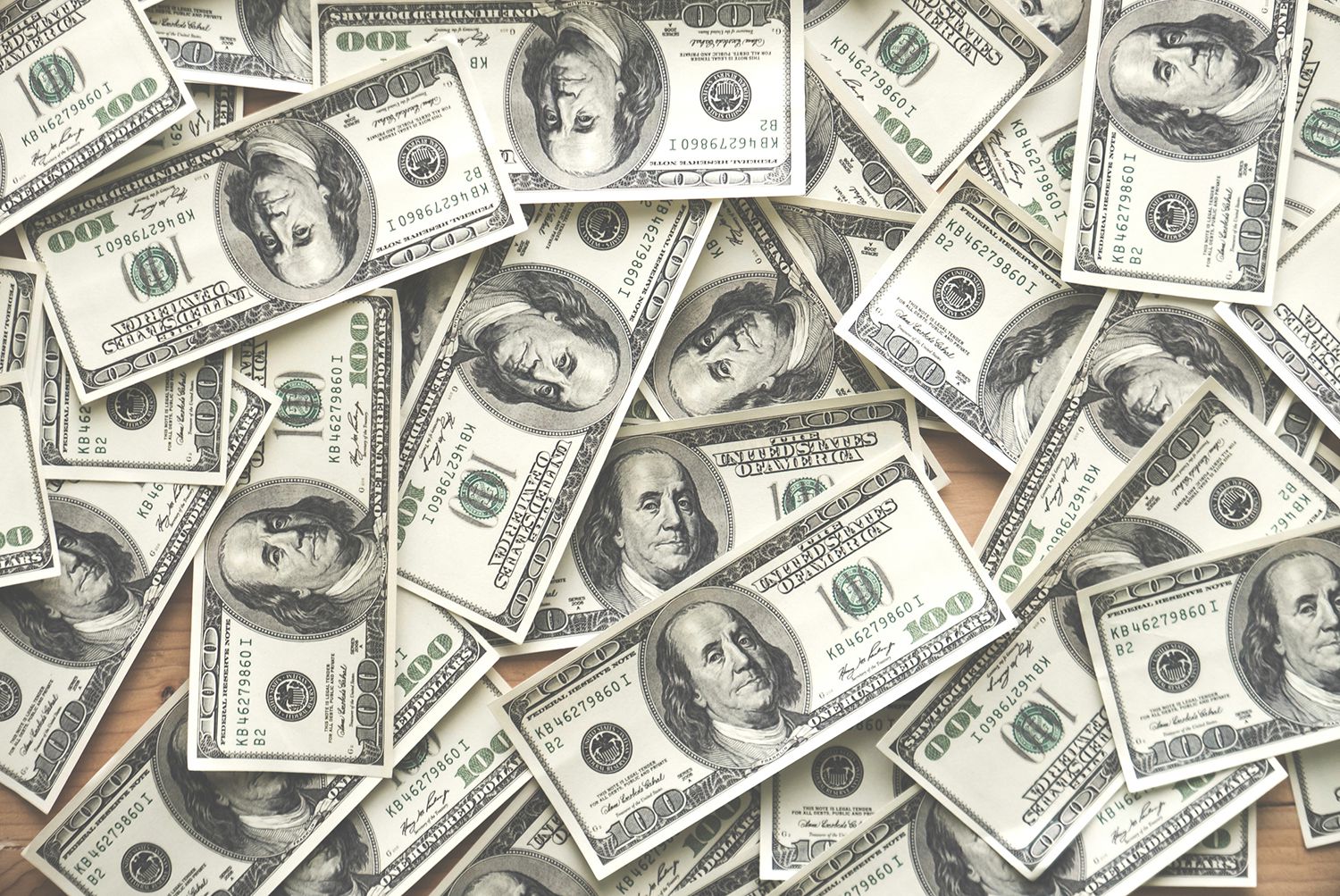 Value at risk (VAR or sometimes VaR) has been called the “new science of risk management,” but you don’t need to be a scientist to use VAR.

Here, in Part 1 of this short series on the topic, we look at the idea behind VAR and the three basic methods of calculating it.

The Idea Behind VAR

The most popular and traditional measure of risk is volatility. The main problem with volatility, however, is that it does not care about the direction of an investment’s movement: stock can be volatile because it suddenly jumps higher. Of course, investors aren’t distressed by gains.

For investors, the risk is about the odds of losing money, and VAR is based on that common-sense fact. By assuming investors care about the odds of a really big loss, VAR answers the question, “What is my worst-case scenario?” or “How much could I lose in a really bad month?”

Now let’s get specific. A VAR statistic has three components: a time period, a confidence level and a loss amount (or loss percentage). Keep these three parts in mind as we give some examples of variations of the question that VAR answers:

You can see how the “VAR question” has three elements: a relatively high level of confidence (typically either 95% or 99%), a time period (a day, a month or a year) and an estimate of investment loss (expressed either in dollar or percentage terms).

Institutional investors use VAR to evaluate portfolio risk, but in this introduction, we will use it to evaluate the risk of a single index that trades like a stock: the Nasdaq 100 Index, which is traded through the Invesco QQQ Trust. The QQQ is a very popular index of the largest non-financial stocks that trade on the Nasdaq exchange.

There are three methods of calculating VAR: the historical method, the variance-covariance method, and the Monte Carlo simulation.

The historical method simply re-organizes actual historical returns, putting them in order from worst to best. It then assumes that history will repeat itself, from a risk perspective.

As a historical example, let’s look at the Nasdaq 100 ETF, which trades under the symbol QQQ (sometimes called the “cubes”), and which started trading in March of 1999. If we calculate each daily return, we produce a rich data set of more than 1,400 points. Let’s put them in a histogram that compares the frequency of return “buckets.” For example, at the highest point of the histogram (the highest bar), there were more than 250 days when the daily return was between 0% and 1%. At the far right, you can barely see a tiny bar at 13%; it represents the one single day (in Jan 2000) within a period of five-plus years when the daily return for the QQQ was a stunning 12.4%.

Notice the red bars that compose the “left tail” of the histogram. These are the lowest 5% of daily returns (since the returns are ordered from left to right, the worst are always the “left tail”). The red bars run from daily losses of 4% to 8%. Because these are the worst 5% of all daily returns, we can say with 95% confidence that the worst daily loss will not exceed 4%. Put another way, we expect with 95% confidence that our gain will exceed -4%. That is VAR in a nutshell. Let’s re-phrase the statistic into both percentage and dollar terms:

You can see that VAR indeed allows for an outcome that is worse than a return of -4%. It does not express absolute certainty but instead makes a probabilistic estimate. If we want to increase our confidence, we need only to “move to the left” on the same histogram, to where the first two red bars, at -8% and -7% represent the worst 1% of daily returns:

This method assumes that stock returns are normally distributed. In other words, it requires that we estimate only two factors—an expected (or average) return and a standard deviation—which allow us to plot a normal distribution curve. Here we plot the normal curve against the same actual return data:

The idea behind the variance-covariance is similar to the ideas behind the historical method—except that we use the familiar curve instead of actual data. The advantage of the normal curve is that we automatically know where the worst 5% and 1% lie on the curve. They are a function of our desired confidence and the standard deviation.