Inventing Anna: What’s True and What’s Totally Made Up? 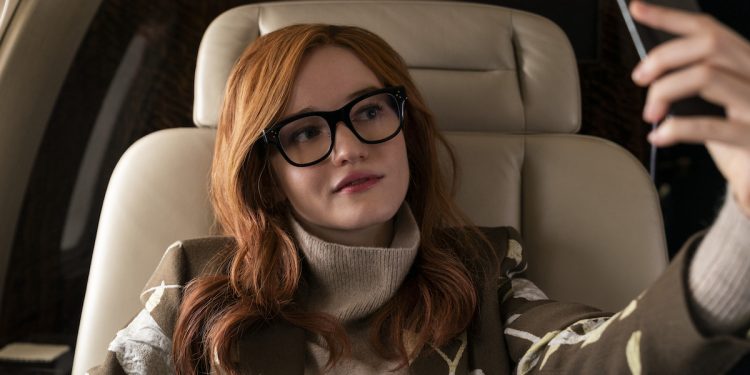 
Through her investigation, Kent pieces together Anna’s story through the testimony of her friends, ex-boyfriend and acquaintances.

The most elusive of her sources is Rachel (Katie Lowes) is based on the real-life former friend of Sorokin’s, Rachel Deloache Williams, who really did get swindled out of $62,000 on a holiday trip with Sorokin. In the series, Williams agonises over how to clear the debt on her work credit card, and it is eventually pardoned by AmEx. Anna never pays her despite much badgering. In real life, Anna even stayed on Williams’ couch despite owing her that much money. Williams did write an article for Vanity Fairthe magazine that employed her, about her experiences with Anna but she did not set her up to get apprehended by the police in Los Angeles. Williams had nothing to do with the Netflix adaptation (in fact, she had already sold her story to HBO for $35,000) and learnt about it through the press. She’s written about how upsetting she found her characterisation as a “follower” of Anna’s. As hinted in the show, she did write a book about her relationship with Anna, My Friend Anna: The True Story of a Fake Heiress, for which she was paid $300,000.

The last few episodes center entirely on Anna’s trial, which in reality lasted over a month. Although it takes place in a fictional courthouse, most of what happens on the show is pretty accurate. Todd Spodek (Succession’s Arian Moayed), Anna’s lawyer, did really invoke Frank Sinatra in his opening speech (he even quoted lyrics from Sinatra’s “New York, New York”) and he grilled Rachel so hard that she burst into tears on the stand. He didn’t represent Anna for free, though, as the show implies, and there was definitely no journalist helping him with the casework. The series implies that he took on Anna’s case to increase his profile, but he maintains that there was no media attention when he first took it on, that came much later.

Finally, the outfits. This part, the show tackles with hilarious accuracy. Anna really did say “Don’t crowd my entrance” to her lawyer and she really did work with a stylist from Rikers Island (her friend Anastasia Walker). Although it wasn’t Vivian (Jessica) who rushed to H&M to buy her clothes, but an associate of Spodek’s, who was instructed to “spend $200 on something that didn’t scream ‘inmate’”. Anna did throw tantrums over the clothes, bursting into “guttural sobs” over the clothes she didn’t want. There really was an Instagram account set up to document Anna’s courtroom looks – but it never got verified. By the time her verdict came, she wasn’t wearing white though.

And, my favorite small, dramatic flourish: there was no tea being served at Rikers. But isn’t it hilarious to think that Anna’s con-artist abilities were so off the charts that she got the guards to serve her tea in prison.

Inventing Anna is available to stream now on Netflix.

Why Playing Online Casino Games Is Good for Your Health