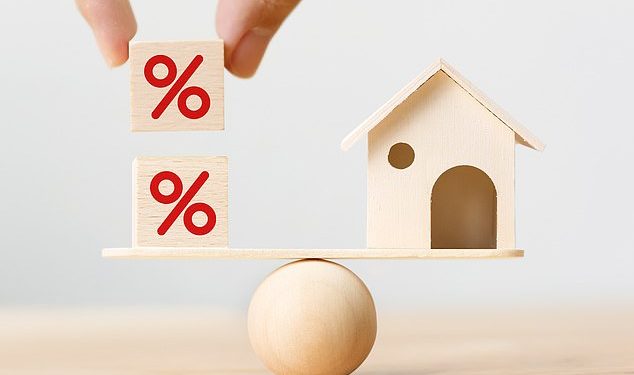 
Is another interest rate rise coming next week? Traders say there is a 95% chance the Bank of England will lift base rate

Investors are betting on another interest rate rise almost certainly coming next week.

Borrowing costs look set to rise again with traders pencilling in a 95 per cent chance that the Bank of England will hike base rate on Thursday.

The move would take rates to 0.5 per cent and follow last month’s rise from 0.1 per cent to 0.25 per cent – the first since the pandemic struck.

It will drive up the cost of new mortgage deals and increase payments for homeowners on variable rate mortgages, however, with the vast majority of borrowing on fixed rates many will see no immediate increase. 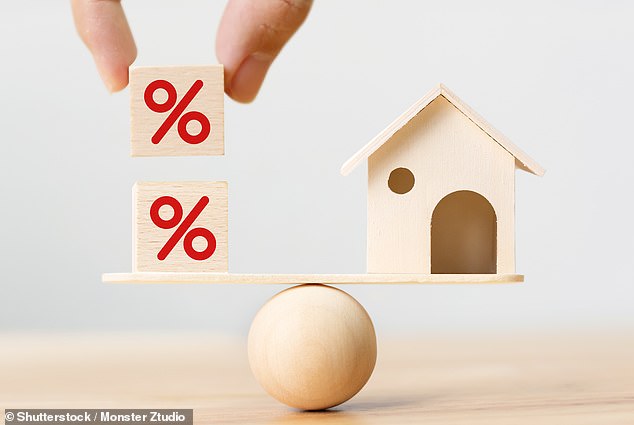 Analysts believe rates could rise four times this year – taking them to 1.25 per cent – as the Bank tackles soaring inflation.

Next week’s decision by the Bank comes after the US Federal Reserve this week gave its clearest signal yet that it will raise rates in March.

Fed chairman Jerome Powell refused to rule out a string of further hikes, saying the central bank must be ‘nimble’.

Official figures yesterday suggested the US economy could withstand higher borrowing costs having grown by 6.9 per cent in the final three months of last year.

It meant that the US expanded by 5.7 per cent in 2021, its best year of growth since 1984 as the world’s biggest economy pulled back its Covid losses.

High Street lender TSB – which yesterday reported profits of £157.5million for 2021, up from a loss of £204.6million the year before – said its customers were already worried about the cost of living.

The lender saw mortgage lending rise 50 per cent year-on-year to a record £9.2billion.