Iowa restaurant selling for $1 because of coronavirus challenges 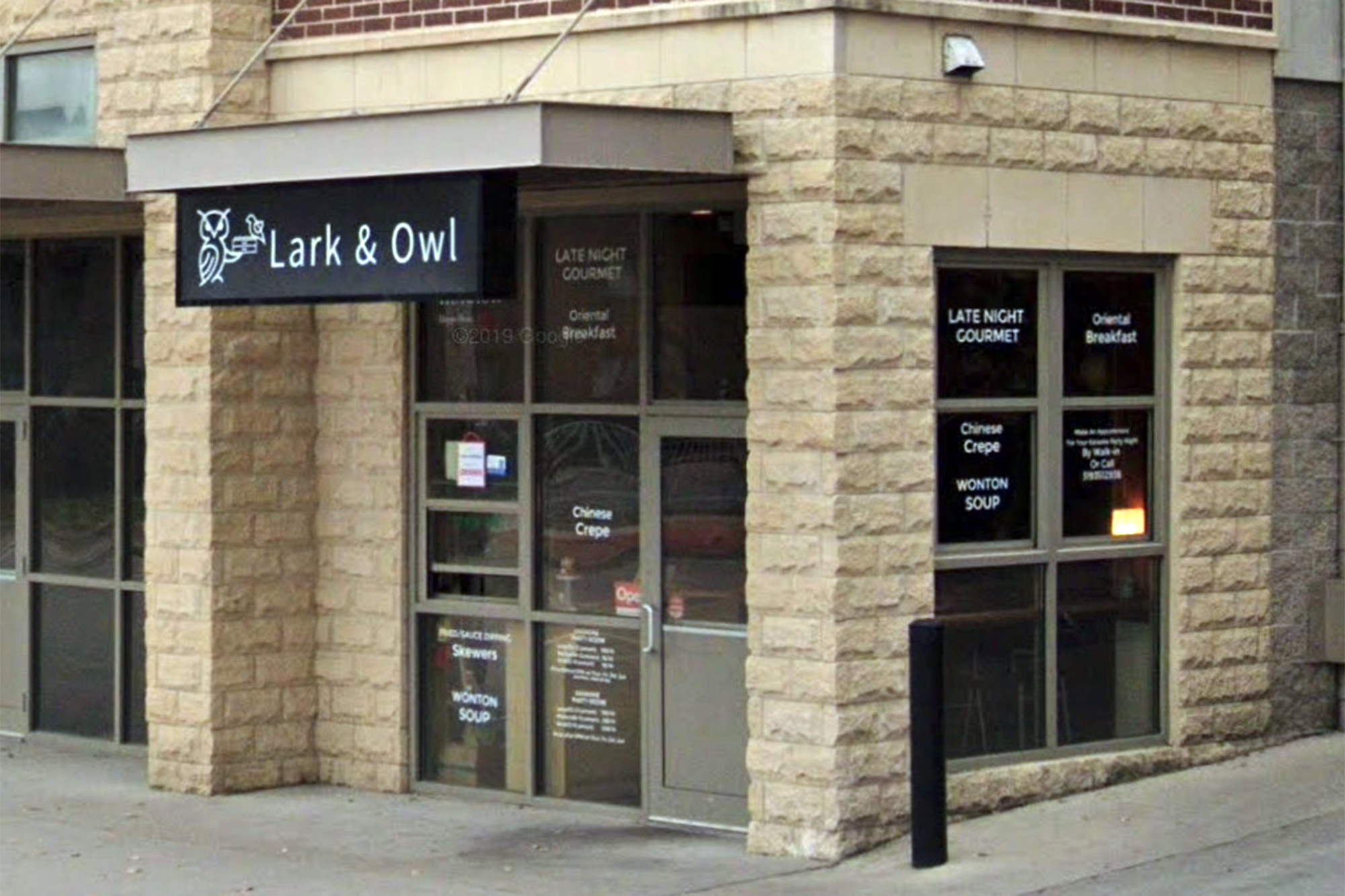 A restaurant owner in Iowa is selling his eatery for just $1 after a difficult year because of the coronavirus pandemic.

Li Zhang told Fox News over email that his restaurant and karaoke bar Lark & Owl in Iowa City has suffered huge losses over the last year and Zhang himself is “carrying a huge rent debt.”

Though he’s already heard from several people interested in taking over the restaurant for just $1, he said they’ve all been hesitant about how expensive the rent is.

According to The Gazette, which first reported the story, Lark & Owl’s rent is $5,000 a month — which doesn’t include any of the other expenses the restaurant has to pay such as payroll.

Despite the high expenses, the restaurant hasn’t made a profit since the pandemic hit the U.S., the newspaper reported.

Lark & Owl was dependent on its karaoke room, which has been closed because of the pandemic. Delivery and takeout haven’t been able to make up the difference, according to The Gazette.

That restaurant — which Zhang opened in 2018 — has received a bit more community support during the pandemic and has been able to break even regularly.

New coal mine would be an embarrassment and sap UK’s climate credibility, warn dozens of charities

Salt overconsumption a leading cause of preventable deaths: Study

Andrew Cuomo: From leader to liability