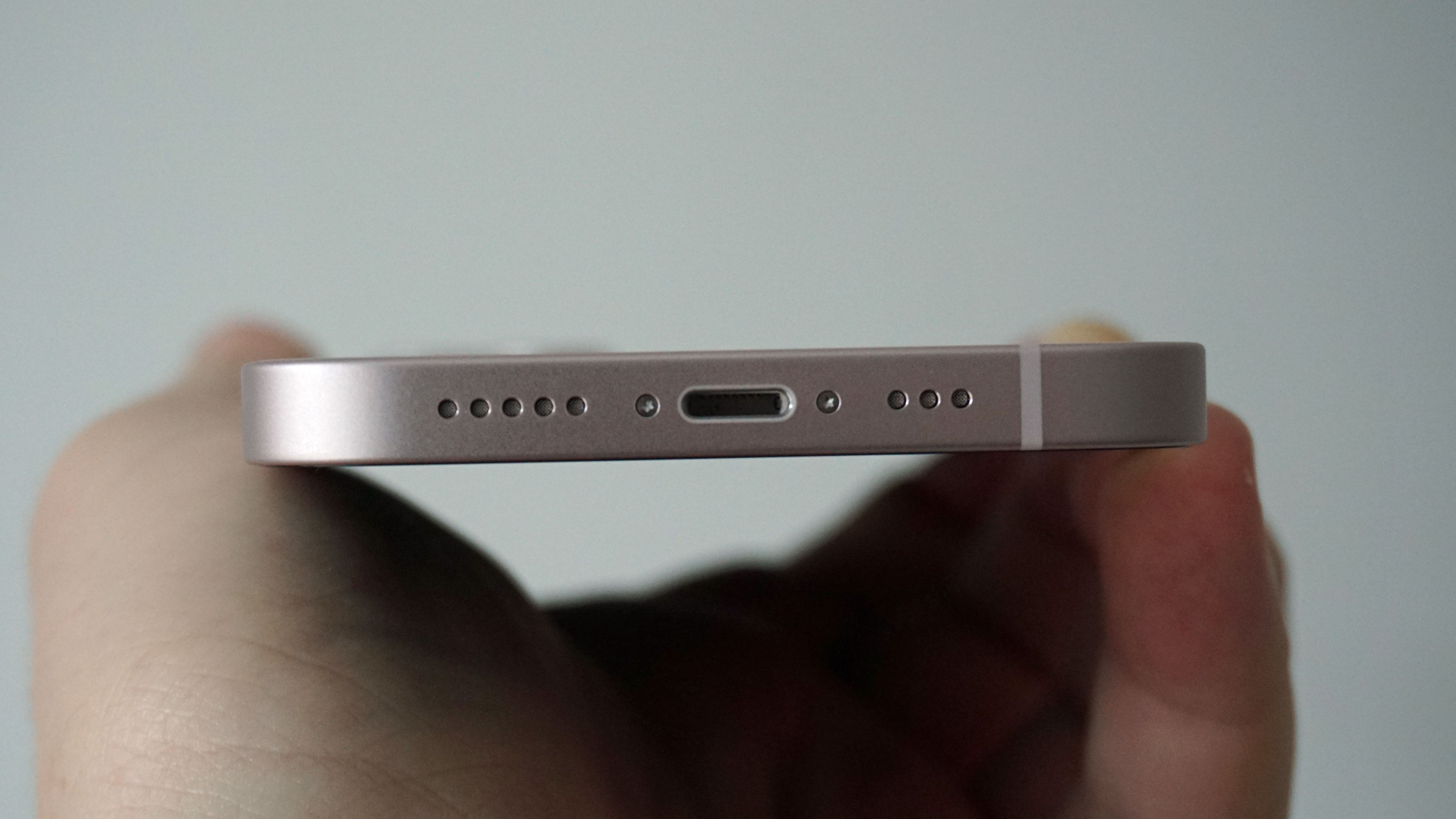 The European Union has unveiled plans to impose a universal charger rule on technology manufacturers that would see some connections – such as Apple’s Lightning port – banned from devices sold in the region.

The proposal – which is not yet final – says smartphone manufacturers will be given 24 months to transition to the universal connector type.

For Apple, that would mean the iPhone 14, which we’d expect to see in 2022, would likely retain Lightning, but the iPhone 15 – which may arrive in 2023 – will have to look to a different connector type.

The Lightning port made waves when it was introduced on the iPhone 5 back in 2012, replacing the then long-standing 30-pin connector, which led to a social outcry as a wide range of docks and other accessories that relied on the larger connector type quickly became incompatible with new iPhones.

While some owners at the time were unhappy with the switch of connector type resulting in products losing functionality, consumers have moved on in the nine years since and Lightning is now a household name.

However, those defunct 30-pin accessories are an example of why the EU is keen to push this proposal through, as it looks to reduce waste when it comes to multiple charging cables.

Apple is quickly becoming the outlier when it comes to handheld device ports, with Amazon finally switching its popular Kindle ereader range to USB-C with its latest generation.

Watch for Signs of a Better Market for Buyers

Watch for Signs of a Better Market for Buyers