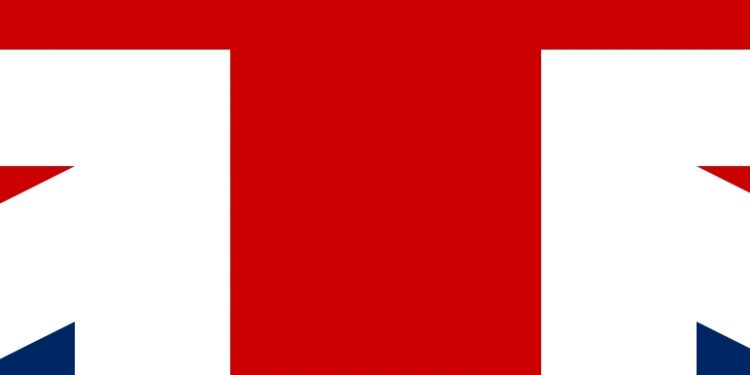 
They may be defending champions, but key absences – not least that of skipper Alun Wyn Jones – mean that Wales once again kick off the Six Nations today as underdogs, against an Irish team swelling with renewed belief. The game is free to watch on TV. Read on as our guide explains how to watch an Ireland vs Wales live stream for the 2022 Six Nations from anywhere in the world and what TV channel – including free-to-air coverage in the UK and Ireland.

That victory over the Kiwis in November was the biggest triumph of the Andy Farrell era, and he’ll be hoping for it to serve as a launchpad rather than a glorious one-off.

The Shamrocks are on an eight-game winning streak and have had the measure of Wales over recent years, especially in Dublin, though Louis Rees-Zammit inspired Wayne Pivac’s side to a thrilling comeback victory in the reverse fixture 12 months ago. The Welsh wing wizard is once again Wales’ main threat, though red-hot Ireland debutant Mack Hansen looks set to give him a run for his money.

Dan Biggar will take on captain duties for the first time, opposite the ever so slightly more experienced Johnny Sexton. Follow our guide as we explain all the ways to get an Ireland vs Wales live stream wherever you are right now – starting with how to watch the Six Nations for FREE in the UK and Ireland.

How to watch Ireland vs Wales: live stream Six Nations for FREE in the UK

How to watch Ireland vs Wales from outside your country

We’ve recommended some of the best places to live stream Six Nations games below. But might run into a problem trying to access them if you’re outside of your country. This is because of something called geo-blocking.

Simply follow our VPN advice below and you’ll soon be around that issue with a great bit of software that allows you to relocate your device back to your country of residence – thereby regaining access to all the streaming services and content you normally enjoy at home.

Use a VPN to live stream Ireland vs Wales from anywhere

How to use a VPN

Using a VPN is as easy as one-two-three…

1. Download and install a VPN – as we say, our top choice is ExpressVPN

How to watch Ireland vs Wales in the US

Get the best offer on TV streaming services

How to watch Ireland vs Wales: live stream Six Nations FREE in Ireland

How to watch Six Nations: live stream Ireland vs Wales in New Zealand

How to watch Ireland vs Wales in Canada