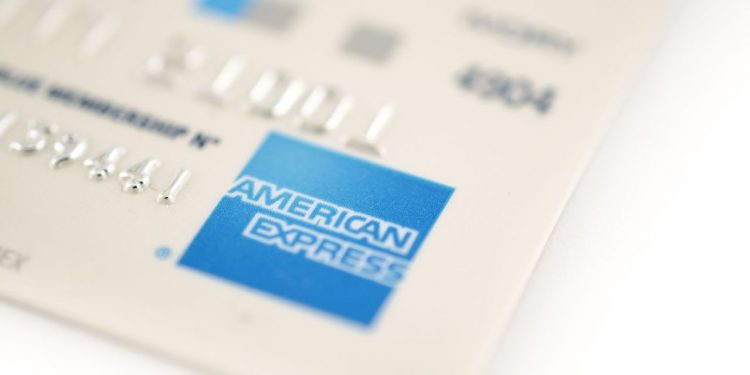 over a questionable tax break that it pitched to clients, according to people familiar with the matter.

The civil investigation has been under way for a few months, these people said. The Wall Street Journal reported in November that AmEx salespeople touted a tax break based on a shaky interpretation of tax law. The pitch was part of a strategy to persuade business owners to sign up for costly payment services.

AmEx previously acknowledged, in response to the November story, that some members of its U.S. sales organization “failed to uphold our values and had positioned certain products inappropriately, specifically with respect to tax benefits.”

An AmEx spokesman said this week that “we have already taken a number of actions to change products, policies and personnel and are continuing to cooperate with our regulators and government agencies.”

An expanded version of this story appears on WSJ.com.