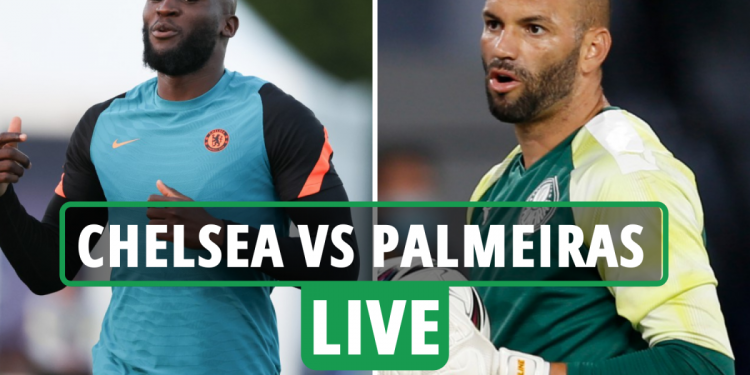 Welcome to our live coverage of the Club World Cup Final between Chelsea and Palmeiras at the Mohammed Bin Zayed Stadium.

The Blues are going after the one major title that has been eluding them throughout their illustrious history.

Manager Thomas Tuchel arrived in the United Arab Emirates after spending the competition’s semi-final in his home in Surrey following a positive COVID-19 test.

First-team coach Zsolt Low presided during his absence against Al-Hilal but Tuchel is expected to come back to the dugout, provided he returns a negative coronavirus test prior to the game.

The west Londoners have a fully-fit squad, with the exception of long-term absentees Reece James and Ben Chilwell, who are out with a hamstring and cruciate ligament injury respectively.

Tuchel will have to decide whether to reinstate Edouard Mendy between the sticks following his return from a triumphant Africa Cup of Nations campaign with Senegal or maintain Kepa Arrizabalaga, who impressed in goal during the former’s absence.