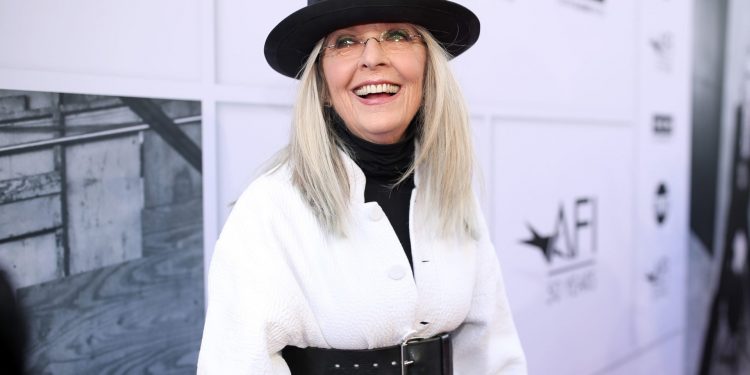 
Diane Keaton has always been active when it comes to her career but what happened to her personal life? Is the actress married and does she have any children?

The actress recently opened up about appearing in Justin Bieber’s Ghost video and how she loved being a part of the song. Amid this, some people have been looking back at her personal life.

Diane, who has done several movies, has often been vocal about her personal life and has not hesitated to shed light on the choices she has made in life.

No, Dianne is not married. However, the actress has always opened up about the relationships she has had while shedding light on why she chose to never get married.

As reported by Today, Diane revealed that her relationship with her parents played a significant role in her choices. She said: “It goes back to my mother, because, for me, most everything does. love my dad, of course — that goes without saying — but she was always there, and he was always working. He was working hard, and he was really interesting. And he loved her, too.”

At the same time, she joked: “By the way, no one has ever asked me to marry them, either, so that might be a good answer. I should’ve started with that and called it a day.”

Does she have any children?

Talking to Film Monthly about motherhood she said: “Motherhood has completely changed me. It’s just about the most completely humbling experience that I’ve ever had. I think that it puts you in your place because it really forces you to address the issues that you claim to believe in, and if you can’t stand up to those principles when you’re raising a child, forget it.”

Appearing on The Ellen DeGeneres ShowDiane opened up about her small role in Justin’s music video.

She said: “It was one of the most pleasant experiences of my life. So much fun, you guys. No, he’s a great man. Young man! Gorgeous and genius.” Meanwhile, when asked how Justin is, she said: “I loved it. He’s totally adorable.”

In other news, Did TikTok remove its repost feature as users complain about the change?