Is Gavin Newsom our governor or our garbage man? 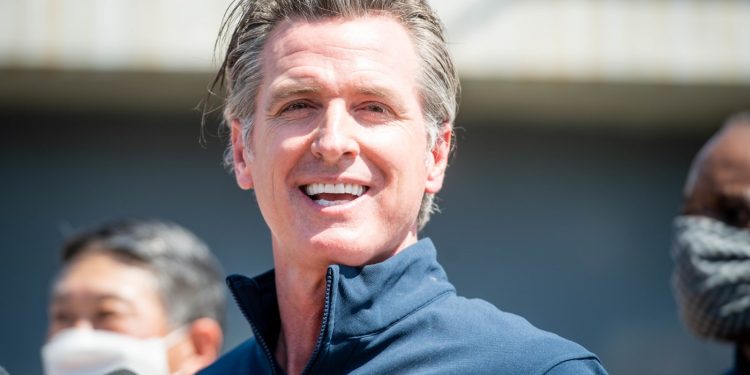 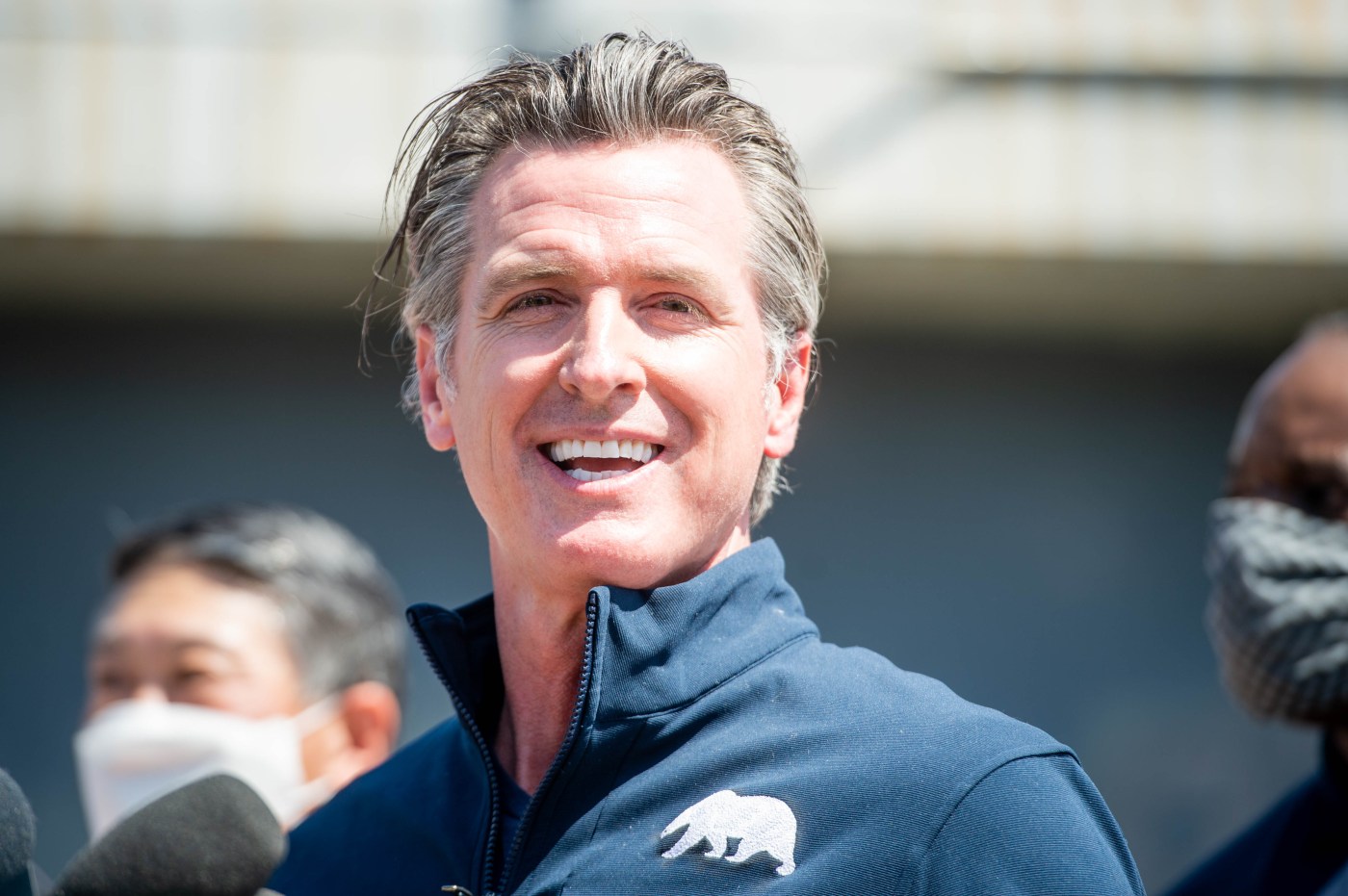 Is he our governor or our garbage man?

Gavin Newsom combines those roles so routinely that the picking up of trash has become a defining image of California’s chief executive. He’s picked up garbage along roadways and in public spaces from the Bay Area to Fresno to L.A. He recently was back in L.A. to gather up the cardboard remains of packages stolen from trains.

The governor’s devotion to detritus has caused head-scratching among political insiders and even his own aides, one of whom wondered in my presence why the boss spends more time with trash than he does with them.

Back when these public displays of cleanliness began during last year’s recall campaign, the pick-ups seemed to meet short-term policy and political needs. On policy, the governor secured more than $1 billion from the legislature to clean up an increasingly trashy state. Politically, community clean-ups seemed to bring down to earth a governor who, in dining at the French Laundry and depending on a preponderance of polysyllabic words in public pronouncements, seemed to float above the rest of us.

But even with the recall vanquished, and re-election all but assured (despite the latest masking controversy), the governor keeps picking up trash. And that raises deeper questions. Has some strange compulsion afflicted the second most powerful elected official in the world’s most powerful country? Or is Gavin Newsom, a man of too many words to count, saying something profound by constantly getting his hands dirty?

On these queries, your columnist sees the trash can as half full. Indeed, at the level of metaphor, Newsom has now surpassed his 39 gubernatorial predecessors in locating his job’s essence: picking up other people’s trash.

After all, Californians have a lot of ideas, many of them bad, and have long transformed bad ideas into laws and ballot measures. All this legislative litter has turned the state’s governing system into a dump, with piles of unsorted garbage making the treasure—the new policies and worth pursuing—nearly impossible to find.

Governors, thus, don’t really govern the state freely. And, to make progress on their agendas, governors must start by tidying up all the legislative and constitutional messes made by previous voters, lawmakers, and courts, which stand in their way. So, when our janitor-in-chief picks up trash on the side of Highway 99, he’s merely repeating in the real world what he must do back at the Capitol.

In this year’s budget, Newsom must find his way around a 43-year-old piece of voter-approved trash known the Gann spending limit, an outdated 20th century formulas governing 21st century investment. Tackling the emergency of homelessness involves the literal clean-up of encampments and a thorough scrubbing of the state’s junkyard of old and overlapping homeless programs.

In this context, removing trash carries a symbolic power, as Newsom himself has noted during his public clean-up appearances. “It’s about restoring a sense of pride and sense of spirit, a sense of place, a sense…of community,” he said at one cleanup. “Because once people feel connected to something, once they feel ownership to something, they’re more apt to protect it, to preserve it, to cultivate, support and invest in it, and we just need more of that.”

Among Californians who feel more connected by cleaning-up is the governor himself.

I recently asked Newsom, who is Catholic, whether there was a spiritual dimension to his garbage devotion. In watching his constant clean-ups, I was reminded of Jesus’ criticism of the Pharisees, high religious officials who demand cleanliness and obedience from others, while remaining so distant from real people that they are blind to lived realities. “Thou blind Pharisee, cleanse first that which is within the cup and the platter, that the outside of them may be clean also,” Jesus advises in Matthew 23:26.

Replying by text, Newsom referred to his previous job as San Francisco mayor. Part of his devotion to cleaning up trash, the governor said, “has to do with living in a ‘moment’ where so much seems outside our control… the ‘cause/effect’ of getting out and cleaning up is deeply satisfying — particularly having served as Mayor where I could see results/failure in real
time — unfiltered. So much of state government is disconnected from that feedback loop (or is filtered).”

“But you’re right, the physical not just the mental is what I miss most — faith and works!”

Even in California, cleanliness is next to godliness.

Top places to buy FORTH, the first ever rebasing cryptocurrency