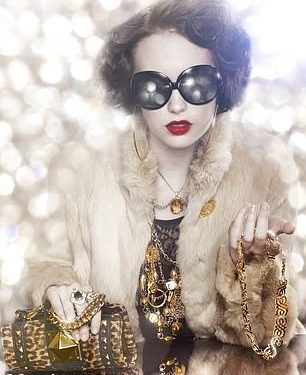 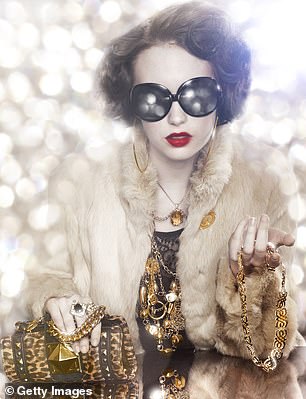 Ultra-wealthy Russian shoppers have long poured their money into the glamorous boutiques of Europe’s cities. But as the West looks to clobber the Kremlin’s economy, could the days of big spending oligarchs’ wives be coming to an end?

The UK, EU and U.S. have now all committed to banning the export of luxury goods – including cars, clothes and diamonds – to Russia. It comes as an unprecedented barrage of targeted sanctions has already frozen the wealth of many of Russia’s richest. Meanwhile, in Moscow, the sight of designer boutiques shutting their doors – as brands take a stance on Ukraine – has made headlines across the world.

Unsurprisingly, all of these developments have weighed heavily on the share prices of Europe’s luxury designers. LVMH (Louis Vuitton), Kering (owner of Gucci, Yves Saint Laurent and Balenciaga) and Hermes are now down 19.73 per cent, 21.44 per cent and 28.27 per cent this year.

It’s a sharp reversal of their long-term performance, with all three having more than doubled in value in the past five years. So could it represent a chance to buy?

Their immediate expectation, she says, was that the war would dent consumer sentiment across Europe.

But as the world recoiled at the brutality of Russia’s invasion, pressure mounted on brands to take a tough stance on the Kremlin.

At the same time, the West’s wider package of economic retaliation dramatically raised the cost of doing business in Russia.

While this disruption has rattled markets, Ms Ramachandran doesn’t believe a long-term freeze on Russia will hit luxury brands in the long run.

Though Prada and Gucci handbags may have become ‘must-have’ accessories for oligarchs’ wives, their customer bases are much wider than Russia. 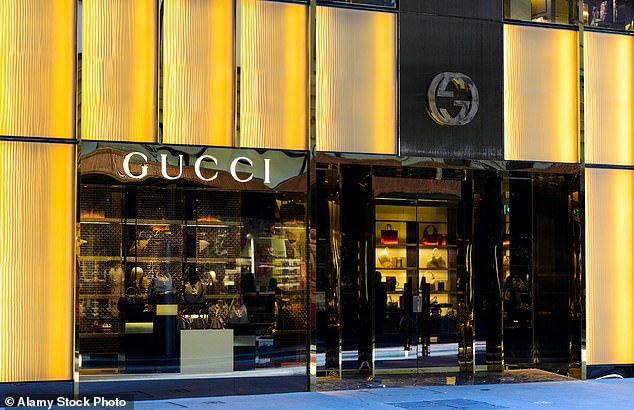 The investment bank UBS estimates that Russia accounts for less than 1 per cent of sales for LVMH and Kering. Interestingly, that number includes not just customers in Moscow, but Russian buyers abroad as well.

‘The luxury sector is focused on the growing number of aspirational middle-class consumers in emerging countries,’ says Ms Ramachandran.

She adds that more than 70 per cent of those potential new customers are expected to come from Asia – and in particular China.

But that’s not the only reason that stock-pickers remain bullish on the luxury sector’s prospects.

By their very nature, the likes of Hermes and Louis Vuitton cater to very wealthy individuals, who aren’t affected by the current cost-of-living crisis.

The image of luxury buyers on shopping sprees might not seem comforting to squeezed savers. But it does provide a chance to offset inflation.

‘Some of the leading brands have already increased prices by between 5 per cent and 20 per cent this year, passing on cost rises to customers,’ says Ms Steele.

Meanwhile, Stephen Yiu, manager of the popular Blue Whale Growth Fund, has been a long-term backer of Kering.

‘Meanwhile, the likes of Bottega Veneta, Balenciaga and Saint Laurent are helping Kering catch up to sector leader LVMH.’ 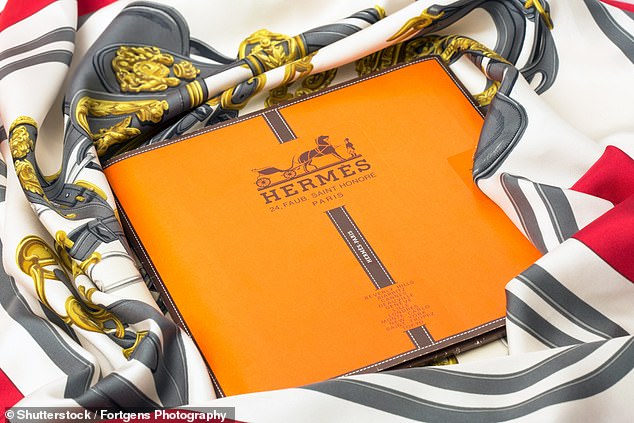 If you have to ask: By their very nature, the likes of Hermes and Louis Vuitton cater to very wealthy individuals, who aren’t affected by the current cost-of-living crisis

Mr Yiu does add a note of caution, though, about how political uncertainties may affect growth.

Interestingly, though, he says the biggest risk comes not from the tanking of Russia’s economy, but the clampdown in China.

In the past year, Beijing’s ruling Communist Party has taken a much tougher line on middle-class wealth – including effectively banning private tutoring firms.

A similar crackdown on the brands most closely associated with ostentatious wealth would inevitably hurt their bottom line.

For this reason, he says, his fund has slightly reduced its stake in Kering – taking it outside of Blue Whale’s top ten positions.

Investors who remain sold on the growth case will have plenty of choice when it comes to funds.

Threadneedle’s European Select Fund backs LVMH, alongside mid-market European brands such as L’Oreal, Pernod Ricard and Nestle. In five years, it would have turned a £10,000 investment into £14,100.

Tech-focused Blue Whale backs the likes of Microsoft, Visa and Adobe, alongside its Kering stake.

If the luxury stocks can return to their form of recent years, all three funds stand to benefit nicely.

It might not be enough for investors to purchase their own designer handbag. But it will be a welcome gain nonetheless.