Is Liverpool vs Villarreal on TV tonight? Kick-off time, channel and how to watch Champions League fixture 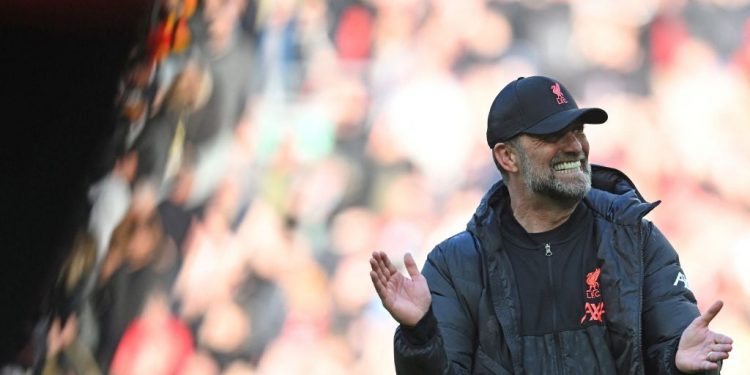 Jurgen Klopp faces yet another decision over how much to rotate his side, particularly the attack, as Liverpool continue their attack on four fronts for the 2021/22 season.

With the Carabao Cup already in the bag, the Reds go hunting European glory on Wednesday when they host Villarreal in the Champions League semi-final first leg, with the Spanish side definite underdogs – they’re seventh in La Liga – but knowing they are capable of springing upsets after Unai Emery’s team knocked out Juventus and Bayern Munich.

Liverpool have seen off Inter Milan and Benfica themselves, with Real Madrid or Man City awaiting in the final for whichever team triumphs here.

It could well be that the Reds’ greater array of attacking talent proves decisive over two legs, but that will in part rely on Klopp getting the rotations and set-up right on home soil after failing to beat either of their previous two opponents in the Anfield leg.

Here’s everything you need to know ahead of the first leg.

When is the match?

Liverpool vs Villarreal kicks off at 8pm BST on Wednesday 27 April at Anfield.

Where can I watch it?

The match, like all Champions League games this season, will be on BT Sport. They will broadcast the game on BT Sport 2 and BT Sport Ultimate, while subscribers can also stream the fixture via the BT Sport app and desktop website.

Liverpool’s only doubt is Roberto Firmino, after the Brazilian forward missed the Merseyside derby at the weekend. Jurgen Klopp could opt to shuffle his pack once more with Ibrahima Konate, Jordan Henderson and Luis Diaz among those hoping to make the XI after being sub on Sunday.

A home win should be in the offing given the Reds’ Anfield form, but Villarreal should make the encounter competitive and be a threat on the break to ensure the tie isn’t over before the second leg back in Spain. Liverpool 3-1 Villarreal.