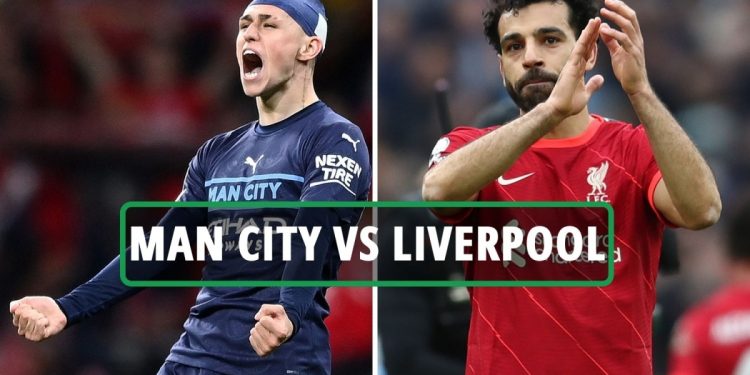 
MANCHESTER CITY and Liverpool meet for a second time in two weeks as they face off at Wembley.

Pep Guardiola’s men got the point they needed to remain top of the Premier League against the Reds last week in a 2-2 draw.

But it is Jurgen Klopp’s side who still harbour hopes of the quadruple and will need victory at Wembley to stay in with a chance of being the first team ever to win all four trophies on offer.

What time does Man City vs Liverpool kick off? 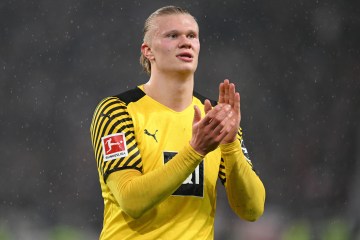 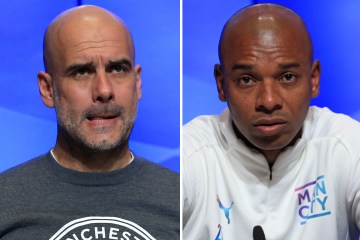 What TV channel is Man City vs Liverpool on and can I live stream it?

Can I watch Man City vs Liverpool for free? 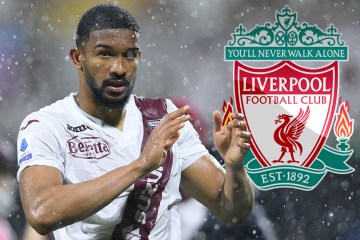 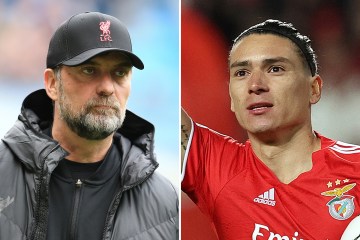 Man City could be in a spot of bother going into their FA Cup semi-final against Liverpool after receiving some rough treatment at the hands of Atletico Madrid.

Key man Kevin de Bruyne was forced off after 65 minutes and then eight minutes later, Kyle Walker was taken off in agony.

And Pep Guardiola said, ominously: ” We are in big trouble. We played three days ago, now have a lot of injuries, I don’t know what will happen in the next weeks.”

Liverpool have no major worries but Fabinho struggled at the Etihad so it will be interesting to see if he is picked again.

To win in 90 minutes

To reach the final

Odds from Betfair correct as of Wednesday, April 13