Is The Cast Iron Plant Safe For Cats? 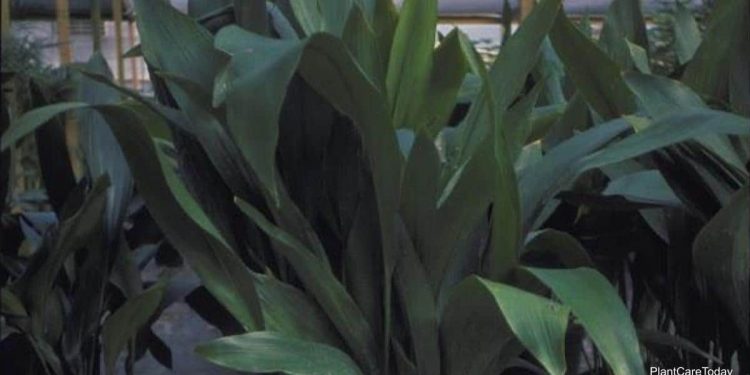 These plants and their parent genus were long considered part of either the Liliaceae or Ruscaceae family, but are now generally considered to be a part of the Asparagaceae family.

Cast-iron plants get their name for their incredible ability to handle intense abuse and neglect, making them arguably even more resilient than aloe vera.

They’re extremely tolerant of shade and are often placed in full shade areas of the garden or under decks.

Indoors, they’re one of those plants you can leave at home and not worry that they’re having a party or dying while you’re away.

But speaking of things you might leave at home when on vacation, what about cats?

Can these curious critters be trusted around a cast-iron plant, or are you inviting a toxic disaster?

Is The Cast Iron Plant Poisonous or Toxic?

The good news is that cast iron plants are completely non-toxic, and not just to cats.

Dogs, horses, humans, and even birds are able to safely nibble on these plants without any threat to their health.

Of course, that’s not to say you should offer a cast iron plant up as a salad for your furry companion.

What Parts Of The Cast Iron Plant Are Poisonous or Toxic?

No part of cast iron plants (or aspidistras in general) including the green leaves are known to be toxic and there’s no record of allergic reactions to contact with the sap.

However, cats are primarily carnivorous and usually only chew on plants when they have a major nutritional deficiency or upset stomach.

They’ll likely take a curious nobble or two on the cast iron plant, then leave it alone.

However, if your cat begins chewing up a cast iron plant (or any other houseplant, for that matter), it could be a sign they’re sick.

What Are The Symptoms Of Poisoning?

While cast iron plants are pet-friendly plants and safe for cats, eating too much can make the cat sick, since they’re unable to properly digest the leaves.

Common symptoms include nausea and vomiting, as well as a less than pretty cast iron plant.

You may wish to have your cat tested by the vet if this happens more than once, to ensure there’s no underlying illness behind the plant munching.

How To Protect Yourself While Handling The Cast Iron Plant

While these plants are completely safe and non-toxic, there are a few things you should still do to help ensure the safety of both you and your pets if growing indoors.

For example, container plants should be placed in a spot where they won’t easily tip over, as a curious cat may knock the plant over otherwise.

You should also regularly clean the plant’s leaves.

Not only does this help the plant with photosynthesis, but it can help with dust allergens and give you an excuse to check the plant for signs of illness or infestation.

Wash your hands after handling your cast iron plant to help ensure you’re not accidentally spreading a plant disease to or from another houseplant.

Finally, you may wish to move a container plant to another room if your cat has taken a culinary liking to it, more for the plant’s sake than your cat’s. 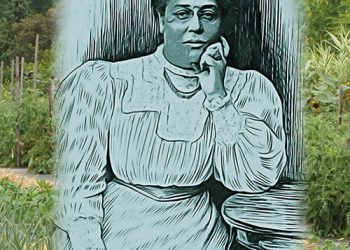 There is a Holy Trinity... 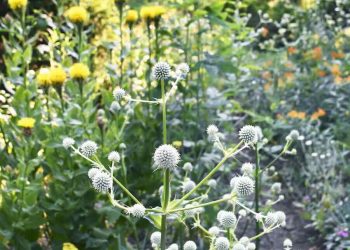 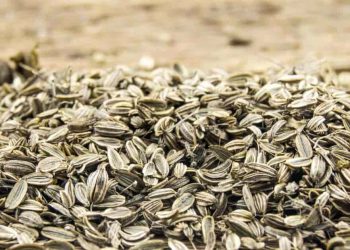 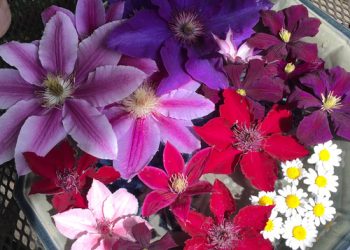 Today’s photos are from Priti... 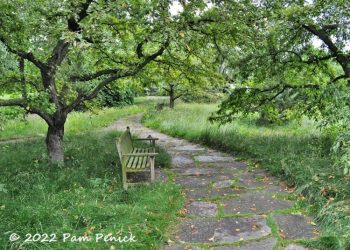