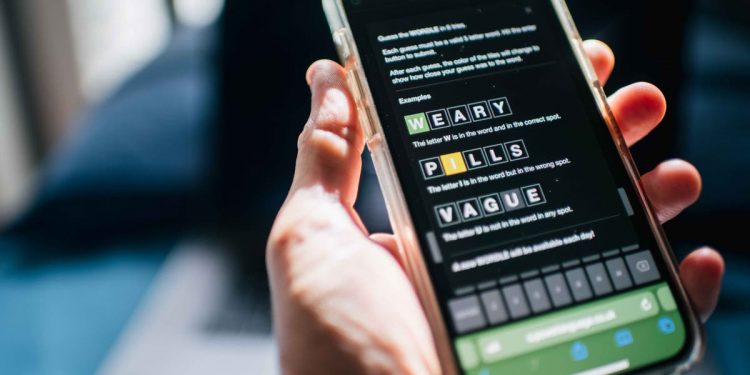 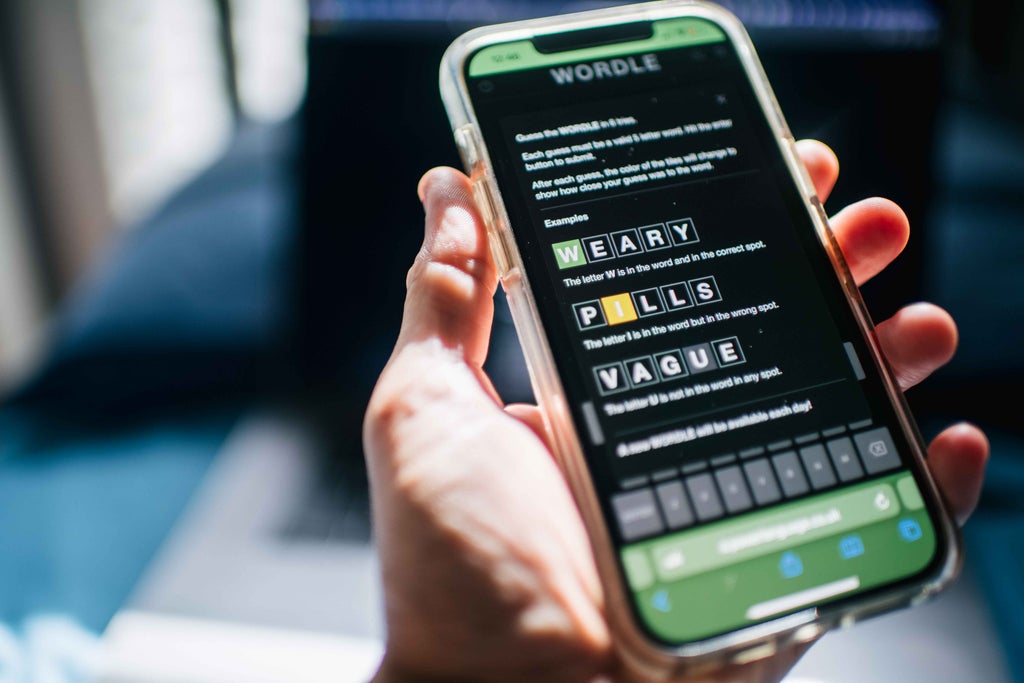 Wordle has provoked the wrath of players who attempted Wednesday’s game, only to find it tricky due to the number of potential variations.

The viral word game, created by software engineer Josh Wardle, continues to attract hundreds of thousands of players – but today’s game has seen some people swearing off it for good.

Wordle was acquired by the New York Times (NOW) earlier this year for an undisclosed seven-figure sum.

Wardle said the game, which had more than two million players at the peak of its popularity, had “gotten bigger than I ever imagined”.

However, he said it had been “overwhelming” to run it alone and he was “incredibly pleased” about the NOW takeover.

But since the simple daily game migrated to the publication’s website in February, it has been plagued by complaints that it is now “elite” and “too hard”.

Wordle gives players six goes to try and guess the five-letter word of the day, which is the same for everyone.

They can then post their results in the form of green, grey and yellow squares on social media, which doesn’t give direct hints and allows others to play without spoilers.

Wordle 284 has proven to be a doozy for many people, some of whom said it “ruined” their winning streaks.

Although it is a common word, used by most people every day, the arrangement of the letters mean there could be many possible variations.

Many players guessed the first three and fifth letters correctly ran into difficulty when trying to guess the correct fourth letter.

People who failed to guess the correct word took to Twitter to vent about their frustrations with the game.

“Someone please tell me this is an early April Fools’ joke,” one person wrote.

Another declared that today was “the worst day of my life”, after her results showed that she did not get the right fourth letter even after five tries.

Wishing every Wordle player who does continue playing the game all the best for tomorrow! You can also brush up on tips and tricks from a linguistics expert to maximise your chances of winning.