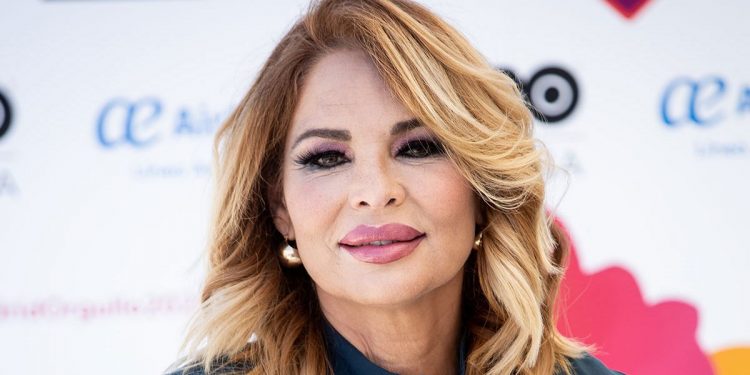 
Spanish actress Isabel Torres has died at 52 following a battle with lung cancer.

The star of Spanish TV show Veneno died on Friday, her heartbroken family confirmed in a social media post.

“Although her family and friends feel her loss deeply, we know that wherever she goes, she will have fun as only she knows how.

“Thank you for all the messages of affection and concern. She has left feeling very loved and supported.”

According to Spanish media, Isabel had been suffering from cancer for two years.

The much-loved actress shared a post on her Instagram page in November revealing that she only had two months to live.

Isabel became an international star when she was one of three trans actresses cast to play celebrity Cristina Ortiz in Veneno 2019.

It was during the filming of the series that she was diagnosed with lung cancer.

She told Spanish media at the time: “”My life has not been easy. Without realising it, I have made a battle of my life.

“A battle that I don’t know if it will end soon or a little later. What I am clear about is that I am not going to stop fighting until the last moment.”

The actress was a proud advocate of LGBTQ rights and shared her pride about being raised by her two mothers.

In 1996, she reportedly became the first Canarian woman to have the gender on her ID changed.

As new breaks of Isabel’s death, tributes have poured in for the star.

Veneno director Javier Ambrossi shared a photo of the actress on Instagram with the caption: “I can only thank you, Isabel.

“I still see you in every memory. In every complicit look in filming, in every dance when we could, in every rehearsal.

“You are effort, talent, courage, beauty, power. I take you to inside forever. Rest, my love.”