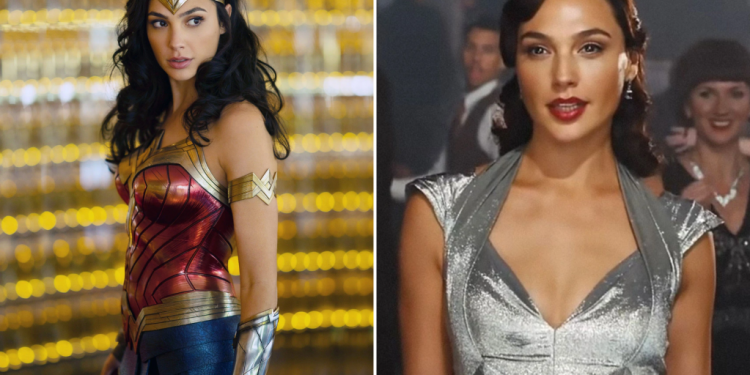 
Israeli movie star Gal Gadot’s new Hollywood film will reportedly not appear on the big screen in Lebanon and Kuwait due to her connection to the Israel Defense Forces.

“Death on the Nile” was being released in the rest of the Middle East over the weekend, according to Deadline.

Gadot, 36, served in the Israeli armed forces for two years, as is required of all young Israelis, before she entered show business.

It’s not the first time the former Miss Israel’s nationality has caused controversy as tensions persist between the two warring nations. Lebanon also blocked her “Wonder Woman” films over her IDF ties.

The ban was in accordance with a law that boycotts Israeli products and bars Lebanese citizens from traveling to Israel or having contacts with Israelis.

Kuwait banned “Death on the Nile” after a barrage of protests on social media, according to The Daily Mail, which cited the Arabic language newspaper Al-Qabas.

A message of Israeli unity on Twitter from Gadot last year amid rocket attacks in the West Bank created a firestorm from online critics who accused her of being a “propaganda” tool for the the Israeli military.