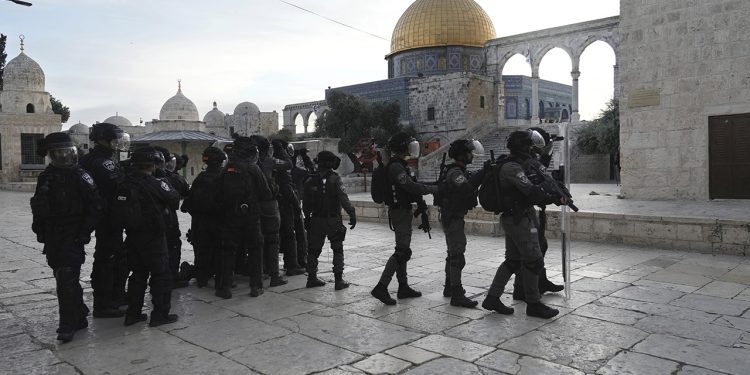 Israeli police and Palestinians clashed again Friday morning at the Al-Aqsa Mosque in Jerusalem, a holy site important to both Jews and Muslims.

The skirmish left more than two dozen Palestinians injured, two seriously, after some Palestinian youths at the site started throwing rocks at police and setting off fireworks around 4 a.m., according to Israel’s Haaretz. The police responded by storming the site and using rubber bullets and stun grenades.

Israeli police and Palestinians have frequently clashed there in the last week despite temporarily keeping Jews away for the last 10 days of Ramadan to avoid any provocation, which is a normal practice. 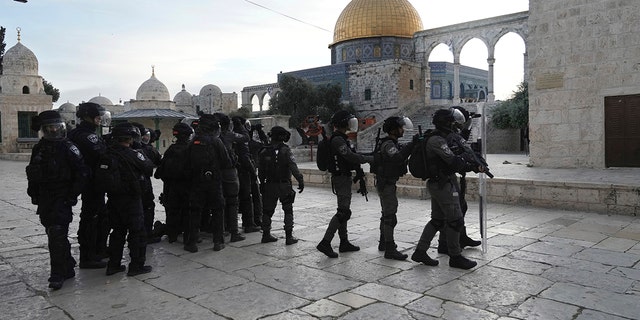 Nearly a year after the Israel-Palestinian 11-day war, tensions have heightened following a series of deadly attacks in Israel – including a shooting in Tel Aviv earlier this month in which a Palestinian opened fire at a bar, leaving three Israelis dead – and military operations in the occupied West Bank. 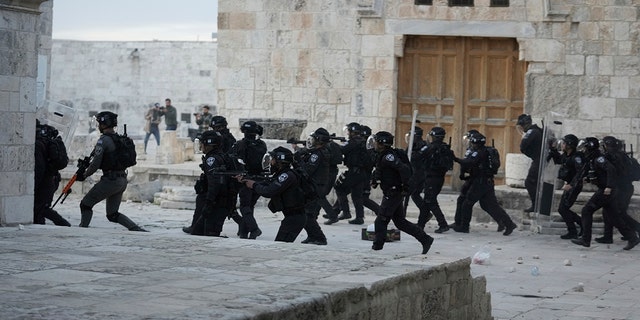 Al-Aqsa, known as the Temple Mount to Jews, has been connected to previous violent conflicts. 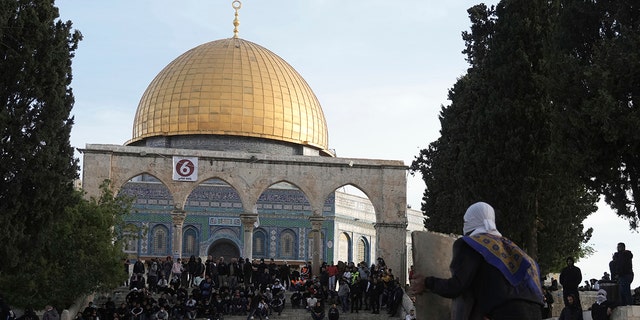 A longstanding prohibition on Jews praying at the site has eroded in recent years, fueling fears among Palestinians that Israel plans to take over the site or partition it. However, Israel says it’s committed to the status quo and has blamed Hamas for inciting violence.

Tens of thousands of Muslims are expected to pray at the site later Friday for weekly prayers.