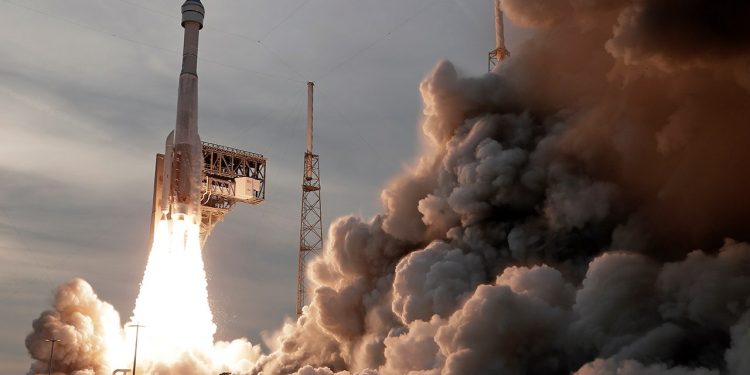 The unmanned spacecraft carrying around 800 pounds of cargo is expected to dock at the ISS around 7:10 p.m. ET Friday, NASA explained in a post-launch briefing. The hatch will be opened Saturday morning.

The delayed launch was Boeing’s first successful launch after two previous failed attempts to get to the ISS.

“What an amazing launch,” Kathy Lueders, associate administrator of NASA’s Space Operation Mission Directorate said in the briefing. “We’re working a couple of things … but overall the vehicle so far has – it’s made its insertion burn, and it’s ready to go, and we’re really looking forward to it showing up at the International Space Station.” 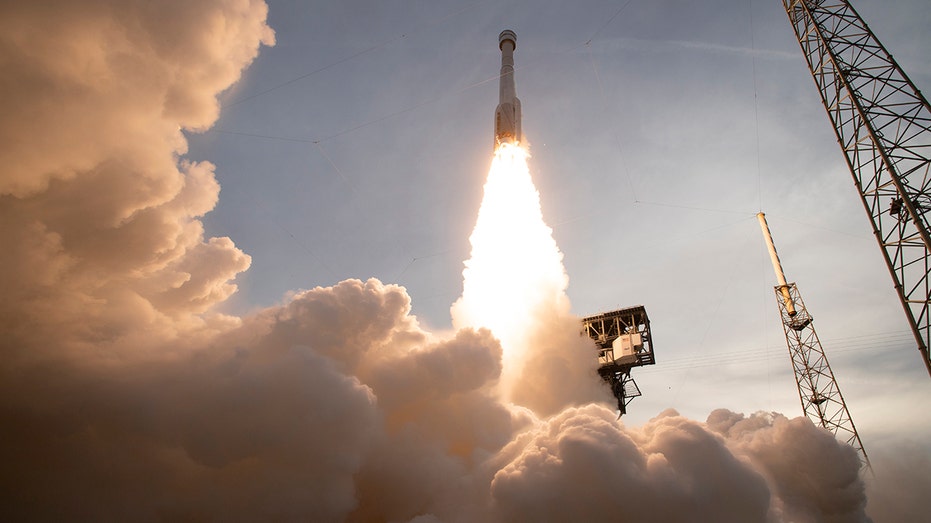 Two of the spacecraft’s thrusters failed, Steve Stich NASA’s Commercial Crew Program manager revealed, adding that backups successfully kicked in. “We’ve got to do a little bit more work to figure out why they failed off,” he said. There are a total of 12 thrusters on the spacecraft.

He added that the sublimator, “which flashes water into space to cool the spacecraft” was initially a little sluggish but worked fine once it was in orbit. 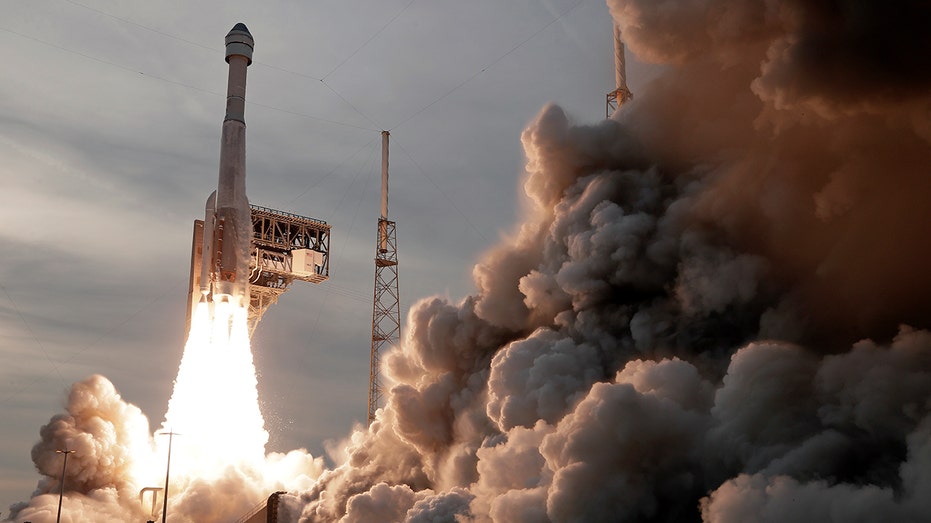 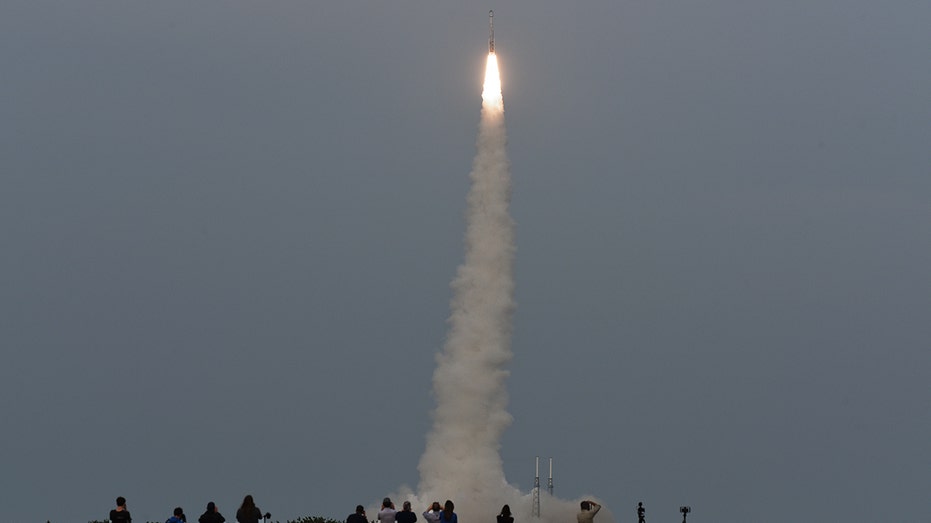 Both Boeing and SpaceX were awarded NASA contracts in 2014 to build spacecraft capable of taking crews to the ISS but SpaceX has been the only company to take astronauts up so far.

Boeing’s previous failed attempts were in 2019 when the spacecraft couldn’t dock because of a major software problem and in 2021 when engineers found that more than a dozen of the service module’s valves couldn’t be opened before launch, according to the Washington Post.