Yep, you read that right. It looks like Insight Editions will be publishing a cookbook titled The Ultimate Final Fantasy 14 Cookbook, which will include various recipes inspired by the in-game world of Eorzea.

Thanks to the eagle eyes of Wario64 on Twitter (via Siliconera), we’ve had an early peek at an as-yet-unannounced Final Fantasy 14 cookbook. The Simon & Schuster listing is still live, though it’s been altered from Wario64’s initial screenshot and now simply refers to a “licensed video game cookbook” instead of a Final Fantasy 14 one, specifically.

As per Wario64’s screenshots, the book will include a foreword written by game director Naoki Yoshida, and it’ll retail for roughly $35 (which is about right for other gaming-themed cookbooks we’ve seen launch to date). The book is slated to launch on November 9, 2021.

There’s a fair amount of content included for that price, too; expect 192 pages and more than 70 recipes, and each entry will have step-by-step directions and will be realized with mouth-watering photography, too, so even the clumsiest bard will be able to whip up a stat-buffing treat for their friends.

The game itself has some delicious meals that you can cook if you opt for the Culinarian class. Meals can be cooked and given to party members, and they temporarily increase your experience gain and buff other stats for 30 minutes once you ingest them. Just like in real life. Sort-of.

Apparently this is a Final Fantasy XIV Cookbook. Contains over 70 recipes https://t.co/PQ3Q2PHH7yhttps://t.co/7xkoajSItf pic.twitter.com/EJRb5oRaOA

There’s no word on what the book will include yet, but we’re hoping to see such classics as the Boiled Egg, Mist Spinach Quiche, Alligator Salad, Dagger Soup, and maybe even the Crimson Cider. There’s a wealth of inspiration in Eorzea, and if the book is anywhere near as good as the Destiny 2 cookbook, for example, it’ll be worth a purchase.

Nearly eight years after launch, Final Fantasy 14 broke its concurrent player record on Steam last week, and our very own Alex Donaldson recently had the chance to chat to Final Fantasy 14 boss Naoki Yoshida in a massive Endwalker interview where the charismatic director talked all things fandom, heroism, and the upcoming expansion. 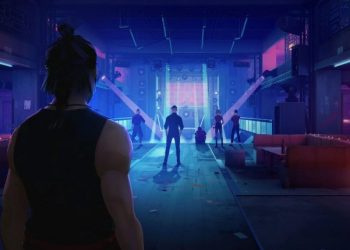 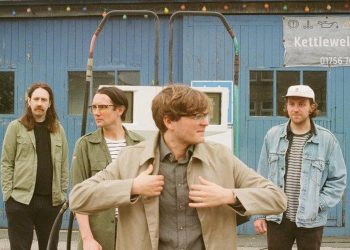 The band, who first formed... 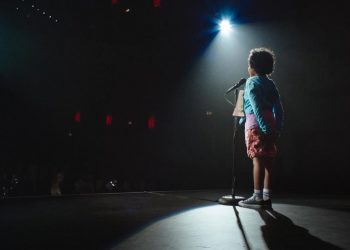 The word: Opsimath. Definition: A... 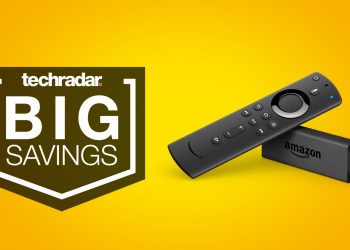 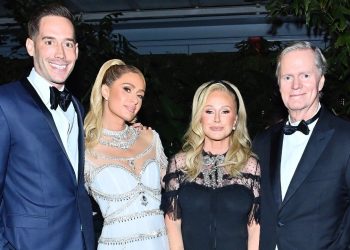