‘It was terrifying’: All the things Jada Smith Pinkett has said about her alopecia 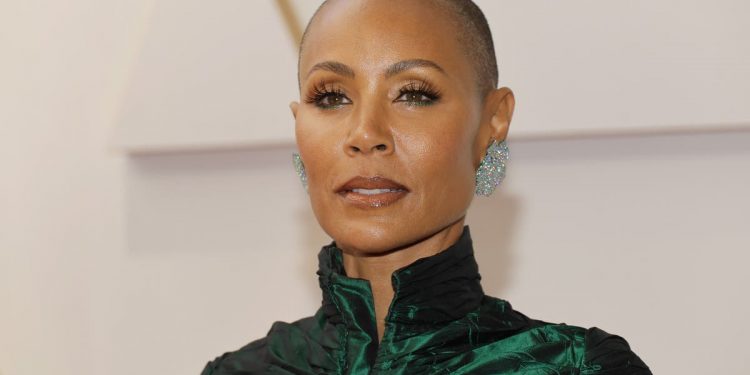 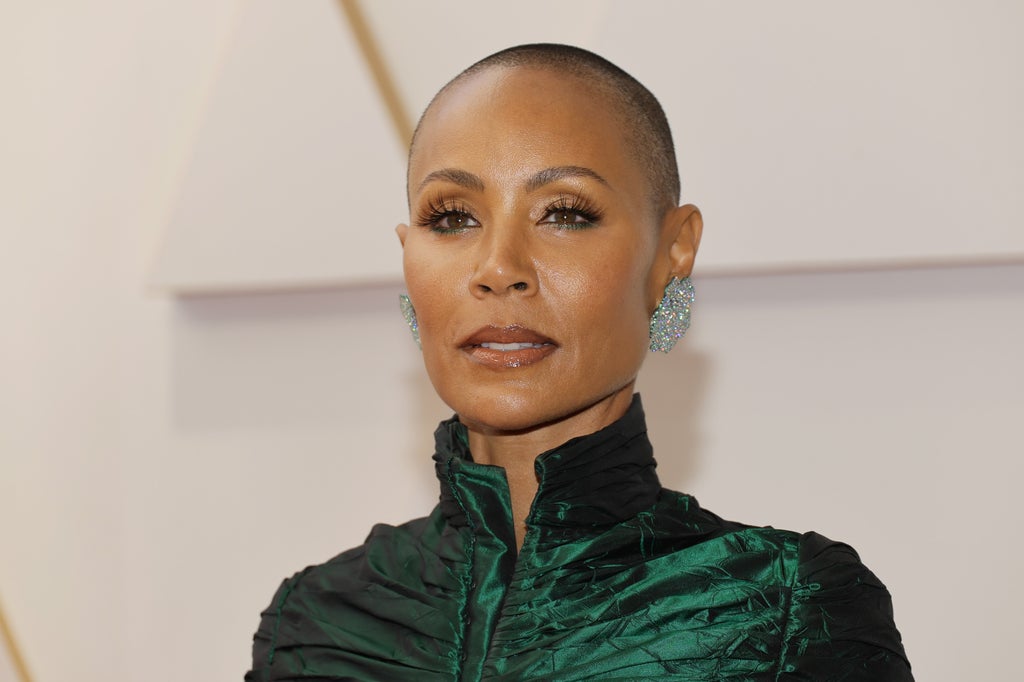 Viewers of Sunday evening’s Oscars ceremony were astonished to watch Will Smith strike comedian Chris Rock after he made a joke at the expense of his wife, Jada Pinkett Smith.

Rock was presenting the award for Best Documentary when he made a joke about Pinkett Smith’s appearance.

“Jada, I love you. GI Jane 2, can’t wait to see you,” he quipped in an apparent reference to the actor’s shaved head.

The Red Table Talk host, who has spoken candidly about her hair loss from alopecia in the past, was seen rolling her eyes at the comment.

Will then walked onstage and struck the comedian, yelling “keep my wife’s name out your f***ing mouth”.

The 50-year-old actor first revealed that she had alopecia in 2018, describing the sudden hair loss she experienced as “terrifying”.

Speaking to her mother Adrienne and daughter Willow on an episode of Red Table Talkthe actress recalled losing “handfuls of hair” in the shower one day.

She then explained how her condition prompted her to cut all her hair off.

“I’ve been getting lots of questions about why I’ve been wearing this turban,” she said.

“Well, I’ve been having issues with hair loss.

“And I’ll tell you it was terrifying when it first started. I was in the shower one day and then just handfuls of hair, just in my hands, and I was like ‘oh my God am I going bald?’

“It was one of those times in my life when I was literally shaking with fear.”

The Girls Trip star added that maintaining a sense of perspective has helped her cope.

“When I looked at it from that perspective it did settle me.”

She went on to credit turbans for helping her feel empowered as a result of her hair loss.

“When my hair is wrapped, I feel like a queen,” she said.

In July 2021, fans praised Pinkett Smith after she debuted a new buzz cut, saying it was “time to let go” after her struggle with hair loss.

The actor posted about the new style on her own Instagram, where she uploaded a short video of herself posing against a backdrop of flowers and revealed that her daughter had been the one to encourage her to cut off her hair.

“Willow made me do it because it was time to let go BUT … my 50s are bout to be Divinely lit with this shed,” the 49-year-old captioned the video.

And in December, the Matrix Resurrections actor shared a video to Instagram during which she pointed out a line on her scalp that had developed as a consequence of the condition.

“Now at this point, I can only laugh,” she said at the start of the video.

“Y’all know I’ve been struggling with alopecia and just all of a sudden one day, look at this line right here. Look at that,” she said. “So it just showed up like that and this is going to be a little bit more difficult for me to hide.”

“So I thought I’d just share it so y’all are not asking any questions,” Pinkett Smith added.

Pinkett Smith previously revealed that the cause of her own alopecia had not been identified by doctors, but that she believed it may be stress-related.

According to the NHS, hair loss, known medically as alopecia, is fairly common.

It’s estimated that around 40 per cent of women aged 70 years or over experience female-pattern baldness – the most common type of hair loss, which is thought to be inherited.

Hair loss can be genetic, or as a result of extreme stress, a medical condition or treatment.

It’s also common for women to lose more hair than usual up to three months after they’ve given birth.