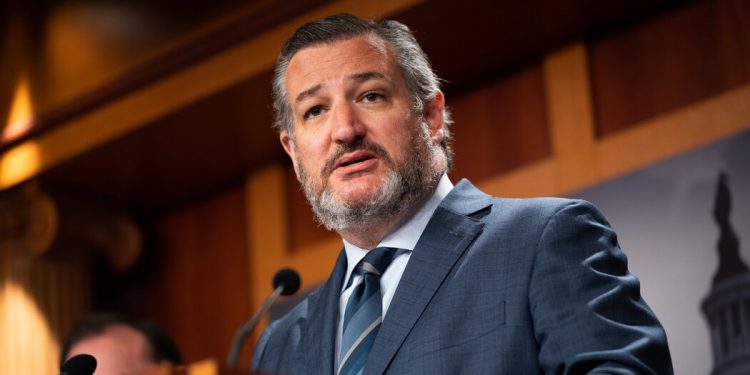 Johnny Depp was hallucinating and his sobriety had completely collapsed in the final months of his marriage, his ex-wife – fellow actor Amber Heard – testified on Monday in the civil lawsuit between the two.

Heard was back on the stand as the trial resumed in a Virginia courtroom after a one-week hiatus.

Heard also revised earlier testimony about the timing of the first time she says she was physically assaulted by Depp. And she strongly denied an accusation from Depp that she left human fecal matter in the couple’s bed after a fight. Heard said it was the couple’s teacup yorkshire terrier that messed the bed and that the dog had a history of bowel problems ever since she had accidentally ingested Depp’s marijuana.

“Absolutely not,” she said about the alleged poop prank. “I don’t think that’s funny. I don’t know what grown woman does. I was not in a pranking mood.”

The poop allegation is one of several that Depp’s online fans have particularly latched on to in their social media critiques of Heard.

Additionally, later in her testimony Monday, jurors at the trial saw photos of Heard with red marks and swelling on her face after their final fight before their divorce. And they also heard testimony about her expertise in covering up bruises with makeup.

Depp is suing Heard in Fairfax county circuit court for libel over an op-ed she wrote in the Washington Post describing herself as “a public figure representing domestic abuse”. His lawyers say he was defamed by the 2018 article even though it never mentioned his name.

Monday is Heard’s third day on the witness stand in the trial, which is now beginning its fifth week. Her testimony on Monday has focused primarily on the final months of the couple’s marriage, which lasted from 2015 to 2016.

“He was talking to people who weren’t in the room,” she said. “It was terrifying. It was unclear to me whether he was even mad at me or he was convinced that the guy he said he saw me with was in the room.”

Jurors saw a video of Depp slamming cabinets in a kitchen and pouring himself an oversized glass of wine with Heard trying to ascertain why Depp was mad.

At the beginning of her testimony on Monday, she corrected herself about the timing of the first time she said Depp slapped her, which revolved around her questioning him about one of his tattoos. Heard initially said that happened in 2013, but she said on Monday that it actually happened in 2012. She said her confusion resulted from the fact that she wanted to believe in her mind that the abuse had not begun so early in their relationship.

“I had kind of allowed myself to forget that the beginning was violent and chaotic as well,” she said.

Heard has told jurors she was physically and sexually abused multiple times before and during her brief marriage to Depp. Depp, having already testified, denies he ever hit Heard.

The details of their relationship are relevant to the lawsuit because one of her defenses is that she was indeed abused by Depp.

iOS 15.5 arrives ahead of Apples annual developer conference - The Verge