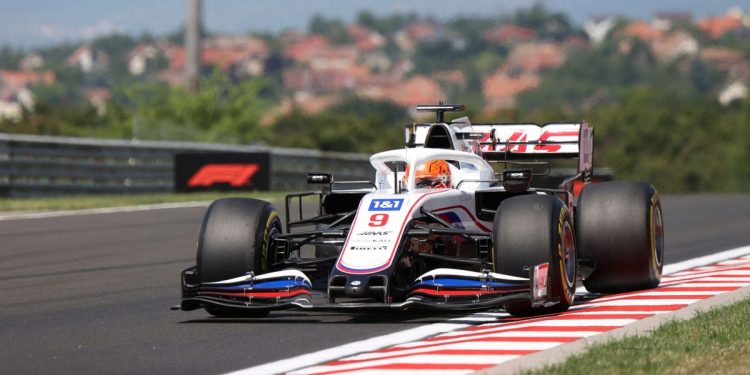 
Italian authorities have seized properties belonging to Russian Formula One driver Nikita Mazepin and his oligarch father, worth 105 million euros ($114.45 million) on the island of Sardinia, according to Reuters.

Police sources told Reuters that a villa known as “Rocky Ram” in northern Sardinia was the target of the operation.

Mazepin was placed on an EU sanctions list in March along with his father Dmitry, who the EU described as being in Putin’s immediate circle.

In March, the F1 driver was also kicked off of the US-based Haas Formula One team, and said that Russian athletes were the victims of “cancel culture.” No public reason was shared for his termination, but it was believed to be linked to his father’s ties to the Kremlin.

Last week, Mazepin spoke out about being included on the EU’s sanctions list on BBC’s Hard Talk.

“I don’t agree with being in sanctions and I’ve said previously that I intend to fight it,” Mazepin told the BBC. “Perhaps now is not the right time because if you look at the whole situation that’s happening against athletes in the general case, it’s cancel culture against my country.”

Since Russia invaded Ukraine on February 24, the US, UK and EU have slapped sanctions on Russian oligarchs close to Putin’s regime, and slashing their wealth and seizing private jets, mega yachts and luxury estates over the past months.