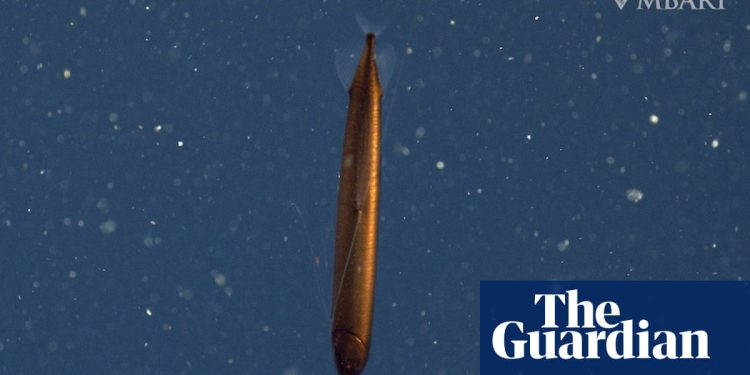 A rare deep-sea fish has been spotted off the coast of northern California, prompting excitement among marine biologists who have attempted to track down the elusive creature for decades.

Vaquita porpoise could survive … but only if illegal fishing stops immediately

The Bathophilus flemingi, also known as the highfin dragonfish, was captured on video by a team of researchers in Monterey Bay, California. Named after the mythical creature, the torpedo-shaped fish is a predator that roams the depths of the ocean.

The fish can grow up to 16.5 cm in length and has long thin rays for fins. Scientists think the wing-like filaments can detect vibrations and can alert the fish of oncoming predators and prey.

The dragonfish uses a sit-and-wait tactic in which it hangs motionless in midwater and waits for unsuspecting crustaceans and fish to feed on, according to the Monterey Bay Aquarium Research Institute (MBARI). It also uses a bioluminescent filament that extends from its chin.

“It uses that to attract prey that see the spot of glowing light and get drawn to it because they think it’s something small enough that they can eat,” Bruce Robison, a senior scientist at MBARI told Live Science.

Upon encountering its prey, the fish will open its jaws, revealing a set of sharp teeth, and snap its mouth shut.

“In more than three decades of deep-sea research and more than 27,600 hours of video, we’ve only seen this particular species four times! We spotted this individual just outside of Monterey Bay at a depth of about 300 meters (980 ft),” the researchers said in a Youtube video caption of the dragonfish swimming.

The fish captured by researchers on camera had a bronze hue unlike that of any other deep-sea species. “They are just amazing animals, and part of what is appealing is that color pattern,” Robinson said.

He added the bronze hue could likely be a type of camouflage as it absorbs the blue light that reaches the ocean’s depths. As a result, the fish blends into its dark environment and becomes nearly invisible.

“But when we shine our white lights on it, it’s just gorgeous,” Robinson said.

Humanity will go to Mars in this decade, SpaceX president predicts – Space.com 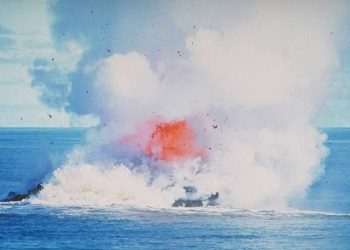 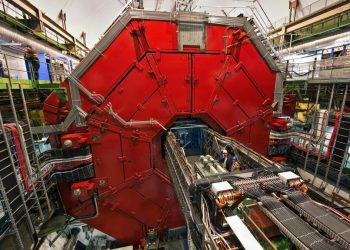 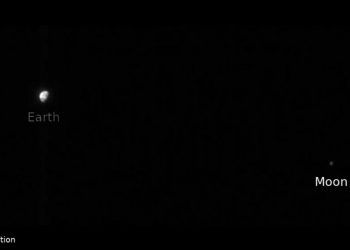 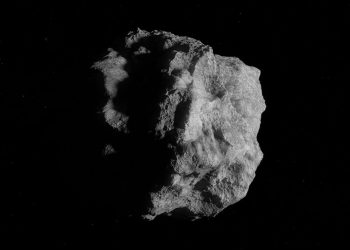 A large asteroid is whizzing by Earth this week – Salon 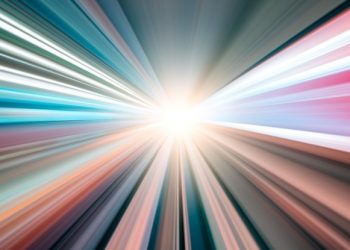 What Would Happen if Someone Moved at Twice The Speed of Light? – ScienceAlert

Humanity will go to Mars in this decade, SpaceX president predicts - Space.com