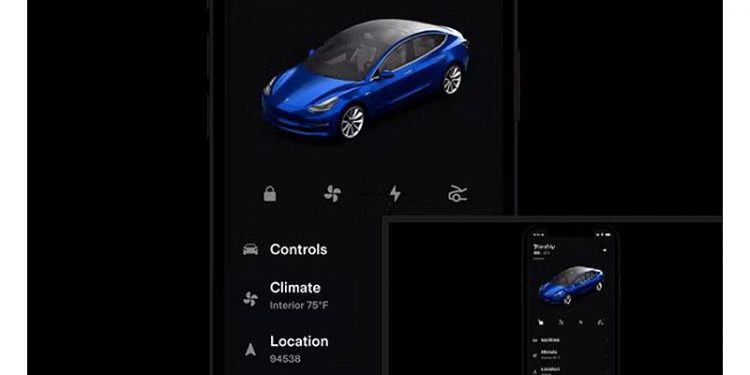 
Vehicle applications created by automakers are being used by more customers, even though drivers remain unsatisfied with the smartphone apps’ performance, J.D. Power said in a study released Tuesday.

Brand apps for cars have become an important aspect of drivers’ experiences, and 38 percent of respondents indicated they use their vehicle’s app at least half the time they drive, the benchmark study found. Only 25 percent of users do not use their app, down from 45 percent in 2020.

Many applications still lack features that owners desire, such as navigation assistance and remote controls. The most common complaint was that apps run too slowly and thus are not worth using, Hanley said.

Many owners also asked for apps to implement status information, such as informing the owner if their windows are locked or doors left open.

“People want a one-stop shop to find out all the information about their cars,” Hanley said.

There was a large increase in software issues in 2021 compared with 2020, he said. Some of the apps that offer status information, for example, told users the wrong information.

Several vehicles could not connect with apps when used in Android phones, Hanley said.

“The manufacturers are having a hard time keeping up with new software and making sure the apps keep up with them,” Hanley said.

The study found that dealerships remain an integral part of setting up apps for users, as drivers still have difficulty navigating them on their own.

“The biggest thing is creating a holistic app usage experience for customers. The [automakers] really are not hitting on those key performance indicators of speed, functionality and ease of use,” Hanley said. “They are really bad for customers right now, and they definitely need to improve in those areas for sure if they are going to make a go with these apps.”