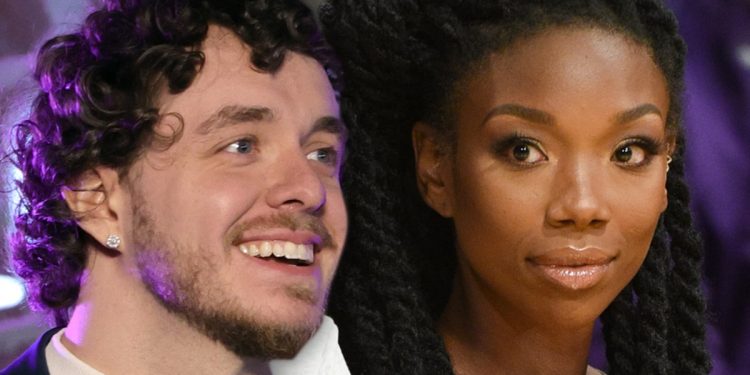 Jack Harlow‘s rummaging through some old playlists to jab back at Brandy in their growing, but playful, beef over Jack being clueless about the singer’s family tree.

ICYMI … Jack was chopping it up with his OG’s at Hot 97 when it hilariously came out that he didn’t realize Ray J and Brandy were actual siblings, sparking yet another cultural debate involving the 24-year-old artist. 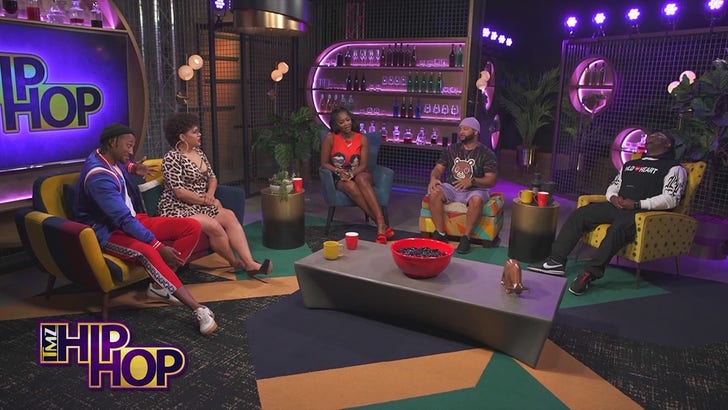 Late last night, Brandy finally got wind of the conversation — responding like 2Pac, threatening to out-rap JH, and sing him to sleep. Even though she later admitted she was joking, she copped to not knowing Jack was a rapper.

Seeing as how Jack has the No. 1 song in the country — “First Class” — we can’t figure out with Brandy diss is harsher … the shot at his rapping, or the ol’ “I don’t know you.” 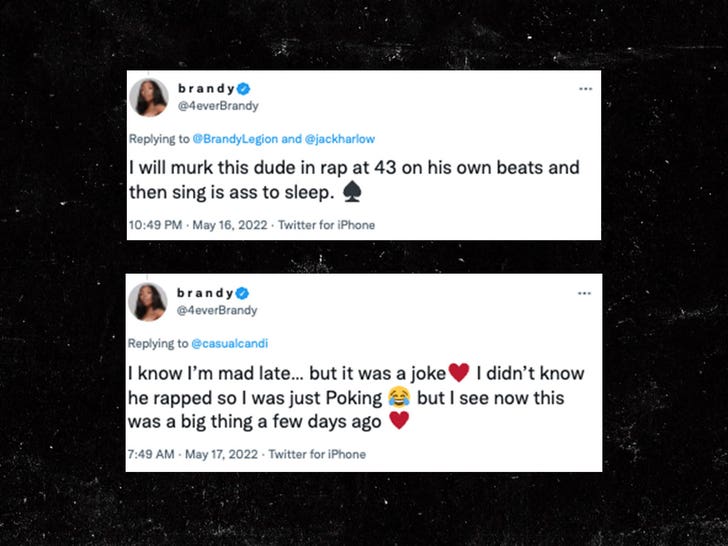 Just imagine someone asking if Brandy was a singer when her “The Boy Is Mine” duet with Monica was ruling the charts? Yeah, total burn.

Jack did some burning of his response … posting an IG story Tuesday with a pic of Brandy and Ray J while using her own lyrics from her 2005 Kanye West collaboration “Bring Me Down” off the album “Late Registration” against her.

Released in 2005 on the album “Late Registration,” the song came out when Jack was 7 years old … proving he’s at least up on hip hop history. Or someone gave him a heads-up.