But Jacqueline Jossa and her husband Dan Osborne’s move into the beautiful six-bedroom house has been delayed after the couple discovered structural damage.

Taking to Instagram on Friday, Jacqueline, 28, shared on a social media account dedicated to the renovation project a photo of severe damage to the floor in one of the mansion’s rooms. 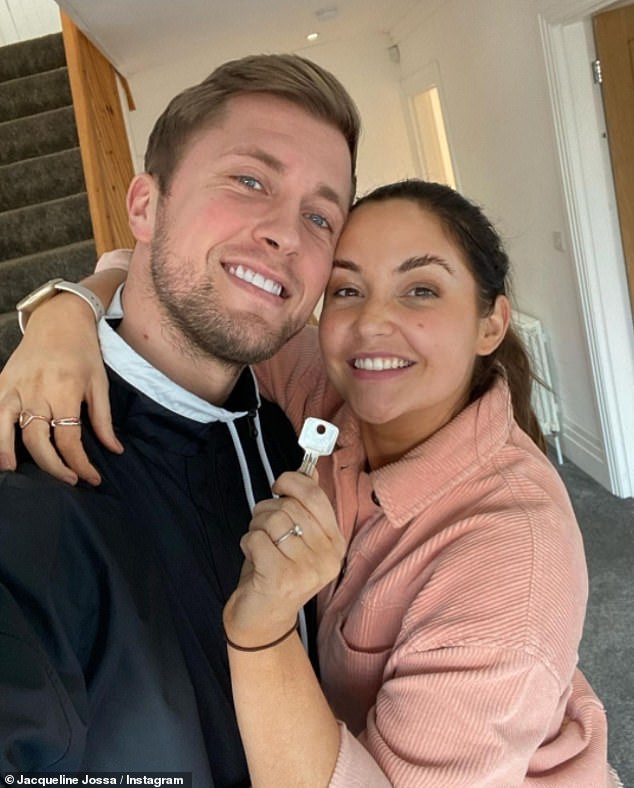 Delays: Jacqueline Jossa, 28, has revealed that her and her 29-year-old husband Dan Osborne’s move into their new £1.2 million Essex property has been delayed

The former I’m A Celebrity star expressed her disappointment in a lengthy caption that read: ‘Stunning. Lovely! Great! Just what we need. Good job we did decide to change the bathroom.

‘Cannot wait now for this all to be over!! Having a moment guys!! This is not all fun and games!! Anyone else find it’s ticking one thing off this list but adding 4 more.. constantly.’

The doting mother also suggested that the inconvenient discovery would push her family’s move-in date back, adding: ‘We was hoping to be moved in within 2 weeks. Time to take a breathe.’ [sic]

Jacqueline and Dan, 29, share children Ella, six, and Mia, two, while Dan also has a son named Teddy, seven, from a previous relationship. 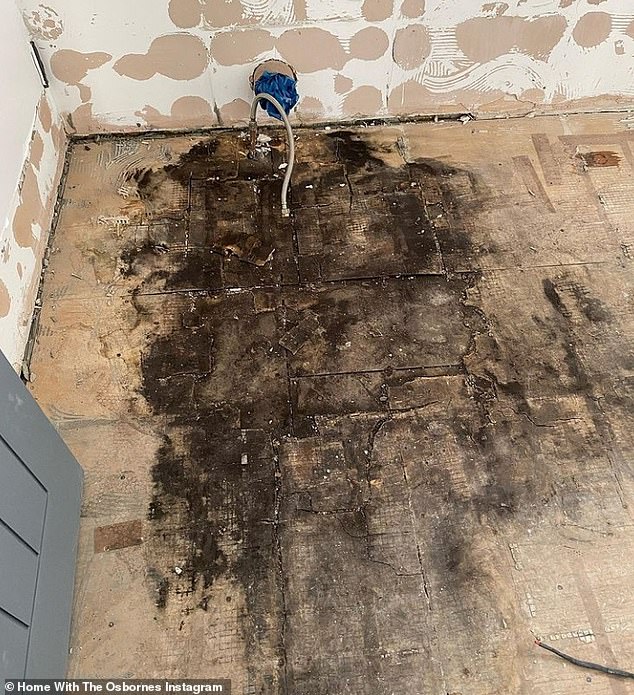 Damage: Taking to Instagram on Friday Jacqueline shared a photo of severe damage to the floor in one of the mansion’s rooms 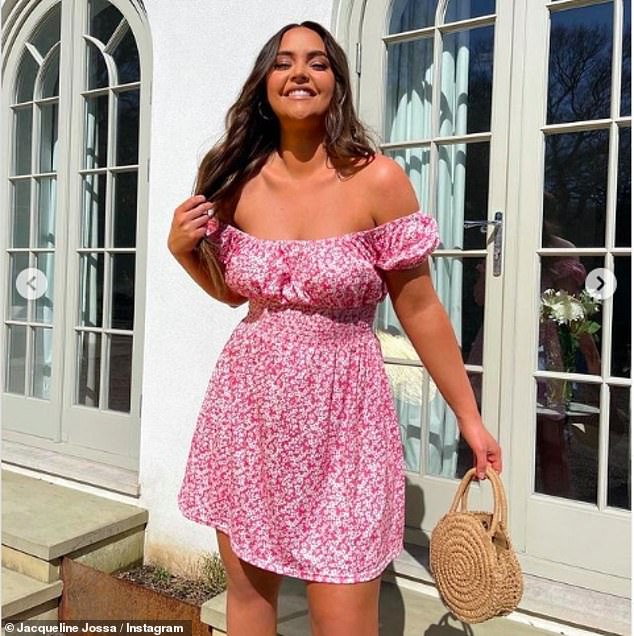 Gorgeous: Jacqueline’s disappointing update comes a day after she showcased her incredible weight loss as she modelled a series of looks from her new In The Style spring fashion range 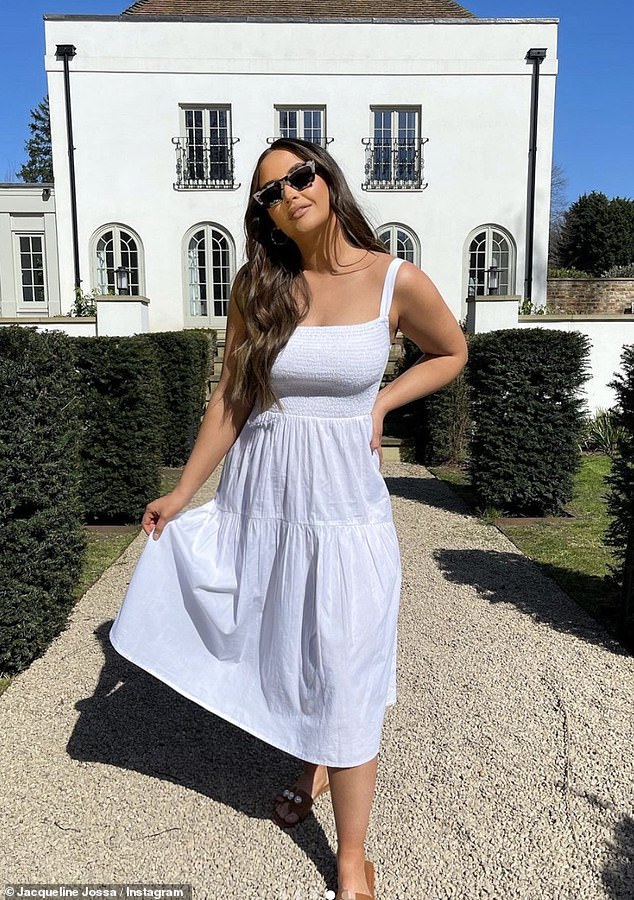 Stunning: Jacqueline looked incredible as she modelled outfits from her new In The Style spring fashion range 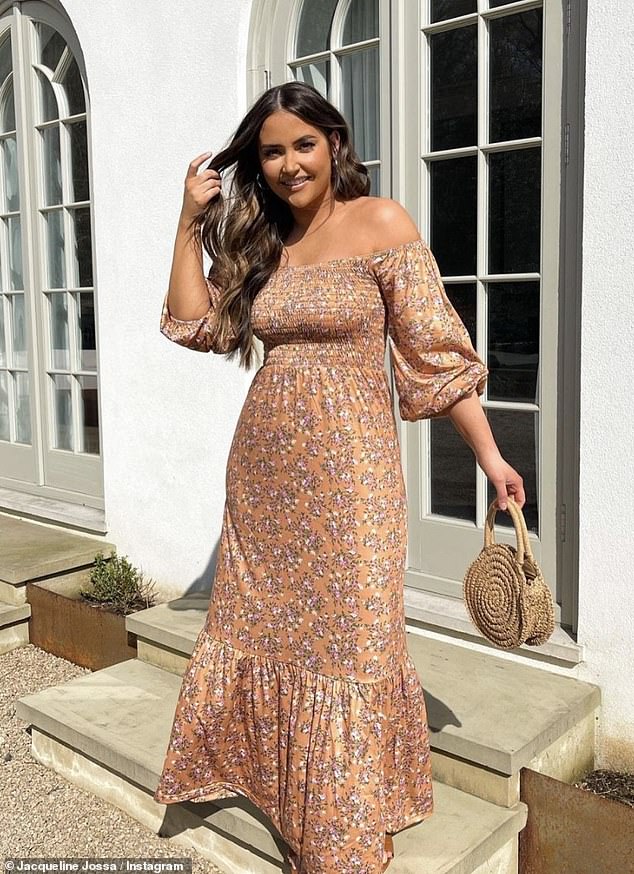 Pose: The former EastEnders star oozed confidence as she showcased some of her favourite pieces from the collection to her 3.1 million Instagram followers

The EastEnders actress’ disappointing update comes a day after she showcased her incredible weight loss as she modelled a series of looks from her new In The Style spring fashion range.

Jacqueline beamed for the camera as she donned an off-the-shoulder pink floral smock dress and accessorised with a woven circle bag.

The star also modelled a series of floral tops, including a white T-shirt with pink flowers on the front and a pink patterned blouse, and paired the both with jeans.

Jacqueline recently embarked on a weight-loss journey and shed half a stone. 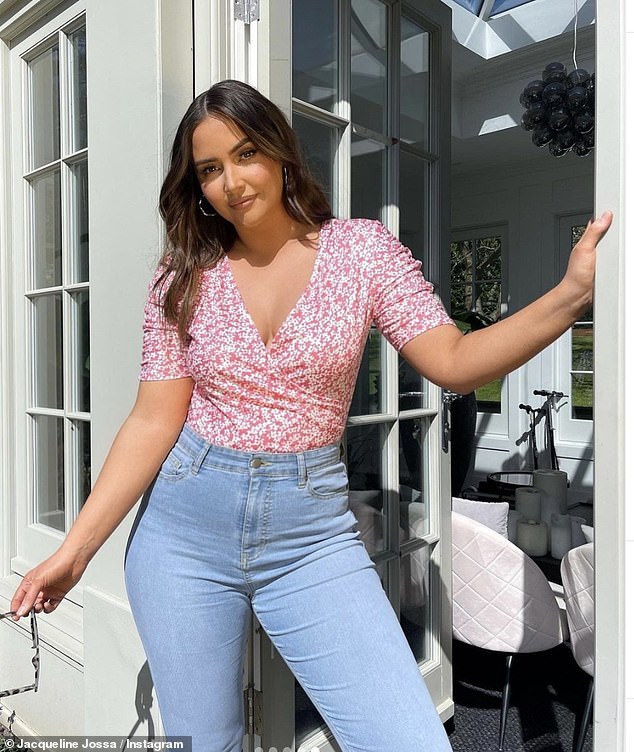 Beautiful: The star looked confident in a pair of figure hugging jeans teamed with a flowery pink and white blouse in one snap 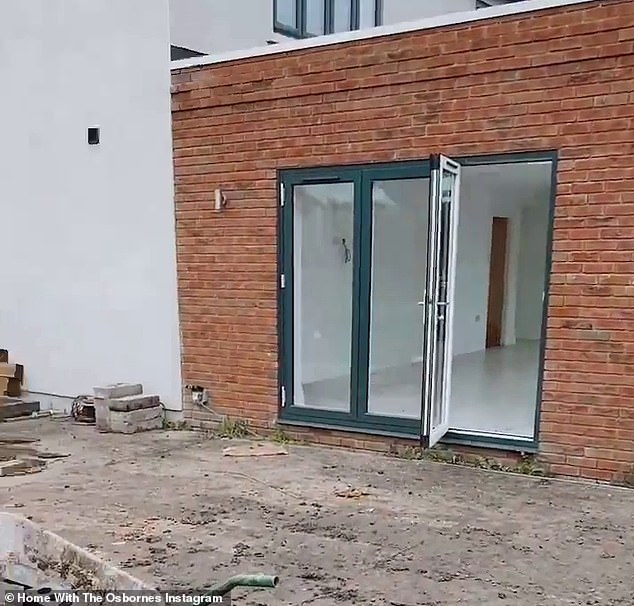 Plans: Jacqueline has documented the renovations to the house in a slew of posts to her home’s Instagram account

Earlier in March, it was revealed by MailOnline that Jacqueline and husband Dan’s new property has six bedrooms, plus five en suites – and the luxurious property spans across three floors.

The couple announced this month that they had finally collected the keys to their ‘forever home,’ with Jacqueline telling her fans she ‘loves’ the space and is ‘so proud’ of the family’s new beginning.

The house also boasts a large kitchen and living room, as well as an additional study, fireplace and garden, while Jacqueline and Dan’s room has its own desirable dressing area.

The detached property was on the market for £1.2 million before they bought it.

Jacqueline, who married ex-TOWIE star Dan in 2017, said: ‘We have waited a while but we picked up the keys to our forever home. 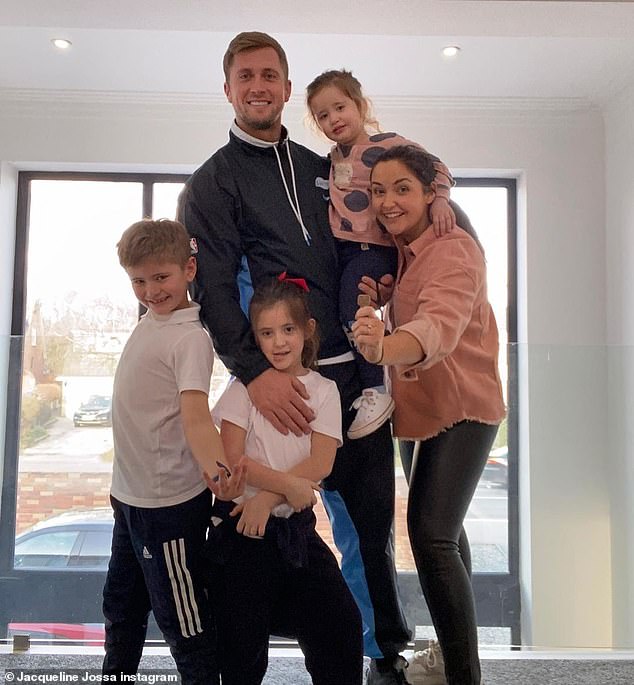 Spacious: The couple announced last week they had finally collected the keys to their ‘forever home,’ with I’m A Celeb winner Jacqueline telling her fans she ‘loves’ the space and is ‘so proud’ of the family’s new beginning

‘It needs some tender loving care, a lick of paint and some tweaks. I love love love it so much. I’m so proud.’

The house even has a cinema room complete with a large screen and comfy seating area that will give Jacqueline and Dan’s children the space to watch films, as well as give the couple a romantic spot for date nights.

Elsewhere in the house, the bedrooms are spacious with wooden floors, giving the couple the chance to expand in the future if they decide to have more kids. 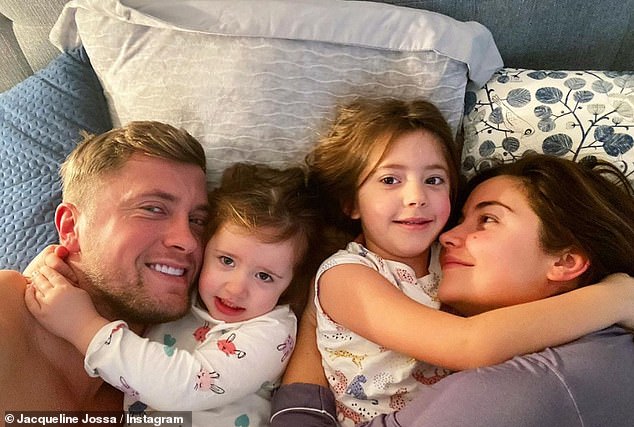 More space: Jacqueline and Dan’s children Ella, six, and Mia, two (pictured) will have plenty  more room to play in the three-floor property

The 2021 Stimulus Bill & Real Estate Investors: What You Should Know

The 2021 Stimulus Bill & Real Estate Investors: What You Should Know