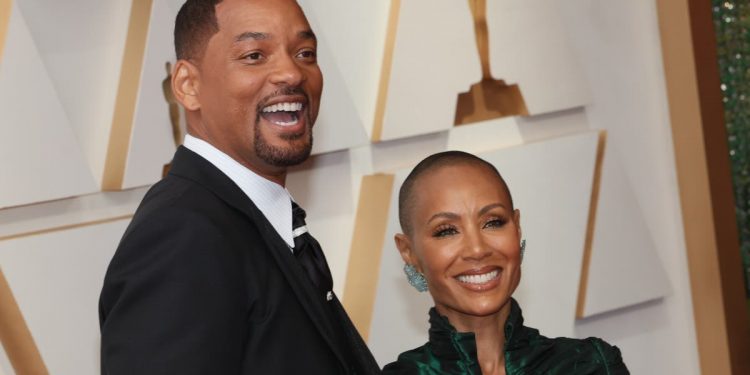 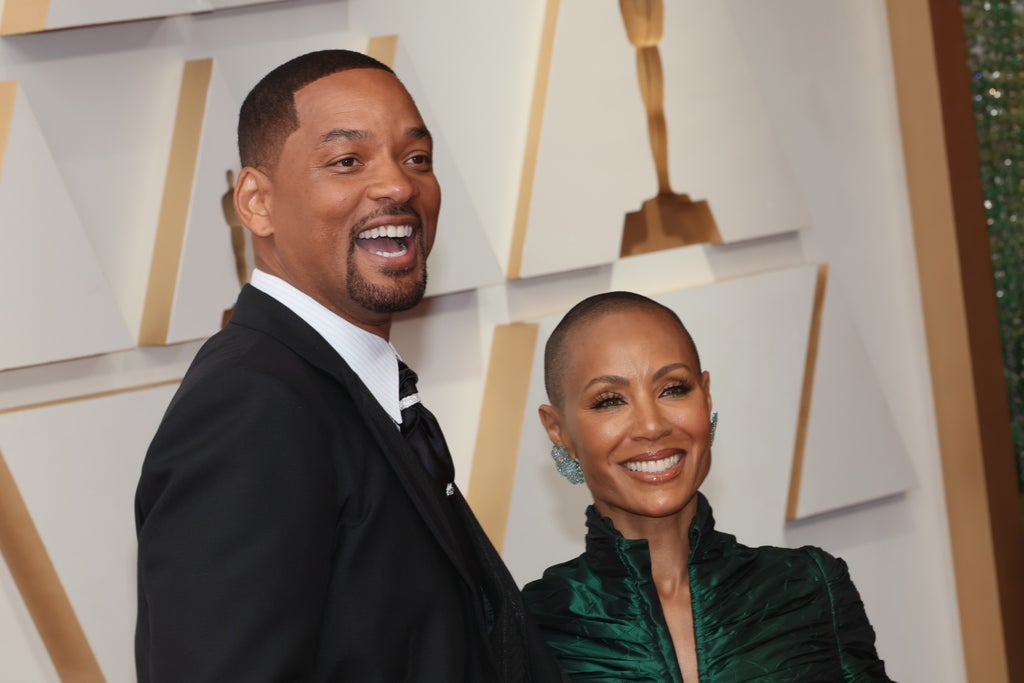 On Sunday 27 March, Smith unexpectedly took to the stage during the ceremony before proceeding to hit Rock and later shout from his seat: “Keep my wife’s name out your f***ing mouth”.

The altercation took place after Rock, who was presenting an award, made a joke about Pinkett Smith, referring to her as “GI Jane 2” in reference to her shaved head.

The actress has been outspoken about her struggle with alopecia on social media, joking on Instagram in December that she would decorate a new bald patch with rhinestones.

Now, following a public apology issued by Smith, Pinkett Smith has shared her first social media post since the incident.

The post simply states the following words against a pale pink background: “This is a season for healing and I’m here for it”.

Pinkett Smith did not add a caption to her post and has imposed restrictions on who can and cannot leave a comment underneath.

On Monday, Smith issued an apology for his actions, explaining that he was “out of line”.

In his apology, the King Richard star, who took home the Best Actor award on the night, said he understood that jokes were part of his life as a public figure, and that “violence in all of its forms is poisonous and destructive”.

He continued: “Jokes at my expense are a part of the job, but a joke about Jada’s medical condition was too much for me to bear emotionally.

“I would like to publicly apologise to you, Chris. I was out of line and I was wrong. I am embarrassed and my actions were not indicative of the man I want to be. There is no place for violence in a world of love and kindness.”