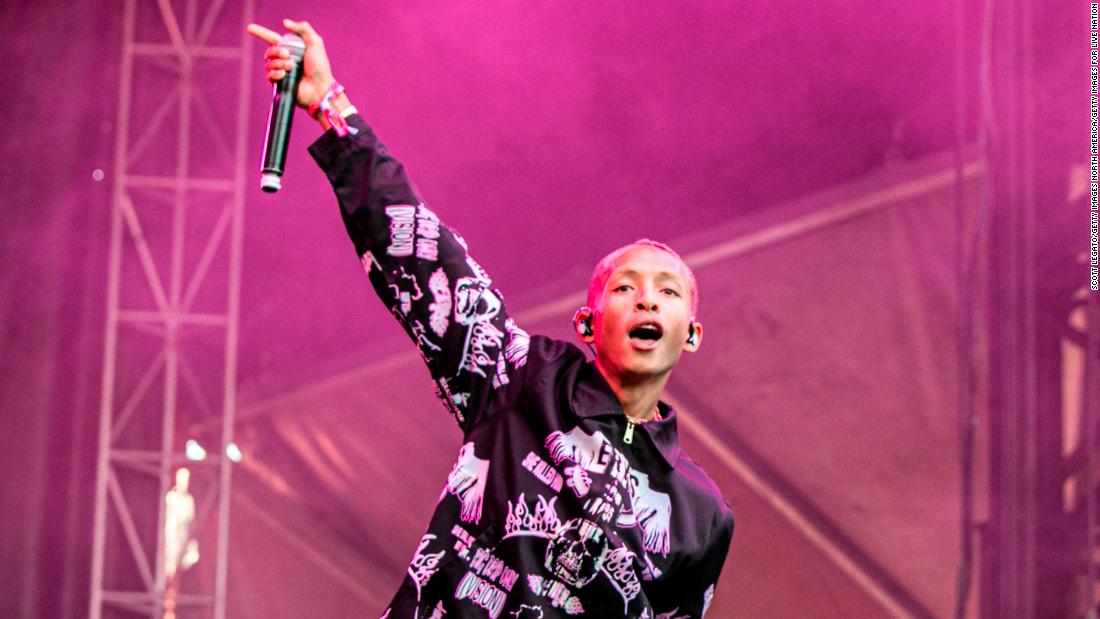 Smith, the son of Jada Pinkett Smith and Will Smith, will host “The Solution Committee” on Snapchat.

The Snap Original series is being billed as the 22-year-old seeking “out the help of young activists and celebrity friends to explore and understand what we can do to create change around the most important racial and social justice issues of our time.” The series will explore criminal justice reform, voting access and education reform, among other topics.

“Historically people between the ages of 18 to 23 have been less likely to vote. This is because a lot of young people feel like they don’t have the information or know where to get it. This show is about educating the youth and making sure they feel empowered and ready to vote,” Smith said in a statement.

He will be joined by some of his famous friends and family, including Hailey Bieber, Common, Janelle Monáe, Phoebe Robinson, Yara Shahidi, Lena Waithe and sister Willow Smith.

The show premieres September 21 ahead of National Voter Registration Day on September 22.

Barr under fire over COVID-19 lockdown comparison to slavery

Barr under fire over COVID-19 lockdown comparison to slavery