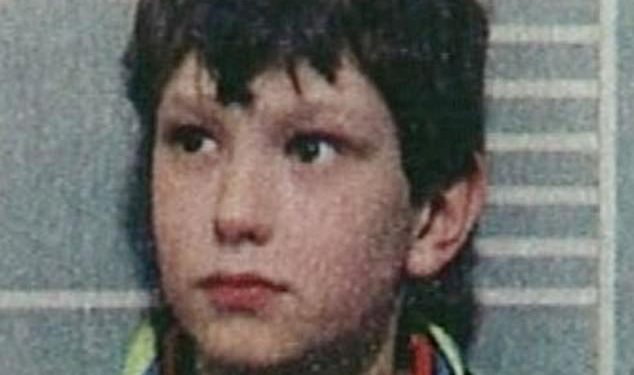 
‘Release Jon Venables and he WILL kill again’: James Bulger’s father pleads to parole board not to free his son’s murderer as he prepares to make latest bid for freedom

By Chay Quinn For MailOnline

Murdered toddler James Bulger’s father has intervened to try and stop his son’s killer Jon Venables from being released from prison – saying he ‘will kill again’.

Venables and Robert Thompson tortured and killed baby James, two, when they were just 10. 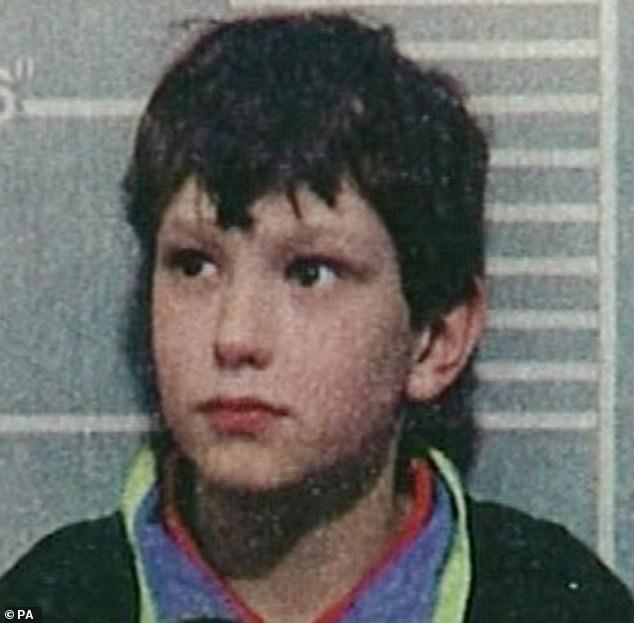 Venables (pictured in 1993) and Robert Thompson tortured and killed baby James, two, when they were just 10

Prison officers are said to be preparing a dossier on Venables to brief Parole Board officers on his rehabilitation.

In Venables’ last failed bid for freedom in 2020, the Board said he still showed an attraction to sexual violence as the reason for keeping him locked up.

A referral is expected in April ahead of a full hearing for the murderer later in 2022.

‘He’s a near-40-year-old, fully-fledged monster who is never going to change.

‘He’s a convicted paedophile murderer with an insatiable lust for children. He simply can’t stop himself. 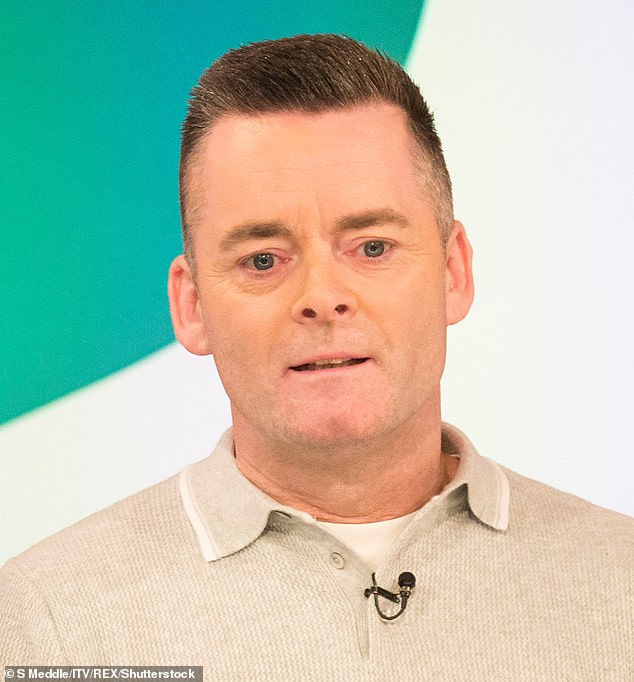 Ralph Bulger, 55, has intervened to try and stop his son’s killer from being released from prison

‘I can only sleep at night when I know he is behind bars away from society.

‘If this monster is released, he will abuse and kill again.

Venables and pal Robert Thompson enjoy lifelong anonymity with a strict gagging order on the British media about them.

Thompson is thought to have to have laid low after his release but Venables has a litany of offenses to his name.

Ralph added: ‘Two years ago, the Parole Board admitted it was too dangerous to free him, with his lust for sexual violence being one area of concern.

‘Do they really think two years on he’s reformed? He can never be safe around kids.

We know something truly terrible has happened for the parole board to deny him freedom.’