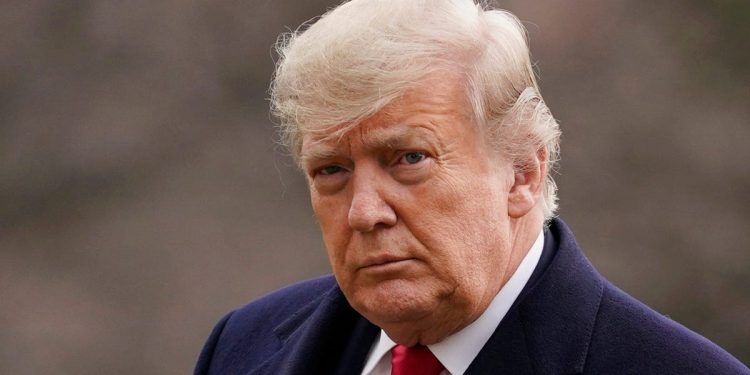 The panel said the evidence it’s gathered so far suggests that Trump tried to obstruct an official proceeding; conspired to defraud the United States; and engaged in common law fraud.

With respect to obstruction of Congress, the filing noted that six judges “have addressed the applicability” of the relevant statute “to defendants criminally charged in connection with the January 6th attack on the Capitol.”

“Each has concluded that Congress’s proceeding to count the electoral votes on January 6th was an ‘official proceeding’ for purposes of this section, and each has refused to dismiss charges against defendants under that section,” the filing said.

This story is breaking. Check back for updates.