Jeff Hyland, Iconic Co-Founder Of Hilton And Hyland, Dead At 75

Jeff Hyland, who co-founded legendary California brokerage Hilton and Hyland and helped transform modern real estate, has died after a year-long fight with cancer. He was 75.

“I am thankful to all of you for sharing your wishes and prayers during Jeff’s illness,” Lori Hyland added in the post. “Your support and kindness has touched me deeply and I know you mourn with me now.”

Hyland was born in 1947 and grew up in the Los Angeles neighborhood of Little Holmby, a tony West Side enclave near UCLA and the local country club. According to the biography on his website, he grew up surfing on the California coast and became fascinated with the luxurious estates nearby that dated from Hollywood’s Golden Age.

As a young man, Hyland attended Cornell University, but according to his bio “California’s siren call beckoned him back” and he eventually ended up with a degree in business administration from United States International University in San Diego. 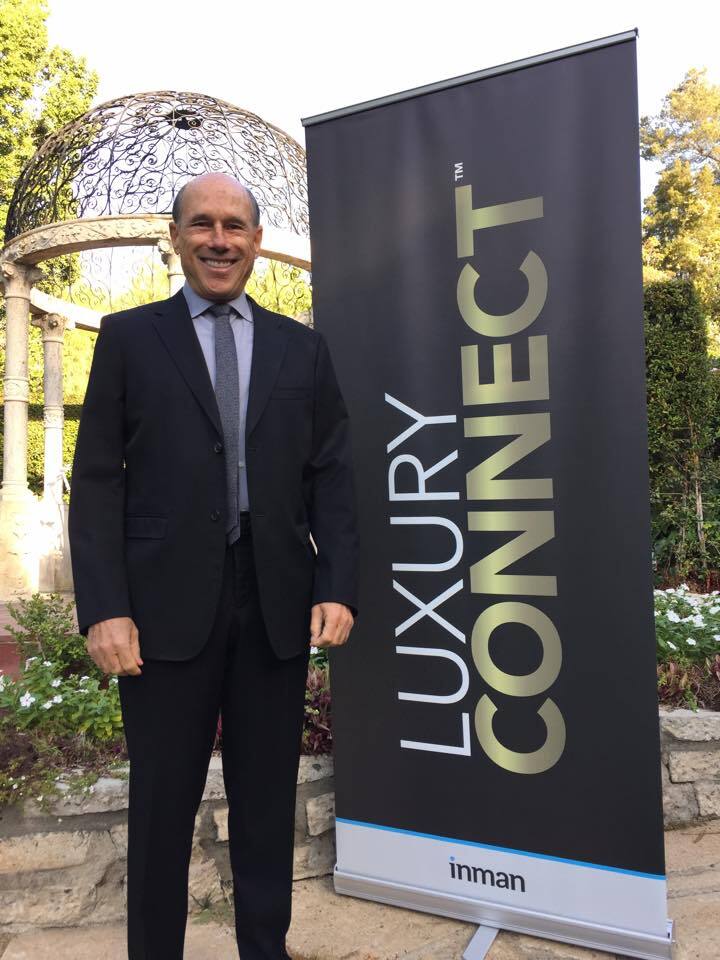 Hyland received his real estate license in 1975 and began his career first with Coldwell Banker. He later moved to Mike Silverman and Associates, then became a founding partner at Alvarez, Hyland and Young, where he worked between 1980 and 1990.

However, Hyland is best-known today as the co-founder of Hilton and Hyland, which he started in 1993 with Rick Hilton, a scion of the family that founded Hilton Hotels. According to his website, the “firm has prospered and grown from its original intent of a highly personalized real estate shop to the highest producing luxury boutique brokerage in the world.”

Over the years, the firm became famous well-beyond the confines of the real estate industry. Among other things, the brokerage has had multiple agents star on reality TV show Million Dollar Listing Los Angeles and counts among its ranks high-profile agents such as Gary Gold.

The children, spouses and ex-spouses of various celebrities also work at the brokerage, which has a page on its website entirely devoted to the “Celebrity Realtors of Hilton and Hyland.”

Part of the appeal of Hilton and Hyland is the properties it represents. Hyland himself handled multiple nine-figure listings, and repeatedly broke records for most expensive sales. One of his listings was Chartwell Estate, a sprawling Bel Air mansion dating from the 193os. The mansion was famously featured in the TV show The Beverly Hillbillies and ultimately sold to Lachlan Murdoch, son of Rupert Murdoch, for about $150 million.

Chartwell in Bel Air was among the many high end homes Hyland represented. Credit: Hilton and Hyland

Hyland, along with Hilton, also represented Casa Encantada, another high-end Bel Air estate that in 2019 was the most expensive home listed for sale in the U.S.

The result of Hyland’s high-profile listings and his celebrity-studded brokerage was that he played an integral role in reshaping what exactly a real estate agent could be. When he started out in the business, agents most often played second-fiddle to their brokerages, with big brand names mostly commanding respect from consumers.

Hilton and Hyland, however, helped pioneer the concept of the celebrity real estate agent, whose name and personal connections were of paramount value. It’s an idea that has proliferated in an age of HGTV, Bravo and seemingly endless real estate reality shows. But it was Hyland, his brokerage and his collaborators that laid the groundwork for today’s reality and helped show that agents could be much more than workers at a brokerage.

Casa Encantada in Bel Air was another of Hyland’s famous listings. Credit: Pinterest 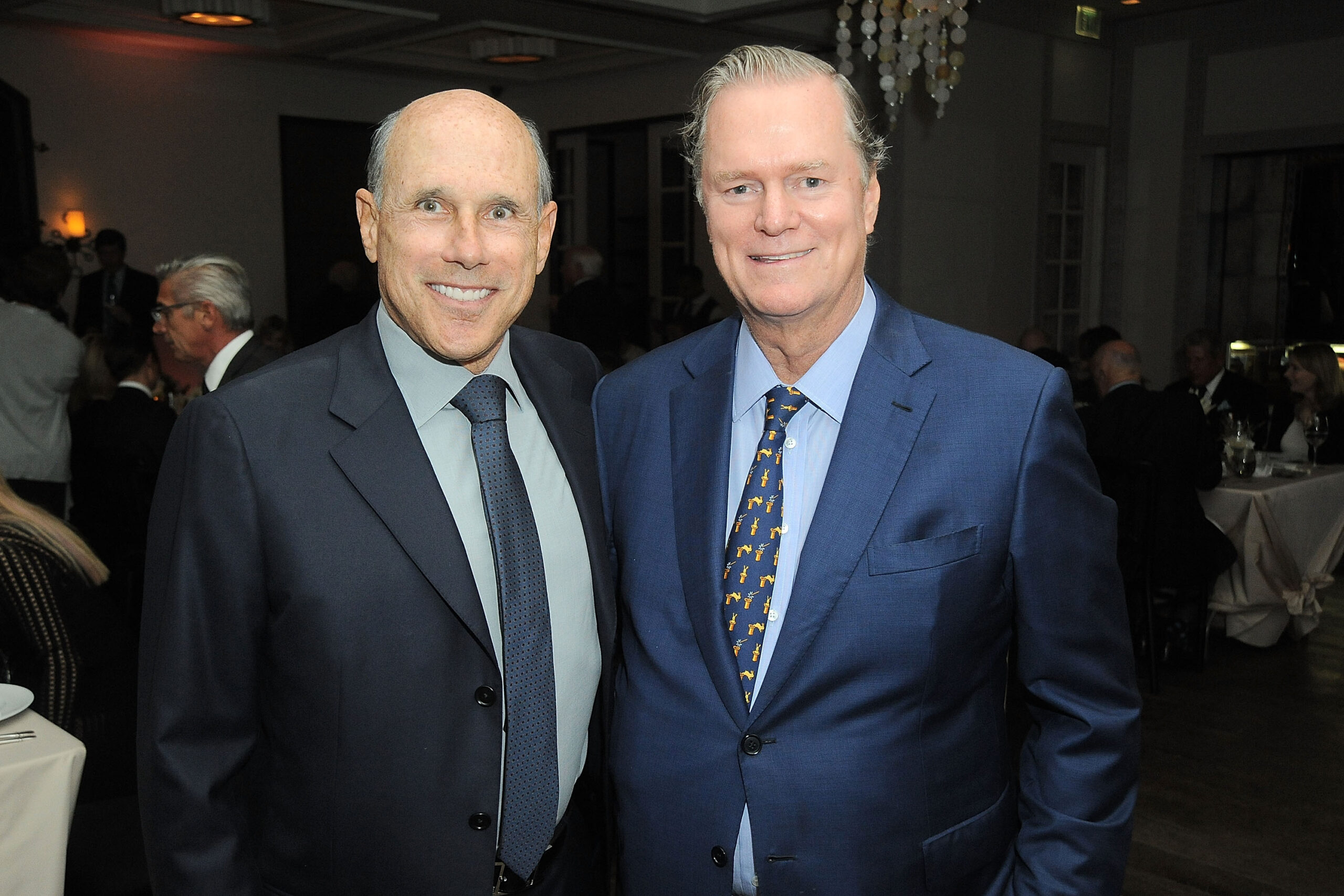 Hilton and Hyland’s announcement of Hyland’s death prompted an outpouring of support. Within an hour, the Instagram post had scores of comments celebrating Hyland’s life and legacy, including condolences from celebrity sisters Paris and Nicky Hilton, the daughters of Hyland’s business partner Rick Hilton. Other comments described him as an “icon,” “one of a kind” and a “warm-hearted gentleman.”

Rick Hilton himself also celebrated the life of his business partner, writing in the Instagram post that “thirty years ago, Jeff and I started on this journey.

“Throughout, a great partnership and a deep friendship were forged and Hilton and Hyland emerged as a force in the industry,” Hilton added. “Jeff was a legend. His knowledge about real estate and architecture was unparalleled.”

Choose Not to Battle with Your Child (Here’s How)

3 Investing Mistakes You Don’t Want To Make In 2023

Overall, teams can be very...

The Real Estate Investing Hurdle You MUST Get Over

Knowing how to find real...

Redfin – The Housing Market Has Started To Recover

3 Investing Mistakes You Don’t Want To Make In 2023