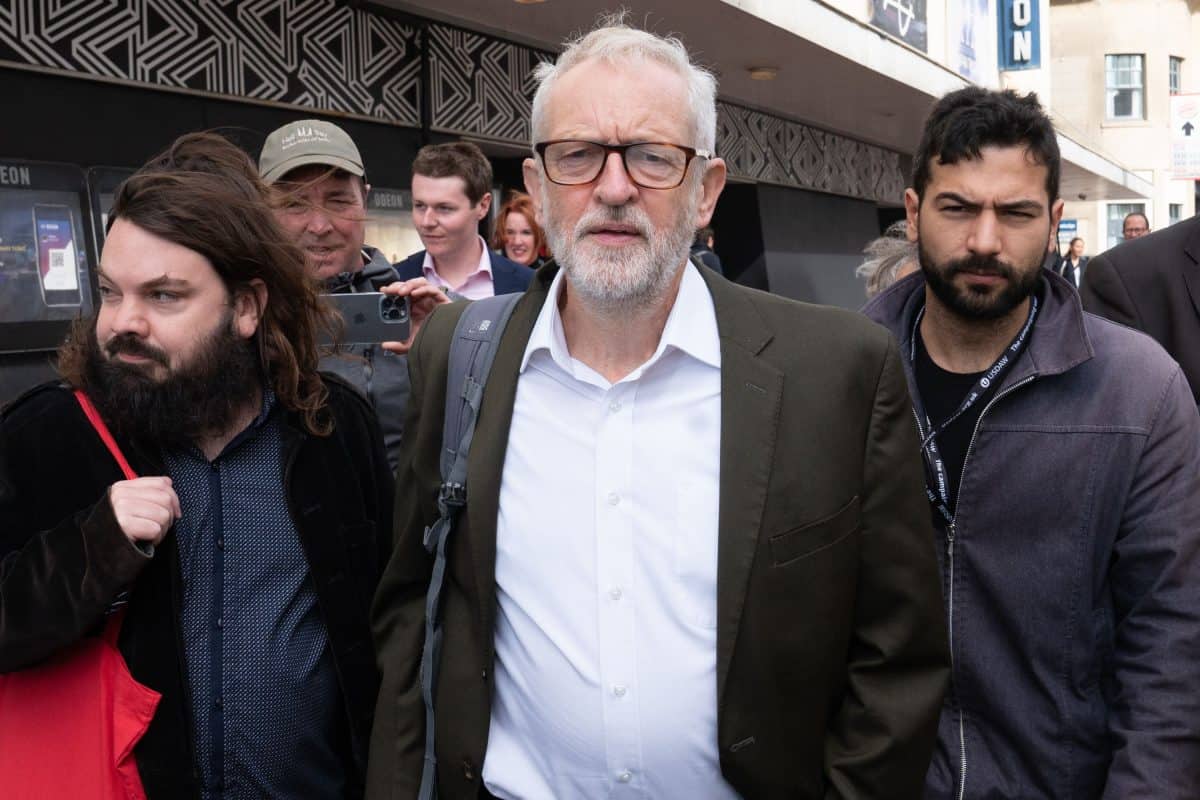 A video of Jeremy Corbyn recounting the moment a young Afghan migrant turned up to his office has been making the rounds on social media in the aftermath of the Channel crisis this week.

The former Labour Party leader sat down with JOE’s Oli Dugmore at The World Transformed festival in Brighton in September to discuss the Afghan refugee crisis and the history of humanity.

He said that while the government blames people smugglers for migrant crossings, they should instead acknowledge “British failures in the Middle East” that is “driving them from their homes”.

And recounted one experience with a young migrant that he said was the “story of the 21st century.”

The video has resurfaced after Mr Corbyn gave a speech in parliament in response to the home secretary’s statement.

He said: “Those asylum seekers are desperate people, trying to survive in this world.

“Pushing them back is not a solution – it is brutality.”

TikToker shows how to get the right angle for hair brushing

Labour is not moving...

From Fauci to Chadwick, these are some of the most popular pet names this year

By Noah Sheidlower and...

TikToker shows how to get the right angle for hair brushing