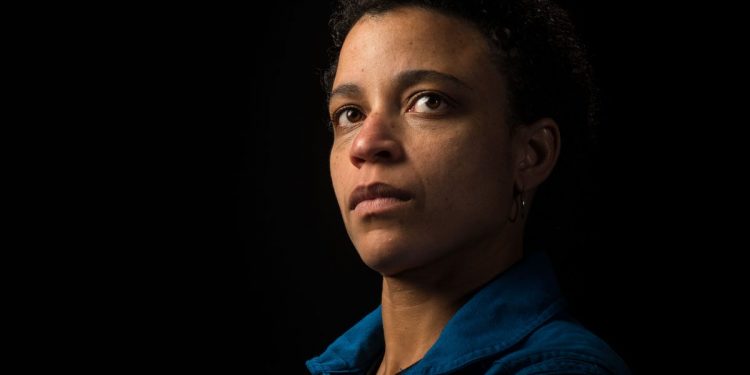 Jessica Watkins made history on Wednesday by becoming the first Black woman launched into space for an extended mission on the International Space Station.

Watkins, 33, and three other astronauts rocketed into space from the Kennedy Space Center on Merritt Island, Florida, at 3:52 a.m. EDT.

“I think it really is just a tribute to the legacy of the Black women astronauts that have come before me, as well as to the exciting future ahead,” Watkins said during an NPR interview.

Last November, NASA announced Watkins would be the fourth and final seat on Crew Dragon for SpaceX’s Crew-4 mission.

The assignment meant she would be the first Black woman to join an ISS crew for scientific research, station maintenance, training and more over a six-month period. Previously, Victor Glover, part of SpaceX’s Crew-2 mission that launched in November 2020, became the first Black astronaut to join a station crew.

What’s everyone talking about? Sign up for our trending newsletter to get the latest news of the day

Will Elon Musk bring prosperity?:SpaceX launches rockets from one of America’s poorest areas

Out of 248 astronauts who have visited the space station, only seven have been Black and none were included in expeditions lasting several months.

NASA also announced last year that Watkins was chosen for the Artemis program that aims to put astronauts back on the moon no later than 2025.

They’re expected to dock at the space station at 8:15 p.m. EDT if schedules hold.

“For me, growing up, it was important to me to have role models in roles that I aspire to be in, contributing in ways I aspired to contribute,” Watkins told NPR. “So to the extent that I’m able to do that, I’m honored and grateful for the opportunity to return the favor.” 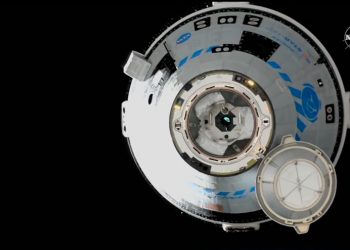 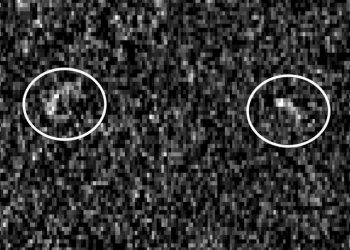 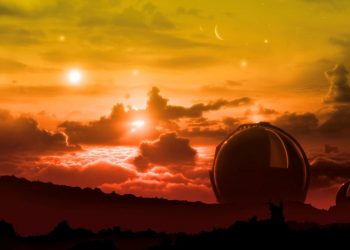 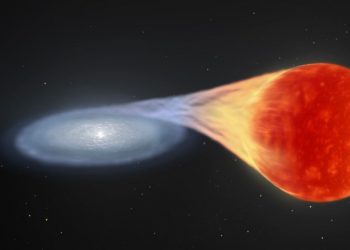 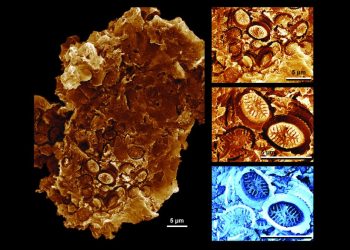