Ko opened her final round with a 25-foot birdie putt and never looked back in the Tour Championship.

She shot 30 on the front nine and closed with the low round of the tournament, a 9-under 63, for a 23-under total and a one-shot victory.

Nasa Hataoka of Japan was second while American Mina Harigae and Celine Boutier of France tied for third, five shots off the pace. 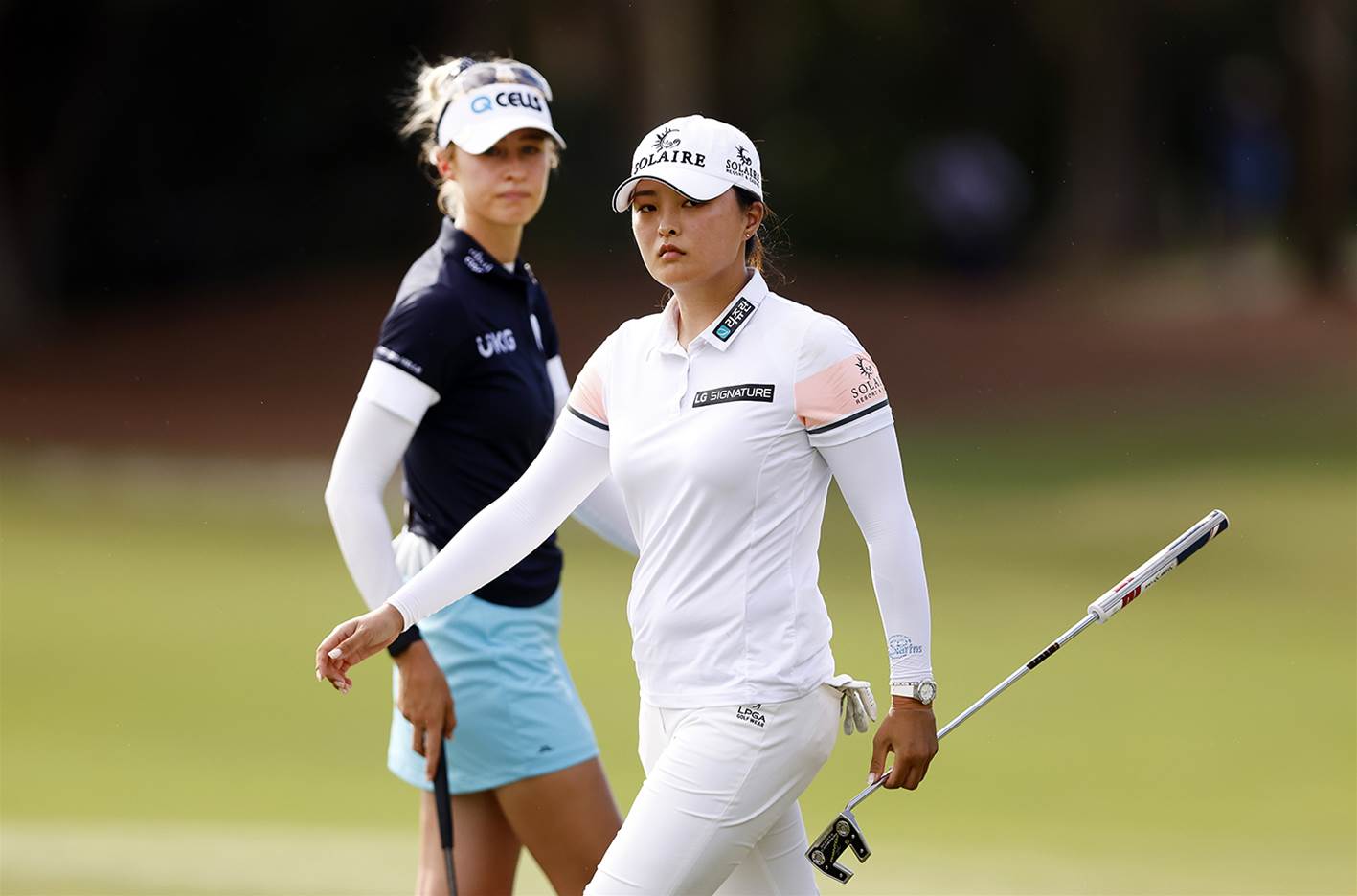 Australian Minjee Lee carded a 66 on Sunday to close out her season with a share of fifth along with world No.1 Korda and Megan Khang at 17-under par.

But there was no catching Ko, who was so flawless that she hit the final 63 greens in regulation at Tiburon Golf Club.

“I don’t know what happened out there,” said Ko, who has been coping with a left wrist injury since May that limited her practice before rounds.

“This week was amazing.”

This victory brought big spoils, beyond the $1.5 million ($A2.1m) to the winner.

The 26-year-old South Korean had to win the tournament to claim the points-based LPGA player of the year, the second time in three years Ko has won the award.

“I tried to play aggressive and I got it and I’m so happy,” Ko said of surpassing Korda.

Korda’s big year of becoming a major champion and Olympic gold medalist ended with a thud.

She couldn’t keep pace at the start and was never a serious factor when Ko pulled away on the back nine.

“It was the Jin Young Ko show today, and honestly, it was cool to see,” Korda said.

“I just sat back and watched all day.”

Ko won the season finale for the second-straight year. 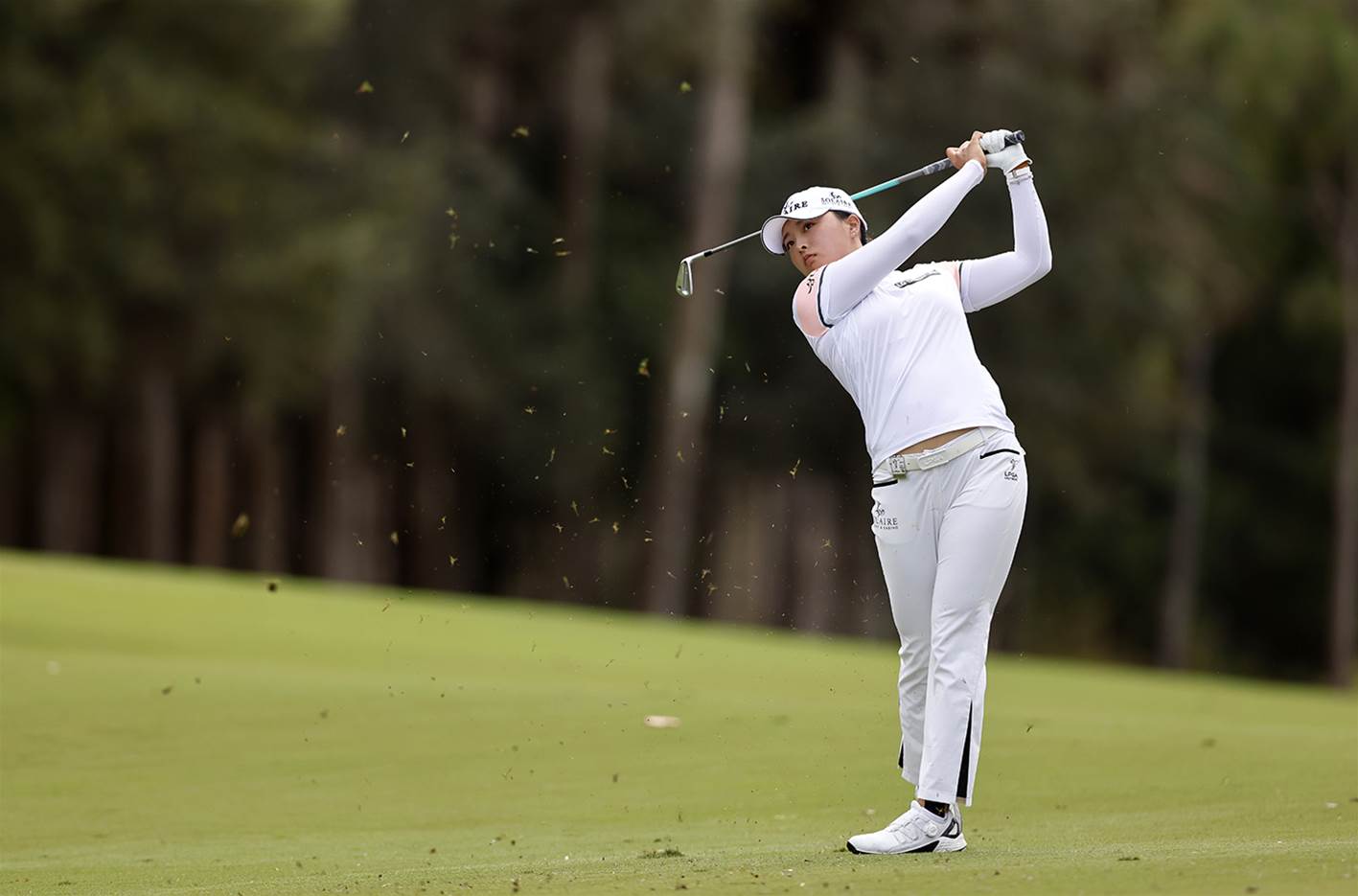 She started the final round in a four-way tie for the lead with Korda, Hataoka (64) and Boutier (68) and quickly left everyone in her wake with four birdies on the opening six holes.

Hannah Green matched her fellow Australian’s score on Sunday to grab a share of 15th at 13-under while Su Oh (71) was four shots further back.

New Zealand’s Lydia Ko closed with a 64 to wrap up the Vare Trophy for the lowest scoring average.

Jin Young Ko and Korda had lower averages but did not meet the required minimum of 70 rounds.

How to Choose Between HIIT and Steady Cardio Workouts

Opinion: The Reddit Apes are pleased that Jay Powell is sticking around at the Fed

Opinion: The Reddit Apes are pleased that Jay Powell is sticking around at the Fed