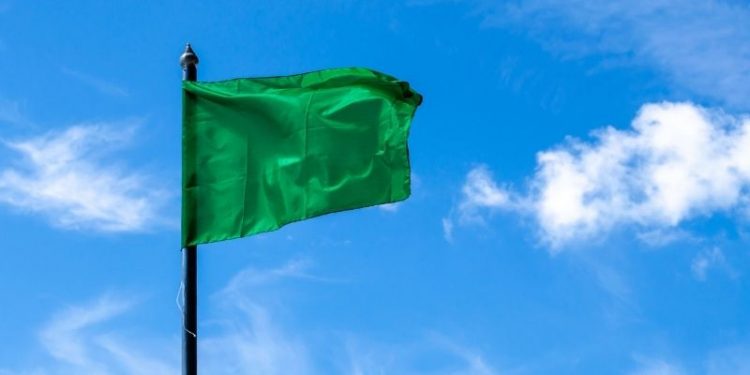 
How do you know if a school is right for you? Sometimes it’s unclear, and other times there are red flags all over the place. But occasionally, you have a magical interview where it’s obvious from the beginning this is a school where you want to work. We asked teachers to share their job interview “green flags,” and here’s what they had to say.

1. My job interview green flag? The principal knew the names of the kids.

“The principal knew the names of the kids and had genuine normal conversations with them about something other than discipline or lessons as we walked around.” —Maggie T.

2. The teachers gushed about working there.

“When I asked the panel the best part of working at the school, and they went one by one gushing about various things. They all had great responses. I work there now!” —Dana L.

3. They didn’t mind that I brought my son to the interview.

Because we were fairly new to the area, I couldn’t find a sitter for my five-year-old and took him with me to the school … The principal asked the chairman of my would-be department to sit with my son while he and I talked, and I learned later that she walked into his office immediately after we left and ‘ordered’ him to hire me. She’d spent the 30 minutes talking with my child, and, she explained to the principal, ‘Anyone who has such a polite, intelligent, well-spoken five-year-old can teach anybody anything.’ I spent the rest of my career in that school and loved almost every minute of it. And my son still claims he got the job for me!” —Nanci N.

4. They made it clear I’d have support.

“When I asked what support system I would have, being the only special education teacher, I was told, ‘us, we are one team. You are never alone. We may not have the answer, but we can be the voice to get you the support you need from someone with the answer.’” —Krystyna G.

5. The principal didn’t mind being corrected.

“Based on my address, the principal made some incorrect assumptions about me and my life. I nicely corrected him. His reaction told me I could trust him as a good principal.” —Sarah P.

6. They stated their trust in teachers.

“I was told in an interview, for the first time in my 25 years teaching, ‘We don’t make our teachers turn in lesson plans. We trust our teachers for the professionals they are. You know what you’re doing.’ I knew that this was where I wanted to be.” —Ric D.

“A week after my interview, I got to shadow for the day (and freely visit different classrooms that might be relevant to me). In shadowing, I got a feel for the school climate and culture and got to ask teachers what they did and didn’t like and ask for actual opinions on the leadership.” —Erica W.

“First, they began the interview by saying they were so excited when they read the extra skills section of my resume, because they also loved ballroom dance and invited me to join their next outing! Then, they asked me questions based on what they’d viewed on the teaching portfolio website I’d created and linked to in my cover letter. It was clear they’d taken a lot of time to look over the website and get to know my teaching style, which was very flattering.” —Chelsea P.

9. They were willing to accommodate my chronic illness.

“The principals were more than willing to accommodate my schedule, and when I mentioned that I was chronically ill, they didn’t even flinch.” —Kenzi K.

10. They were okay with breaking the rules.

11. They made it clear they valued teachers’ time—by paying them for it.

“At the end of the interview, I made a joke to the teachers on the panel about how I hoped they were getting paid to stay late for interviews on a Friday afternoon before a three-day weekend, and they all laughed, including the principal who said, she was not only paying them hourly but taking them to dinner right after the last interview.” —Lincoln P.

12. The principal also taught a class.

“The principal also taught a class, had other staff also interview me, and explicitly said that the other staff had a lot of say in hiring because they would have to work with them.” —Joy R.

13. They made it clear I wouldn’t be micromanaged.

“When I asked where we sign in and out, ‘We don’t hire people we have to micromanage. If you need to leave, handle your business. It’s not an issue as long as you’re here for your classes.’ I wasn’t held hostage all day.” —Laura W.

“A green flag for me is when you ask the interview committee what they are most proud of at their school, and the answers aren’t all athletics.” —Alan G.

15. They respected my identity.

“When I mentioned I was transgender, all I got was an ‘Oh, yes, sorry. I’ll use Mister next time if that is correct.’ No big to-do, nothing that made me feel unwelcome, or that it was something to be paid attention to. It was simply a mistake and a fact they now needed to learn.” —Logan W.

What have been your job interview green flags? Please share in the comments. 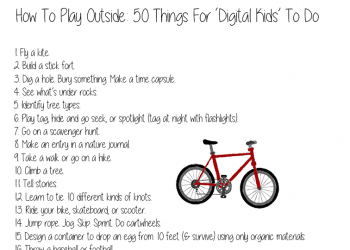 50 Things For ‘Digital Kids’ To Do 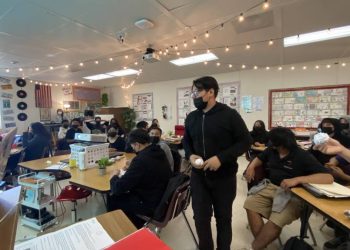 While many passion-igniting endeavors happen... 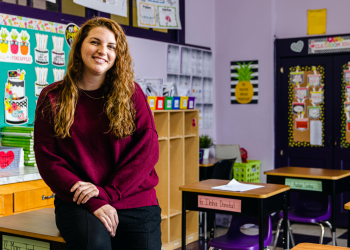 When it comes to teaching,... 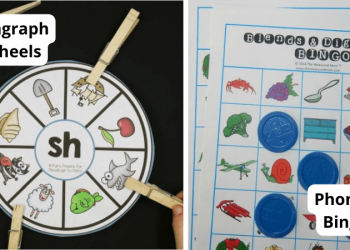 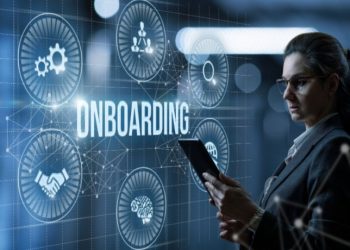 How To Structure Information For...