The comedian, 33, took to Twitter on Friday afternoon where he announced that the festive special would no longer be going ahead ‘due to progression of the Omicron variant,’ and admitted: ‘I’m obviously gutted.’

The programme was set to air at 10pm on Wednesday 22nd December, and was billed as ‘naughtiest party of the season’ with guests including Lorraine Kelly and Bimini Bon Boulash lined up to appear. 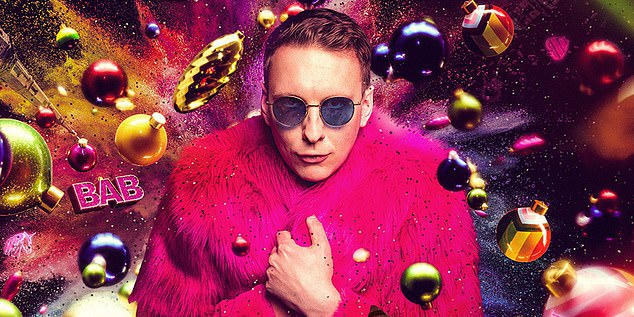 Joe wrote: ‘Unfortunately due to the progression of the omnicron variant I am very sad to announce we have cancelled next week’s Mummy’s Big Christmas Do! on Channel 4.

‘Live TV involved a huge amount of people; Mummy doesn’t want any of my team at risk!

‘I’m obviously gutted – we had a very fun, loud and colourful show and I hope one day we can do it for you. 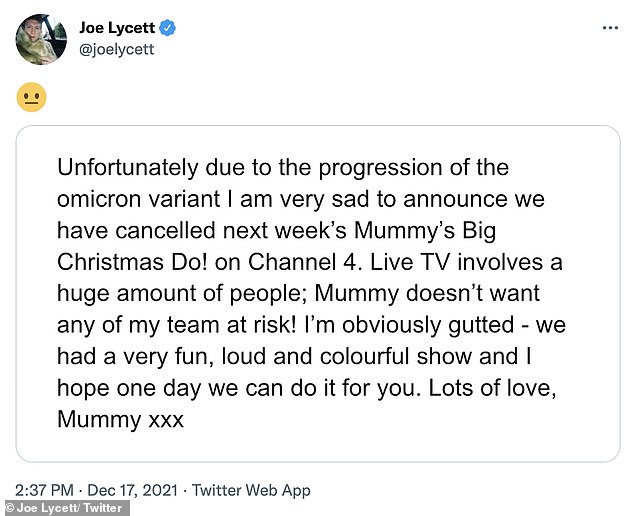 Sad times: The comedian took to Twitter on Friday afternoon where he announced that the festive special would no longer be going ahead 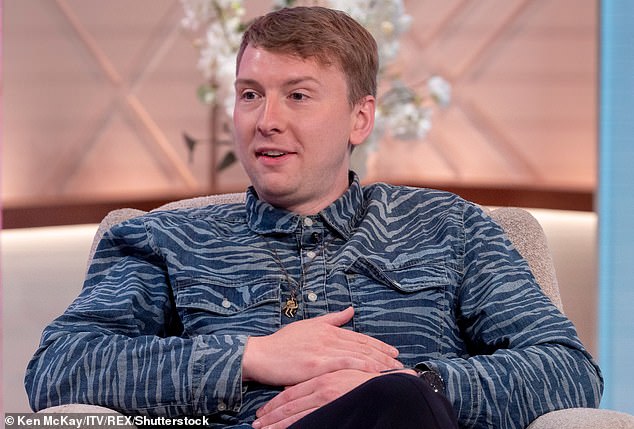 What was planned: The programme was set to air at 10pm on Wednesday 22nd December, and was billed as ‘naughtiest party of the season’

According to the Channel 4 website, The Joe Lycett’s Got Your Back host was set to light up his hometown of Birmingham to celebrate ‘everything that’s Queer about Christmas.’

The 90-minute festive has been packed to the rafters with special guests, musical performances and stand-up comedy.

The specially invited audience were going to be the real stars of the show – made up of LGBTQ+ icons, allies of the LGBTQ+ community, and local heroes.

Planned celebration: According to Channel 4, The Joe Lycett’s Got Your Back host was set to light up his hometown of Birmingham to celebrate ‘everything that’s Queer about Christmas’

‘Queer creativity outside of London is the most exciting it has been in years and I can’t wait to introduce Channel 4 viewers to our colourful and anarchic world, with some silliness and a few laughs thrown in.’

Channel 4 previously cancelled its National Comedy Awards, which were due to be handed out this Wednesday, because of Covid.

The show’s cancellation comes as Covid hospital admissions have spiked by more than a third in a week in Britain’s Omicron hotspot of London, official data shows amid fears NHS wards could be hit just as badly as they were in the second wave.

The ultra-infectious strain already makes up three-quarters of all new cases in the capital, which yesterday posted 23,000 cases — a record high.

Experts have already called for tighter restrictions to be placed on the city to curb the spread of the virus, which is feared to be doubling every one-and-a-half days. But Tory MPs have urged ministers to rely on the wall of defence built by vaccines.

Hospitalisations have already started to shoot up in the capital, offering a glimpse of what Government advisers fear is in store for the rest of the country. While the trend is increasing in the capital, actual admissions remain low. 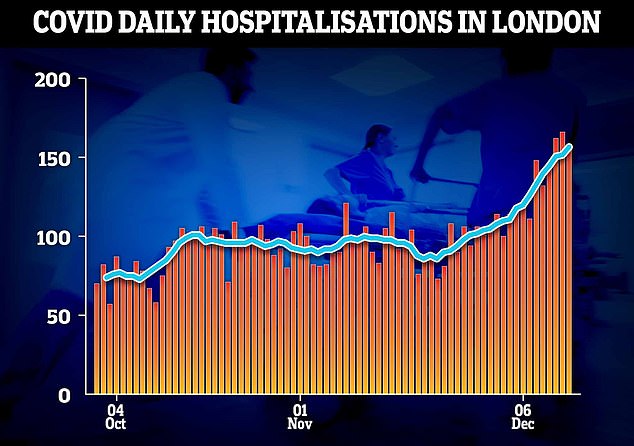 Spike: Covid hospital admissions have spiked by more than a third in a week in Britain’s Omicron hotspot of London, official data shows

Some 199 infected patients were admitted to wards in London on Tuesday, the most recent day UKHSA figures are available for. This was up 34 per cent on the previous week. For comparison, nearly 1,000 a day were being recorded during the darkest days of the second wave in January.

But admissions are expected to go up even further because of the time it takes for infected people to become severely ill. Cases are skyrocketing across the country and are now going up in over-60s in the capital, who are the most vulnerable to Covid.

NHS England statistics shows eight of London’s worst hit hospitals have seen their number of admissions double over the past week. And Croydon Health Services Trust has already seen half its critical care beds taken up by Covid patients.

Several trusts in the capital are shelving ‘non-urgent’ procedures, such as hip and knee replacements, as they redeployed doctors and nurses to the frontlines to battle staff shortages. 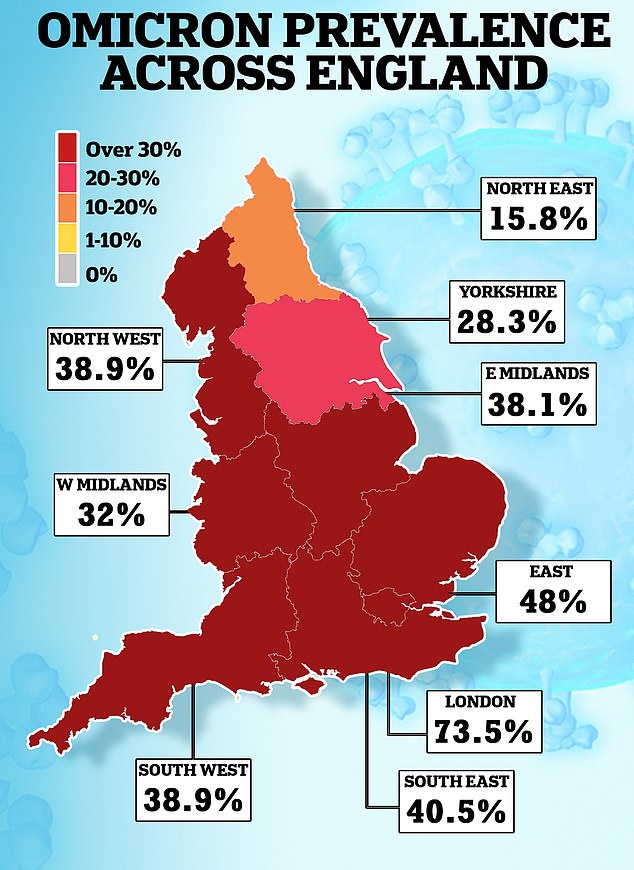 The picture across England: The above map shows the proportion of Covid cases being triggered by Omicron across England’s regions